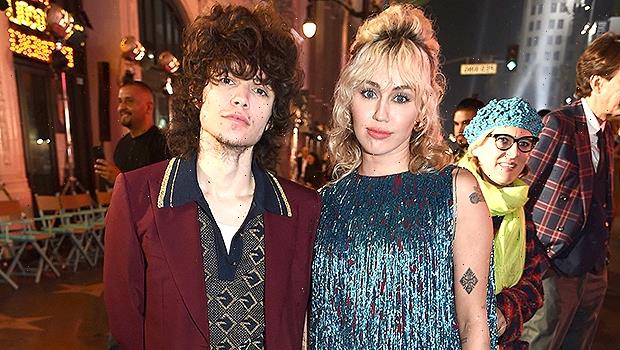 A source close to Miley revealed to HollywoodLife EXCLUSIVELY how the ‘Wrecking Ball’ singer is doing things ‘differently’ with her boyfriend.

Miley Cyrus seems head-over-heels for her boyfriend Maxx Morando, as their relationship has gotten more serious as their romance has continued. The 29-year-old Plastic Hearts singer has worked on “doing things differently” and keeping her relationship with the 23-year-old drummer “out of the public eye as much as possible.”, a source close to Miley revealed to HollywoodLife EXCLUSIVELY.

The source explained that after her marriage to Liam Hemsworth, Miley doesn’t necessarily think that the pair need to be wed to show their love. “She is in love with him, and he is crazy about her. While he has been talking about marriage, she is skeptical. She has been there and done that and she thinks that they don’t need to be married to have a lifelong commitment to one another,” the source told HollywoodLife. Later on, the source mentioned, “She really feels like she may have found her other half.” 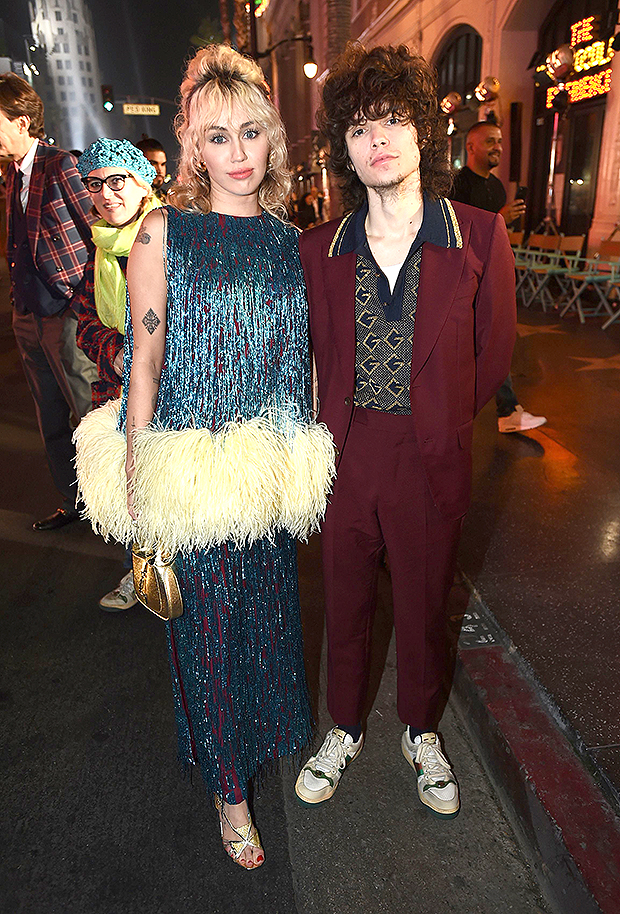 Besides the “We Can’t Stop” star being hesitant to tie the knot with someone again, the source revealed that Maxx and Miley are totally on the same page about having kids. “Neither one of them really want to have children, which is a commonality,” they said.

Miley Cyrus' Looks Through The Years — See Her Evolution 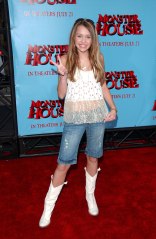 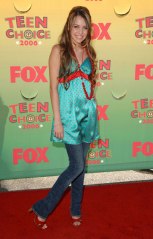 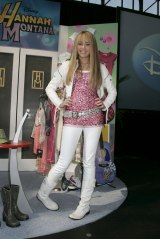 Overall though, it sounds like the pair are absolutely smitten with each other, and the drummer is “unlike any guy Miley has ever been with” before. The source listed both Maxx’s best qualities and some of the sweet things he’s done for his girlfriend. “He is edgy, he is comfortable in his identity as a person, he is an extremely talented musician, and he is beyond sweet,” the source said. “He is constantly doing things to remind her how special she is. He paints her paintings, and he will surprise her with little gifts that are not valuable but come from the heart. Things that he’s made for her.” 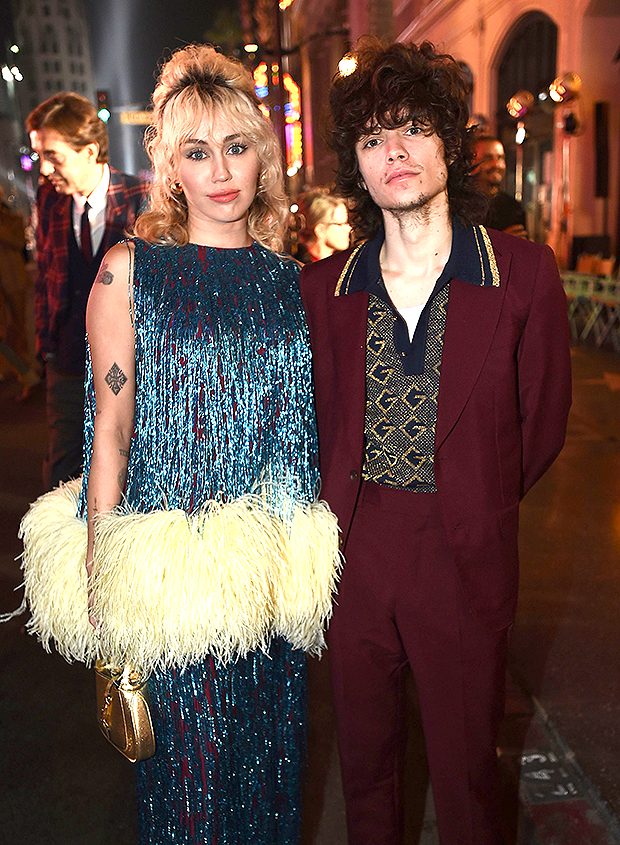 Miley and Maxx have been rumored to be romantically-linked since July, and it seems like their relationship has only heated up in the time since they got together. The drummer joined Miley for tropical vacations over the New Year’s holidays and more recently in early March. A source close Miley had revealed the HollywoodLife exclusively that the pair’s relationship really started getting serious as they shared a kiss before the singer hosted her NYE special.