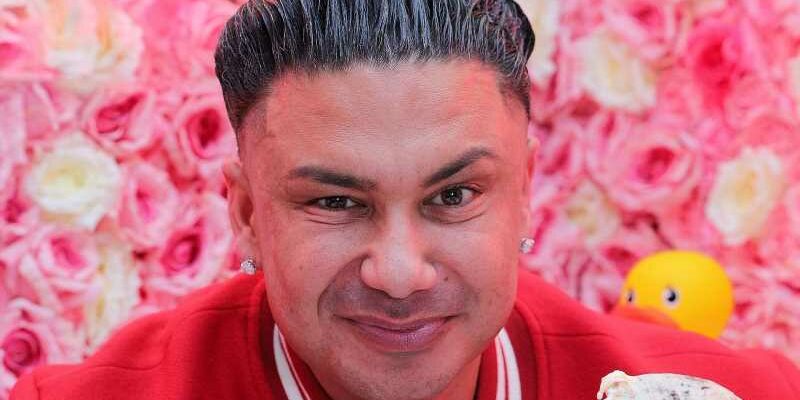 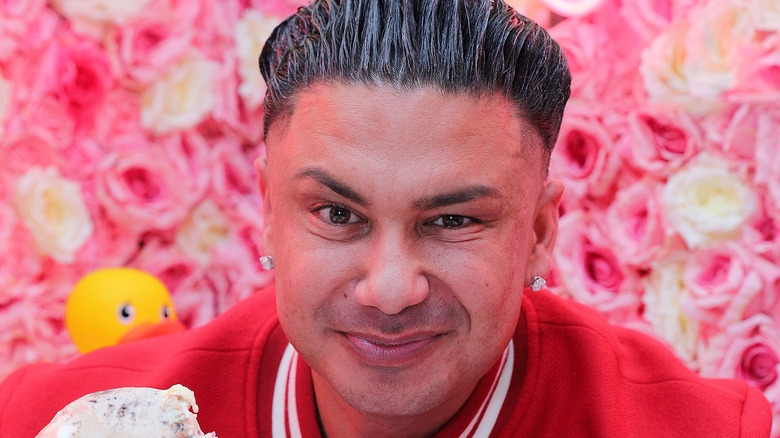 It’s no secret that Paul DelVecchio, aka DJ Pauly D, is one of the most beloved cast members of MTV’s hit reality series, “Jersey Shore.” Ever since the show’s premiere in 2009, fans have been enamored with Pauly D’s positive attitude, his funny catchphrases, and of course, his hurricane-proof hair.

Although the original “Jersey Shore” ended in 2012 after running for a solid six seasons, Pauly D never really stepped out of the limelight, as he appeared in a handful of reality shows afterward, including “The Pauly D Project,” “Snooki & JWoww,” “Famously Single,” “Marriage Boot Camp: Reality Stars,” “Double Shot At Love” alongside “Jersey Shore” castmate and BFF Vinny Guadagnino, and of course, “Jersey Shore: Family Vacation” (via IMDb), which premieres part two of Season 4 on June 3.

However, Pauly D almost turned down the chance to be on reality television. He revealed in a 2018 interview with Dancing Astronaut, “They (MTV) called and asked me if I will pack for Jersey to film for 30 days, and I’m like ‘no way, I’ll lose all my DJ gigs’ because I was DJing six nights a week. They convinced me, and I got DJs to fill in all of my gigs in Rhode Island while I filmed the show. Then I came back, and fortunately still had all of my gigs. Once the show aired, it took off. It has been like non-stop ever since.”

Pauly D is the highest-earning cast member on Jersey Shore 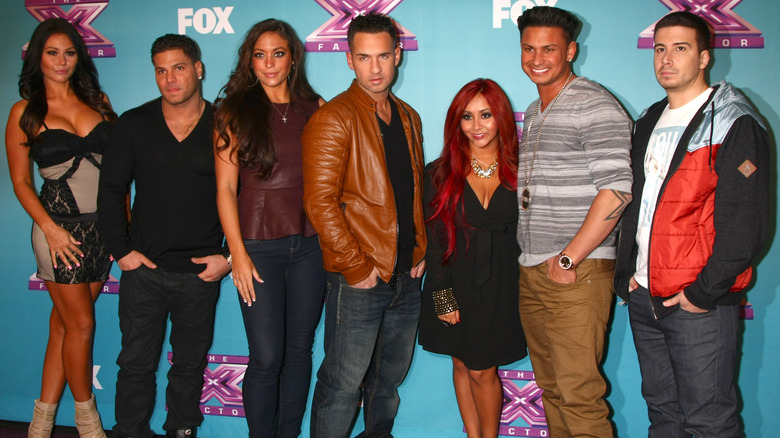 Thanks to his impressive career as a reality star and a professional DJ, Celebrity Net Worth reports that Pauly D is worth around $20 million. The outlet also reports that he makes around $150,000 per episode of “Jersey Shore,” although during the first season of the show, the cast members all reportedly made $2,200 per episode.

Pauly D’s DJ career has without a doubt contributed to his impressive net worth over the years, as he’s had multiple residencies in Las Vegas, including Drai’s Beach Club at the Cromwell Hotel (via Billboard), as well as at the Palms Resort. In May 2021, Pauly D took to Twitter to announce that he would be returning to Sin City for the summer with a residency at the Marquee Nightclub and Marquee Dayclub at the Cosmopolitan. Per Distractify, an anonymous source reportedly said that the “Famously Single” star makes $40,000 to $60,000 per gig, which explains his stunning net worth.

In a 2018 interview with People, the star opened up about the Las Vegas mansion he purchased for $1.1 million in 2012. “I wanted my house to be a home for me and have everything that I needed in it. So it has a basketball court, a gym, tanning beds, laundry, an arcade, [a garage for] my cars and bikes and mini golf,” he told the outlet of his dream home. “You know, the essentials.”