More than a year after his sex-crimes conviction in New York, fallen movie mogul Harvey Weinstein’s lawyers filed an appeal Monday, calling his trial “unconstitutional” for failing to guarantee him a “fair and impartial jury trial.”

The brief argues that Weinstein’s convictions should be reversed, the third degree rape charge dismissed as time-barred, and a new trial ordered on the single count of first degree criminal sexual act.

“With a year behind us and emotions subsided, the transcript of the case confirms what we always believed: that Mr. Weinstein did not receive a fair trial,” said Aidala in a statement to USA TODAY.  “We will argue that the trial judge disregarded well accepted and fundamental principles of New York law and violated Mr. Weinstein’s constitutional rights.”

Weinstein was sentenced to 23 years in prison in March 2020 and began serving his sentence in Wende Correctional Facility in Erie County near Buffalo. Similar sex-crime charges are pending against him in Los Angeles County; next week, he is scheduled to appear virtually for an extradition hearing on that case.

The trial followed more than two years after Weinstein was the target of two media exposes, in The New York Times and the New Yorker, documenting the allegations of multiple women, including A-list actresses who appeared in Weinstein’s movies, of sexual misconduct, ranging from sexual harassment to groping to rape, dating back decades.

The exposes in the fall of 2017 in turn turbo-charged the #MeToo movement that subsequently brought down dozens of powerful men in entertainment and media accused of misconduct.

“Harvey Weinstein’s alleged behavior toward women in the film industry

became a cause celebre in 2017,” the brief opens. “Advocacy journalists published many unvetted allegations against Mr. Weinstein; within months, a new movement was spawned, known under the meme, #MeToo. The vast majority of the allegations described so-called inappropriate, but noncriminal behavior.”

Weinstein’s appeal brief is a “damning indictment of his criminal prosecution,” the lawyers said in a statement obtained by USA TODAY. “A prosecution deeply influenced by intense and even magnified moral outrage over claimed sexual misbehavior of powerful men, special interest groups seeking to benefit off public fury, and sensational (often inaccurate or prejudiced) media coverage.”

Harvey Weinstein walks to the courtroom in New York City Criminal Court on Jan. 6, 2020. Weinstein, a movie producer whose sexual misconduct led many women to share their experiences using the #MeToo hashtag, would be found guilty in February of rape and criminal sexual act. (Photo: Stephanie Keith, Getty Images)

The brief argues that, given the atmosphere in which he was tried, the trial court had a “special obligation” to safeguard Weinstein’s constitutional guarantee of a fair and impartial jury trial.

The brief argues that the trial court failed to do this in ways that render his convictions and the 23-year sentence “unconstitutional,” the statement says.

The appeal raises issues the Weinstein lawyers have been complaining about since before the trial began and during the trial, prosecuted by the office of Manhattan District Attorney Cyrus Vance. 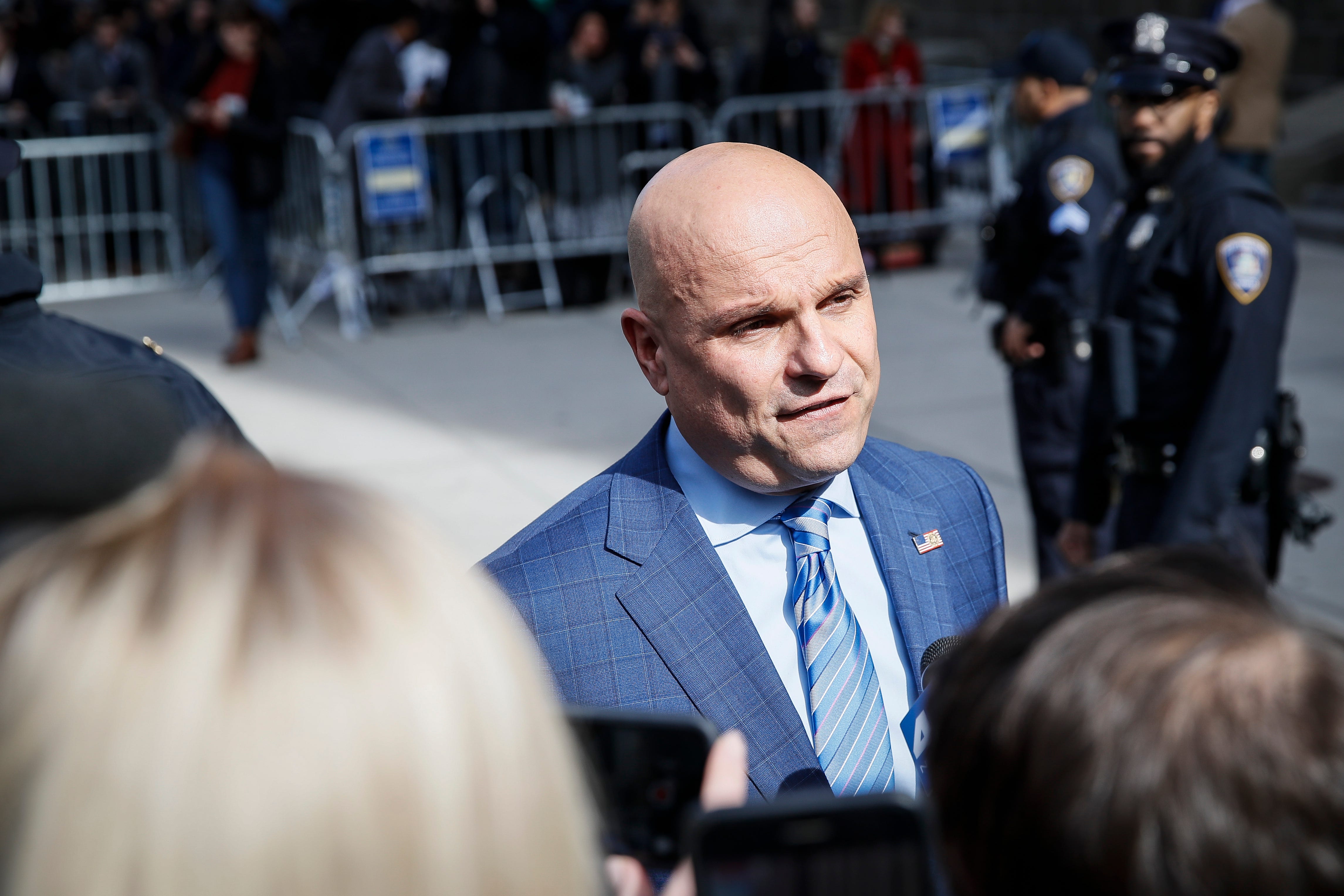 One of the most important issues: Weinstein’s trial judge allowed the jury to hear testimony from accusers of uncharged crimes as evidence of alleged “prior bad acts” by Weinstein, evidence the defense considers “excessive, unreliable, and inadequate” and thus “prejudicial.”

This violates New York precedent, the brief argues, which prohibits the introduction of uncharged crimes for the sole purpose of showing that a defendant has a “propensity” to commit a crime.

“Since the prosecution was unable to demonstrate that any of the alleged prior bad acts served any legitimate non-propensity purpose, the introduction of this evidence was an error of a constitutional magnitude and demands a vacatur of Mr. Weinstein’s convictions,” the lawyers argue.

Weinstein’s appeal also objects to the trial judge’s refusal to dismiss a juror who the lawyers believe was biased for the prosecution. She was writing, then published, an autobiographical book focused on older men preying on younger women, which “went to the heart of the charges” against Weinstein.

“Critically, this juror repeatedly lied to the parties and the trial court about the subject matter of her book to avoid being disqualified as a juror, and the judge ignored the substantiation of her lies,” the Weinstein team alleges.

“In particular, the evidence that Juror No. 11 repeatedly lied to the court about matters material and relevant to her fitness to serve on the jury is indisputable, and deprived Mr. Weinstein of his constitutional right to be tried by an impartial jury,” the brief said.

Weinstein argues he was unable to adequately defend himself because the trial judge prohibited him from offering expert testimony to rebut the expert witness called by the prosecution. Weinstein argues his experts “would have discussed the impact of post- event information on memory, a subject matter essential to assessing the truth of Mr. Weinstein’s accusers’ ever-evolving narratives.” 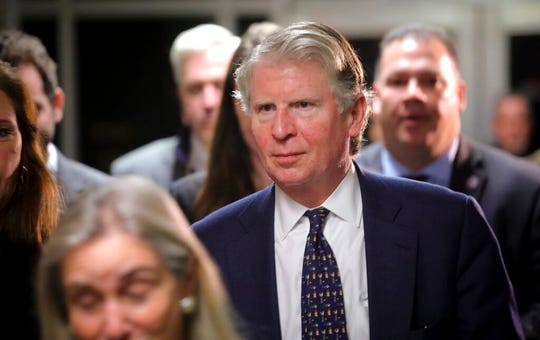 Weinstein also objects to the trial court’s decision to exclude testimony from police investigators who would have showed that the lead detective in the case instructed at least one of the accusers to delete text communications from her phone that would have reflected negatively on her credibility.

The media also comes in for criticism in the brief. Because the jury was not sequestered, they could have been influenced by “one-sided” media “misinformation,” the lawyers’ statement argues.

“The American criminal justice system was designed to convict defendants based on their conduct – not their general character,” the statement said. “The trial court hurled this prized value of our judicial system out the window when it allowed the prosecution to put Mr. Weinstein’s entire life on trial based on dubious allegations that had no relevance to the charged offenses. … A reviewing court now has the opportunity to correct this miscarriage of justice.”