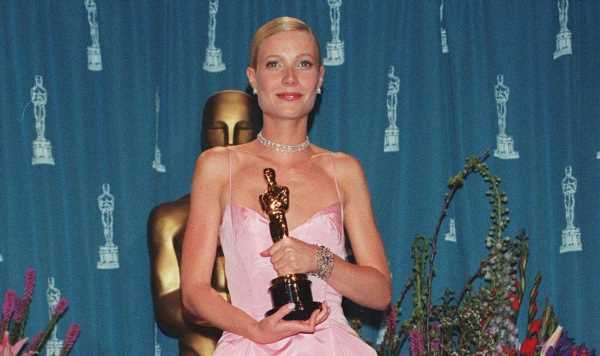 Gwyneth Paltrow celebrates her milestone 50th birthday on September 27. After more than three decades as an actress, the Shakespeare in Love star announced she would be retiring from Hollywood to focus on her business Goop – but a 2020 interview revealed Paltrow had already lost interest in her career in 1999.

Paltrow was born into stardom as her mother was acclaimed actress Blythe Danner and her father, Bruce Paltrow was a producer and director.

The entirety of her close family is involved in the entertainment industry in some form or another, and her godfather is celebrated director Stephen Speilberg who gave her one of her first roles.

Raised in a wealthy home, the Emma star was able to attend a private school and later dropped out of the University of California to pursue her acting career.

She debuted on-screen at 17 in the 1990 film High which he father directed. The next year she began receiving critical applause for her roles in Shout and Hook.

Although they were not starring roles yet, Paltrow had caught the attention of the public as critics labelled her a scene-stealer. 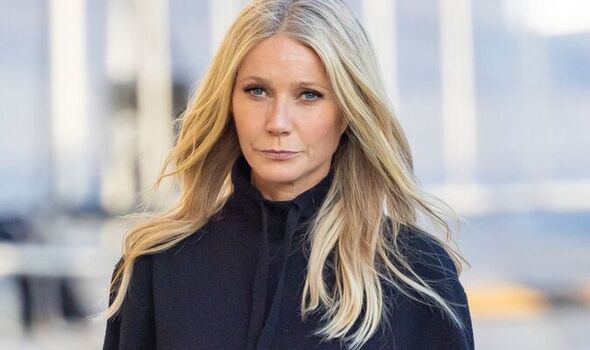 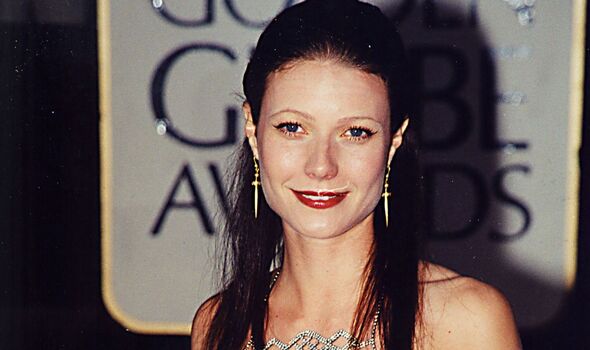 Her first starring role arrived in 1993’s Flesh and Bone, and in 1995 she co-starred with Brad Pitt, 58, and Morgan Freeman, 85, in the thriller Se7en which catapulted her fame to international realms.

Paltrow and Pitt embarked on a whirlwind romance that enthralled their fans, and their relationship continued long after filming had wrapped.

Paltrow’s father even reportedly saw the veteran actor as a son and by December 1997 the pair were engaged but this would be the peak of their relationship.

Paltrow was just 25 at the time and became concerned that she was too young to be thinking about marriage, explaining years later on The Howard Stern Show that she simply “wasn’t ready”.

Their split almost instantly became the hottest celebrity gossip available, with rumours flying that Paltrow was to blame for the breakup after being unfaithful when it was actually an amicable parting of ways. 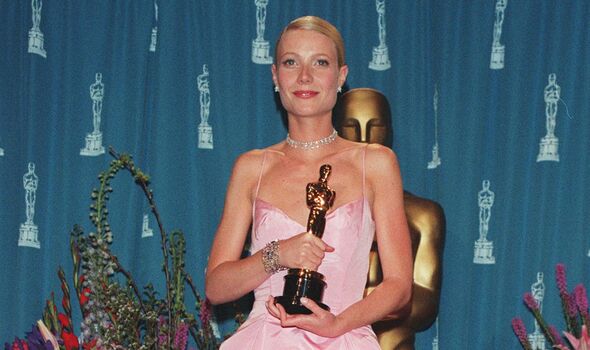 Amid the chaos of her first publicised relationship, Paltrow also starred in five films in a single year in 1998.

The career-defining year saw the actress receiving an onslaught of awards in the next award season, including a Golden Globe, Screen Actors Guild Award and an Oscar.

As if that wasn’t enough for the 26-year-old to hold on her shoulders, her father had been diagnosed with throat cancer in 1999, sparking Paltrow’s interest in wellness and healthy living.

This was where the star began to fall out of love with the industry that had given her and her family so much over the years, sparking somewhat of an existential crisis.

In a 2020 interview on Quarantined with Bruce, Paltrow explained: “When you hit the bullseye when you’re 26 years old and you’re a metrics-driven person who frankly doesn’t love acting that much as it turns out. I sort of felt like well now who am I supposed to be? What am I driving towards?

“Frankly, I think part of the shine of acting wore off being in such intense public scrutiny. Being a kid who’s living every breakup on every headline, being criticised for everything you do, say and wear.”

It wasn’t just the media wearing down the Great Expectations actress, but the fast-paced and wide-reaching nature of the job.

As a self-declared “homebody”, Paltrow thoroughly disliked filming on location or having to be away from her friends and family on press runs.

She explained: “I don’t want to be alone in a hotel room in Budapest for six weeks. You take all those things and you’re like I don’t know if this is really my calling.”

Paltrow partially retired in 2017 to focus on her business Goop, which she had launched originally in 2008 as a newsletter. 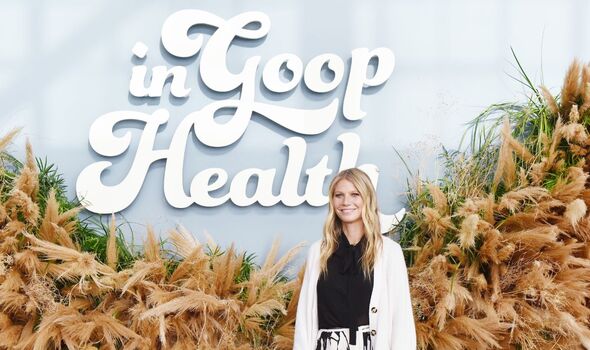 The actress made her last acting appearance in 2019’s Avengers: Endgame, reprising her beloved role of Pepper Potts, and has since

Goop, helmed by Paltrow, has since grown into an internationally recognised brand with a Netflix seres, podcast, wellness summits, stores and countless products.

For part of Goop’s Father’s Day gift guide this year, Paltrow interviewed her famous ex Pitt, showcasing there was no bad blood after their public breakup and that the pair were still great friends.

Since their split, Paltrow went on to marry television writer Brad Flachuk, 51, and joked with her ex: “I finally found the Brad I was supposed to marry.”