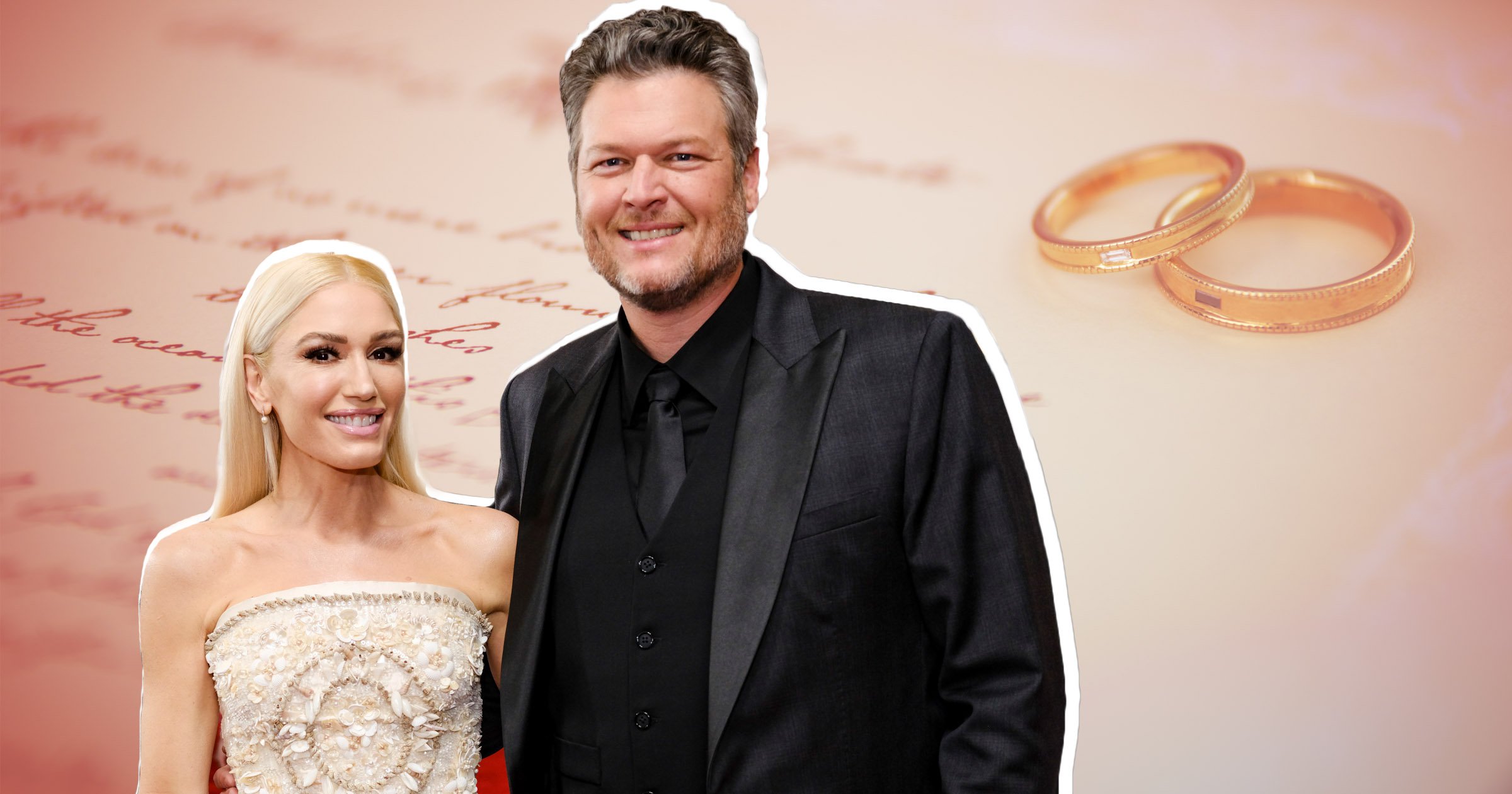 Gwen Stefani and Blake Shelton are reportedly married after hosting a private wedding at their home over the weekend.

The couple kicked off their Fourth of July weekend celebrations by tying the knot at Blake’s sprawling Oklahoma ranch on Saturday.

In images obtained by Page Six, the country singer’s estate is seen decorated with white flowers while a tent was also erected.

The property’s little chapel was also surrounded by tables covered with umbrellas outside, presumably where the reception was held, while guests were spotted dressed in their wedding best and heading inside the chapel.

One guest, looking dapper in a three-piece suit, was also seen carrying a set of presents wrapped in white paper and a bow.

Gwen’s parents, Dennis Stefani and Patty Flynn, were among guests boarding a luxury people carrier transporting them to the ceremony.

It was previously reported that Blake had the chapel built on the grounds purely with the intention of marrying Gwen there.

Last week, the Johnston County Court Clerk revealed that the couple had applied for a marriage licence in Oklahoma. In the state of Oklahoma, the licence is valid for 10 days so they had no time to waste.

They both found each other at just the right time as Blake was fresh from his split from second ex-wife Miranda Lambert, while Gwen had also recently separated from husband Gavin Rossdale with their divorce finalised in 2016.

Gwen and Blake got engaged in October 2020 after he popped the question, and she announced the news on Instagram with a photo of them kissing and flashing her ring.

Blake also shared the same snap on his page, and wrote: ‘Hey @gwenstefani thanks for saving my 2020… And the rest of my life.. I love you. I heard a YES!’

The chart-topping musicians have released several songs together, including Nobody But You, which reached number 18 on the Billboard Hot 100 last year.