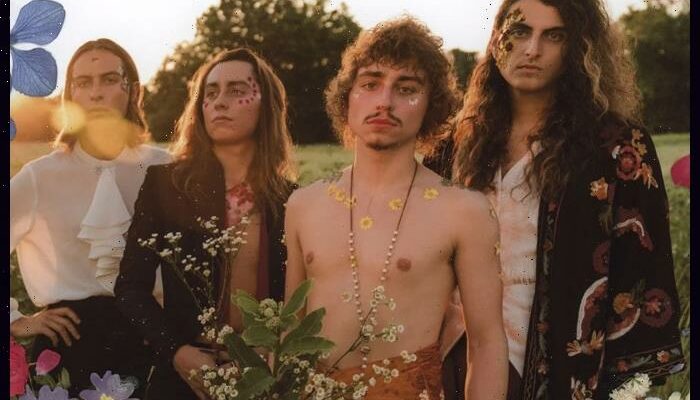 Kiszka sustained the injury while performing at a show held in Bangor, Maine, on October 8.

“It’s with a heavy heart that we must reschedule our shows this upcoming week,” Greta Van Fleet said in a statement.

“During our last show in Bangor, I ruptured an eardrum and upon further evaluation I have just been advised it needs more time to fully heal than initially anticipated. I’m working closely with my team to ensure I get proper rest in order to finish out the year strong,” Kiszka wrote on Instagram.

This is the second time in 2022 that the band’s shows have been affected due to health reasons.

Greta Van Fleet had to postpone the eight remaining dates on their Dreams in Gold tour earlier this year after guitarist Jake Kiszka was hospitalized with pneumonia.