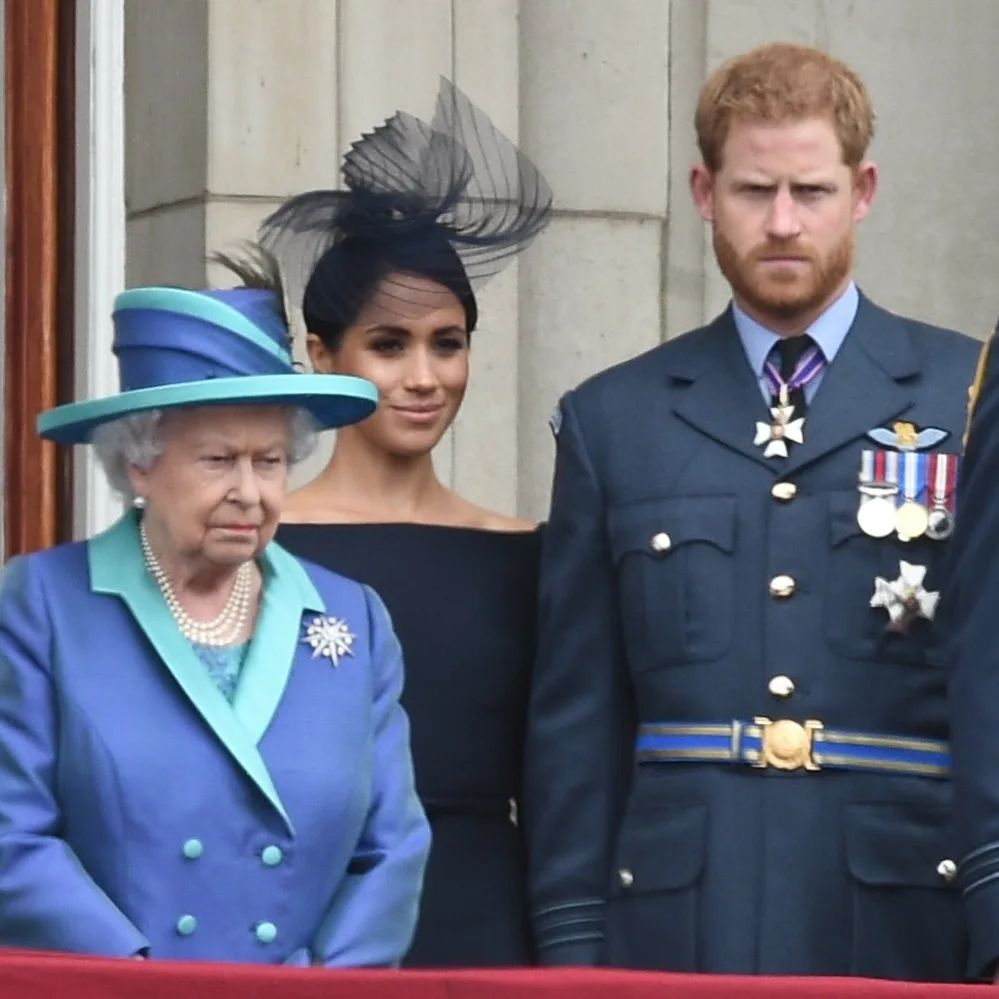 Introduction: Minutes 0 to 6:30
We recorded on Wednesday this time due to my schedule. We’ll be off next week and back on June 4th and 11th hopefully. Chandra is watching Shining Girls on Apple+ and really likes it. She’s also watching The Essex Serpent but is not sure about it. You can listen below!

Royals: Minutes 6:30 to 25:00
On the Friday after we last recorded, the Sussexes confirmed through their spokesperson that they would be attending the Jubilee and would be bringing their children. Chandra was surprised that they’re coming but not that they’re skipping the balcony. Just prior to that announcement there was an official statement from the Queen that the balcony would be reserved for working royals. It’s very likely this was Harry’s idea so they could avoid that media circus. Omid Scobie reported that sources have long said that Harry doesn’t want to be on the balcony.

The Cambridges are going to be on the balcony for Trooping, which is June 2nd, but will be leaving after that to represent the royals in Wales. It sounds like the Queen is sending them away so she can spend more time with Harry and Meghan. We got some stories that William doesn’t want Harry there, which is predictable, and that he’s worried the Sussexes are going to pull a stunt to get attention.

There’s been a lot of hand-wringing about how the Sussexes are going to pull focus from the Queen along with the concern that they’re going to bring Netflix cameras with them and will film at Frogmore Cottage. Chandra thinks the Sussexes will be respectful, but that they are filming a docuseries about their work, which was reported by Page Six after we recorded.

The Queen did not go to the opening of Parliament this year due to mobility issues. That was attended by Prince Charles and Prince William. William had to walk behind Rose Hanbury’s husband due to his role holding the Crown. William looked really mad but he always looks like that.

There have been assurances that The Queen is in control of her faculties and is still making decisions, however it’s unclear how much of her Jubilee she’ll attend. She first canceled her appearance at the Royal Windsor Horse show last weekend, but she eventually showed up and was using a cane. She went on both Friday and Sunday to see the events. On Tuesday she was at Paddington station with Edward to open a new line called the Elizabeth Line. Queen Elizabeth was the first person to buy a ticket for the line during that appearance. A Black transit worker came to help the Queen use a touchscreen. When the man came close to her Edward touched him on the arm and told him to step back! It was demeaning and rude.

Prince William went to the Football Association Cup final at Wembley Stadium last weekend. He was booed loudly by the crowd as he shook hands with the teams to open the match. Omid Scobie tweeted that some Liverpool fans blame the FA for mishandling the investigation of the Hillsborough disaster, which was a fatal overcrowding of an FA final in 1989 resulting in 97 deaths. Liverpool people also hate Tories for good reason and William is a Tory stooge. Some MPs condemned Liverpool fans for booing William while Liverpool’s manager said the fans “wouldn’t do if there was no reason.”

Charles and Camila are now doing their whirlwind tour of Canada and there’s not much interest in them. They seem to be trying to fly under the radar.

There was a report on MSN that has now been pulled that Kate and William are separated. It’s based on a translated report from a European tabloid and is likely just speculation based on what we’ve already heard, but it rings true given what we know about their living situation. The British tabloids have been building a case that they are separated.

Comments of the Week: Minutes 25:00 to end
My comment of the week is from Love Gossip on the story about Elon Musk making excuses about why he can’t move forward with the Twitter purchase.

Chandra’s comment of the week is from Valerie on the same story.

Thanks for listening bitches! 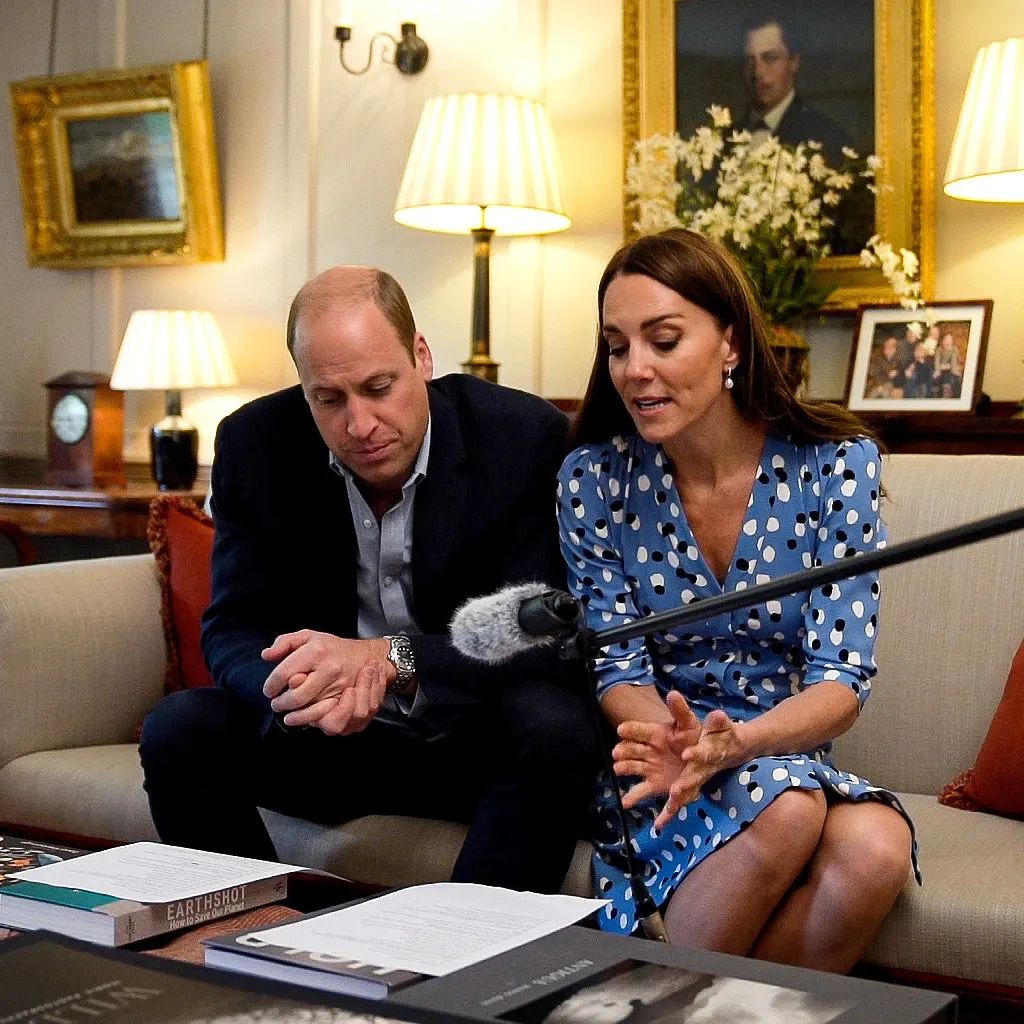 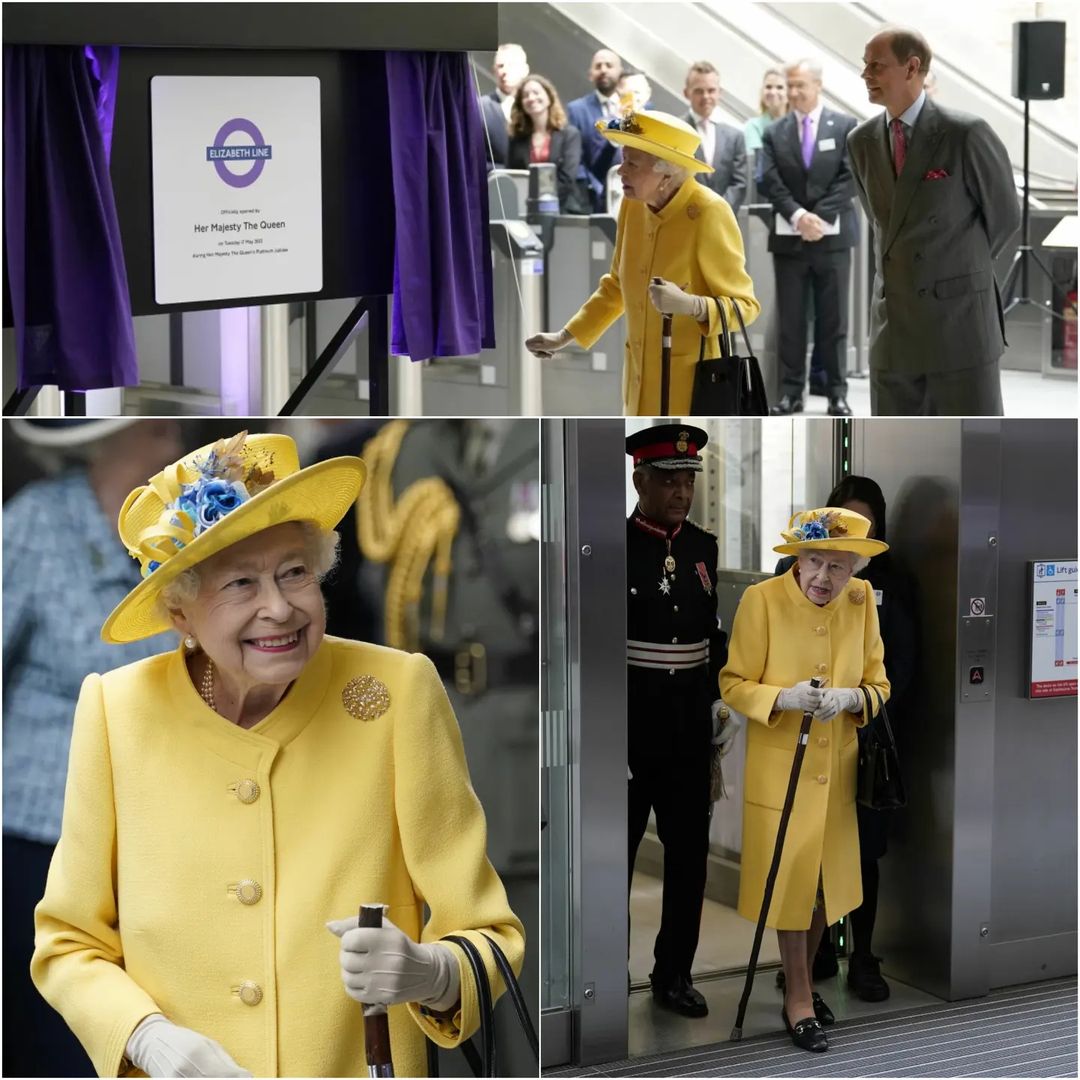