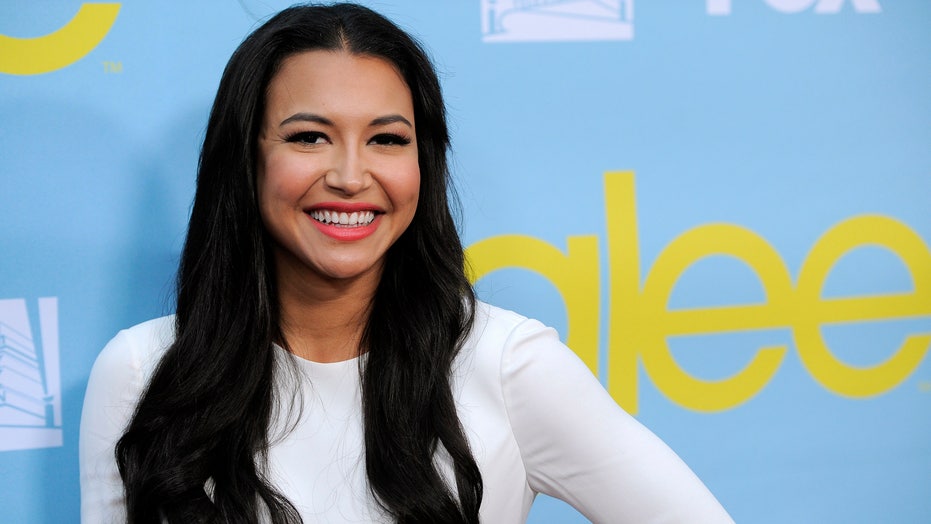 On Monday, the Ventura County Sheriff's Office confirmed that they believe the body found earlier in the morning to be that of Naya Rivera, who disappeared at California's Lake Piru last week.

Rivera, 33, starred in all six seasons of the hit show "Glee," and was also known for her roles in "At the Devil's Door," "Step Up: High Water" and her arc in "Devious Maids."

Ventura County Sheriff Bill Ayub told reporters the medical examiner would make the official identification and an autopsy will be performed. Rivera’s family has been notified of the discovery.

Stars have since expressed their grief over the news of her presumed death.

“Naya Rivera was a fierce talent with so much more to do and this is such a terrible tragedy. We are forever grateful for the indelible contribution she made to ‘Glee,’ from the first episode to the last," 20th Century Fox TV and Fox Entertainment said in a statement obtained by The Associated Press. 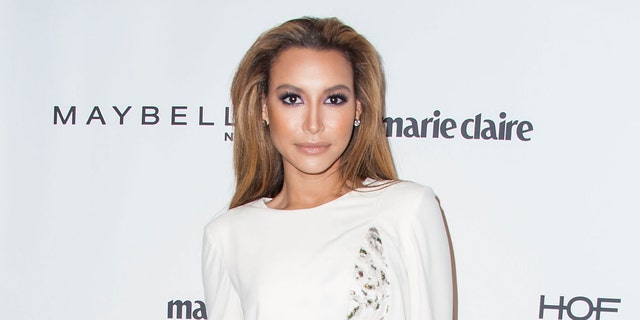 "How can you convey all your love and respect for someone in one post? How can you summarize a decade of friendship and laughter with words alone? If you were friends with Naya Rivera, you simply can’t," wrote the 30-year-old actor.

"Her brilliance and humor were unmatched. Her beauty and talent were otherworldly. She spoke truth to power with poise and fearlessness. She could turn a bad day into a great day with a single remark. She inspired and uplifted people without even trying. Being close to her was both a badge of honor and a suit of armor. Naya was truly one of a kind, and she always will be."

"I didn’t know Naya personally, but I admired her as an artist. I’m so devastated by the news – a true talent lost far too soon," the singer tweeted. "My deepest condolences and prayers go out to her family."

"The reason 'songbird' by fleetwood mac is one of my favorite songs ever is because of the 'glee' soundtrack version. she transformed it," wrote the singer. "Rest Easy Naya Rivera God cover and hold her loved ones!"

"This is absolutely heartbreaking. Sending love and holding space for her son and loved ones," wrote Mandy Moore online.

Singer Becky G expressed similar sentiments: "Beautiful Naya Rivera, Rest In Peace. My thoughts and prayers are with your loved ones. You will be missed & never forgotten."