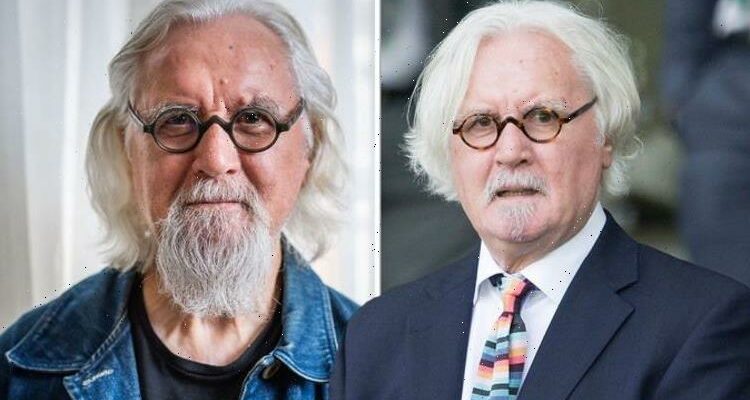 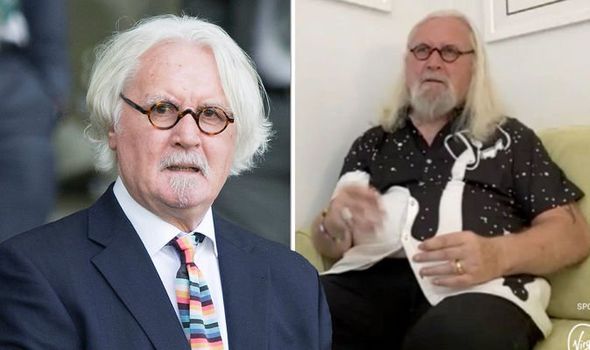 Sir Billy Connolly, 78, is set to be honoured with a lifetime achievement award for his contribution to the industry at the Edinburgh TV Festival. He retired from stand-up comedy in 2018 after a 50-year stint, but hasn’t stopped working for good.

The comedian has been writing and recording a new book as well as making television shows.

However, the performer has today admitted working in TV these days is a “challenge” for him.

In an interview with his wife Pamela Stephenson Connolly, he stated: “The challenges lately have been medical. They are getting worse.

“I will have to weigh it up and see how bad it gets. Play it by ear.”

The comedian was diagnosed with Parkinson’s disease in 2013.

The father-of-five said that on his last tour he used to say to the audience: “Good evening symptom spotters.

“I would show them symptoms and it would work really well.”

He added that those watching the online event will have noticed he had been holding his left hand as it had started to involuntarily shake.

“It’s started to jump around,” he added.