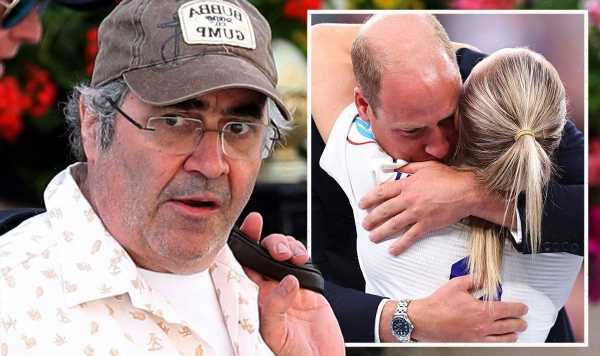 Fans cheer on England during Euro 2022 final against Germany

The royal, 40, cheered on the women’s England squad after they secured a thrilling victory against Germany the final of the European Championship.

The Duke of Cambridge attended the showpiece event at London’s Wembley Stadium in his capacity as president of England soccer’s governing body the Football Association.

The he Lionesses beat Germany 2-1 after extra time in the final, cheered on by a crowd of 87,000 fans, a record attendance for the final match of a European Championship in both the women’s and men’s games.

The 65-year-old took issue with Prince William after he was seen handing out medals to the women’s squad. 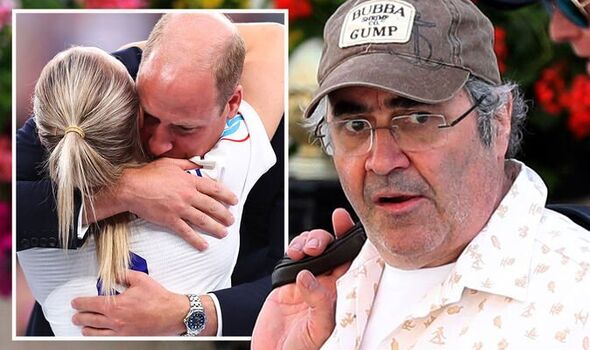