Former Secretary of State Colin Powell died on Monday morning at 84, after complications from COVID-19. Political figures on both sides of the aisle paid tribute to the former general.

After news broke that Colin Powell died from COVID-19 complications on Monday October 18, many influential political figures honored the former secretary of state, who served during former President George W. Bush‘s administration. Aside from being a high-ranking cabinet-member during a crucial time in modern history, Powell was also the first African American secretary of state. Both Democrats and Republicans offered condolences following his passing.

Powell’s family announced his passing in a Facebook post. “General Colin L. Powell, former U.S. Secretary of State and Chairman of the Joint Chiefs of Staff, passed away this morning due to complications from Covid 19. He was fully vaccinated. We want to thank the medical staff at Walter Reed National Medical Center for their caring treatment. We have lost a remarkable and loving husband, father, grandfather and a great American,” the family said. 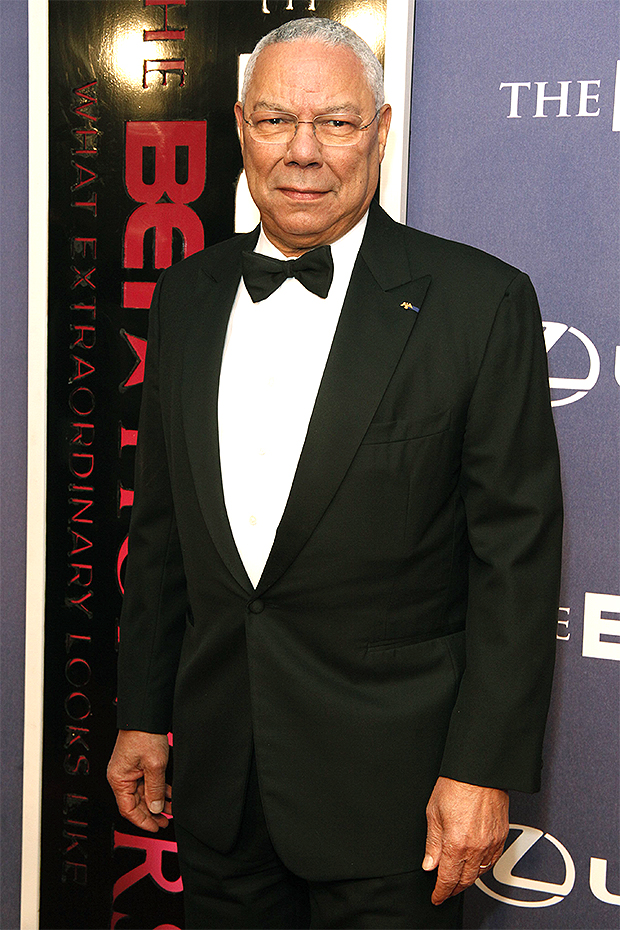 As part of former president’s cabinet, Bush wrote a tribute mourning Powell’s death and offering condolences to his family, while noting the many high ranking positions he held under different presidents. “Laura and I are deeply saddened by the death of Colin Powell. He was a great public servant, starting with his time as a soldier during Vietnam. Many Presidents relied on General Powell’s counsel and experience,” the former president said in a statement on his presidential center website. “He was such a favorite of Presidents that he earned the Presidential Medal of Freedom – twice. He was highly respected at home and abroad.  And most important, Colin was a family man and a friend. Laura and I send Alma and their children our sincere condolences as they remember the life of a great man.” 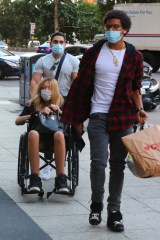 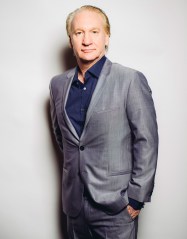 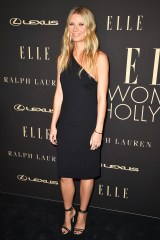 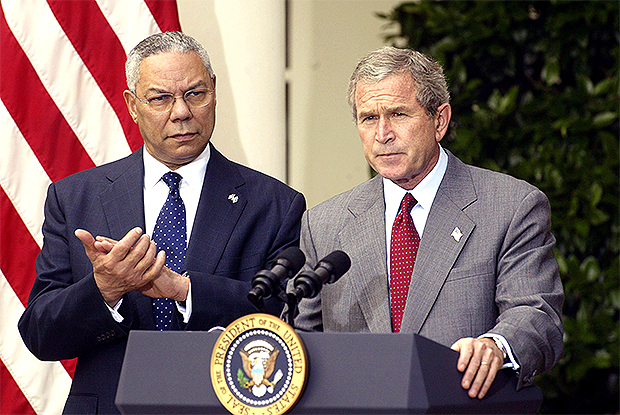 Bush wasn’t the only former president to honor Powell. Jimmy Carter also reflected on the retired general’s accomplishments in a statements. “A true patriot and public servant, we were honored to work beside him to strengthen communities in the United States, help resolve conflict in Haiti, and observe elections in Jamaica,” Carter said, via ABC News. “His courage and integrity will be an inspiration for generations to come.

While Powell was a Republican for much of his career, many Democrats mourned his death on Twitter, among them was activist and former Georgia gubernatorial candidate Stacey Abrams. She wrote that Powell “led with integrity, admitted fallibility and defended democracy” in a tweet. Other Democrats who paid tribute to the former JCS chairman included Minnesota Senator Amy Klobuchar. “Colin Powell never quit serving when he retired from the military and government. He devoted so much to our nation’s children with America’s Promise,” she wrote. New York Governor Kathy Hochul also shared kind words about Powell. “He was a trailblazer who embodied public service and was driven by honoring American values, not political party,” she wrote.

Other than those who simply shared condolences, New York congressman Jamaal Bowman and DNC chair Jaime Harrison both noted how much Powell motivated them when they were younger. “As a Black man just trying to figure out the world, Colin Powell was an inspiration. He was from NYC, went to City College, and rose to the highest ranks of our nation,” Bowman tweeted. “Colin Powell was a statesman who put his country & family above all else. As a young Black man, he inspired me & showed that there are no limits to what we can be or achieve,” Jaime wrote.

Naturally, there were also plenty of Republicans who also praised Powell’s accomplishments. Utah Senator and former Presidential Candidate Mitt Romney wrote a powerful tribute to the former Secretary of State. “Today, the nation lost a man of undaunted courage and a champion of character. A statesman & trailblazer, devoted to America and the cause of liberty, Colin Powell’s legacy of service & honor will long inspire,” he said. Former New York City Mayor and attorney for former President Donald Trump, Rudy Giuliani shared that he’d once asked Powell to run for president in the 1990s.

Besides politicians, there were plenty of other political figures who honored Powell following the news of his death. Reverend Al Sharpton wrote that while the two “disagreed” often, he always r”espected” Powell. Colonel Alexander Vindman reflected on his military achievements. “Colin Powell was the epitome of a soldier-statesman. Agree with him or not, he was a patriot committed to public service and doing his very best to advance U.S. interests. He left an indelible mark on the U.S. Military and this nation. May his memory be a blessing,” Vindman tweeted.