George Clooney is one of the most respected actors in the movie business today, but it took him a while to get there. Several years passed before he found success as an actor, and he had to work numerous odd jobs before he landed steady roles.

During that time he had a bunch of random gigs, but one that stands out the most is his job as a women’s shoe salesman. Thanks to his time in retail, he has a bunch of stories about dealing with women and their feet.

George Clooney took a while to find success acting 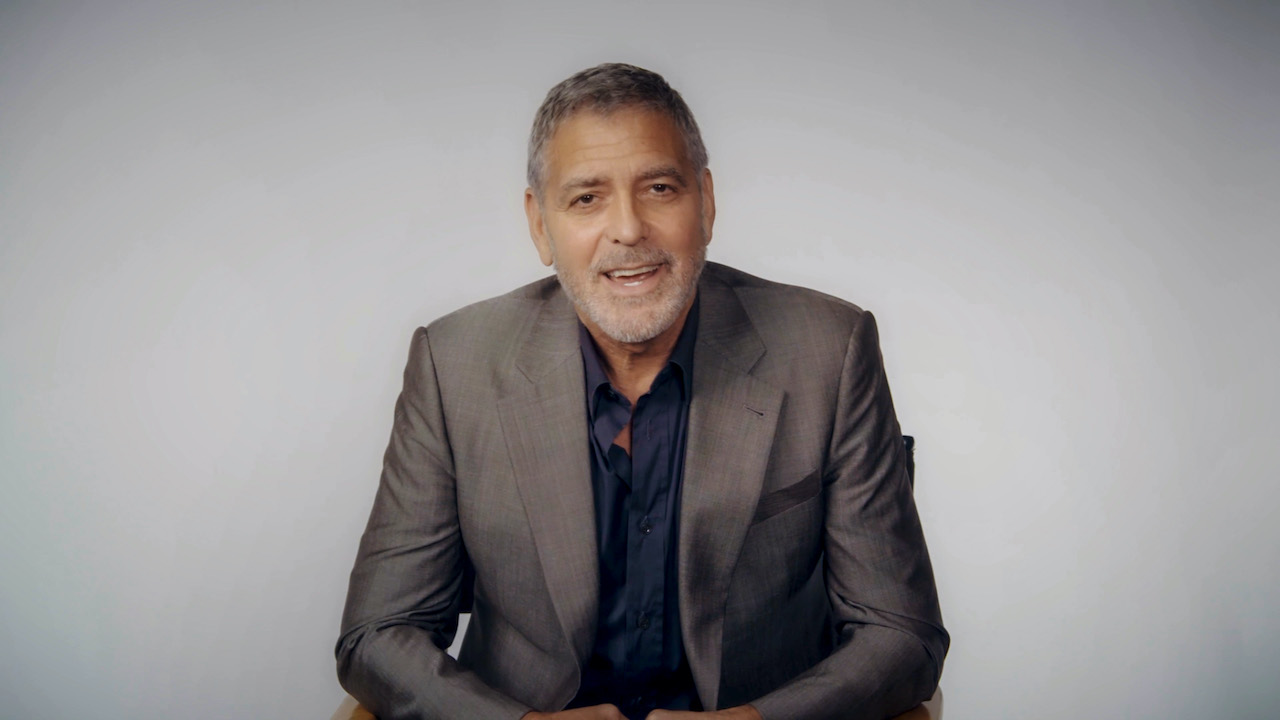 Although Clooney has a net worth of approximately $500 million today, things were tough during his first few years in Hollywood.

“The truth of the matter is, the first two years I was broke,” Clooney told Howard Stern. “I was sleeping on the floor or closet and I didn’t have a car, I rode a bicycle all around Hollywood for auditions.”

He worked several odd jobs to get by

Clooney took numerous odd jobs to feed himself early on, but things changed once he got more consistent roles.

“I did construction work and a lot of other jobs to get by,” Clooney said. “But once I started working, I was making enough money that I didn’t have to take another job.

Despite the difficulty of the situation, Clooney never considered giving up. He looked at his career as a marathon, not a sprint.

“I always felt like, ‘I’m a journeyman actor, I’m just going to keep plugging away, and hopefully, I’ll get some good roles as I go.’ I didn’t think I was going to get—it was late. I was 35 when it hit, so…”

A big reason for his determination was his notion that he had no other options.

“You don’t feel like, ‘I should give it up,’ because obviously, what, I was going to give it up, go back to sell ladies shoes?”

One of Clooney’s most interesting odd jobs was being a women’s shoe salesman. Talking to Stern, he recalled dealing with many women who would lie about the size of their foot.

He also recalled seeing many women walk into the store with four toes on their feet, which was common at the time.

He’s grateful for the tough times

Clooney stresses that his prior career experiences make him grateful for any role he takes, no matter what it may be.