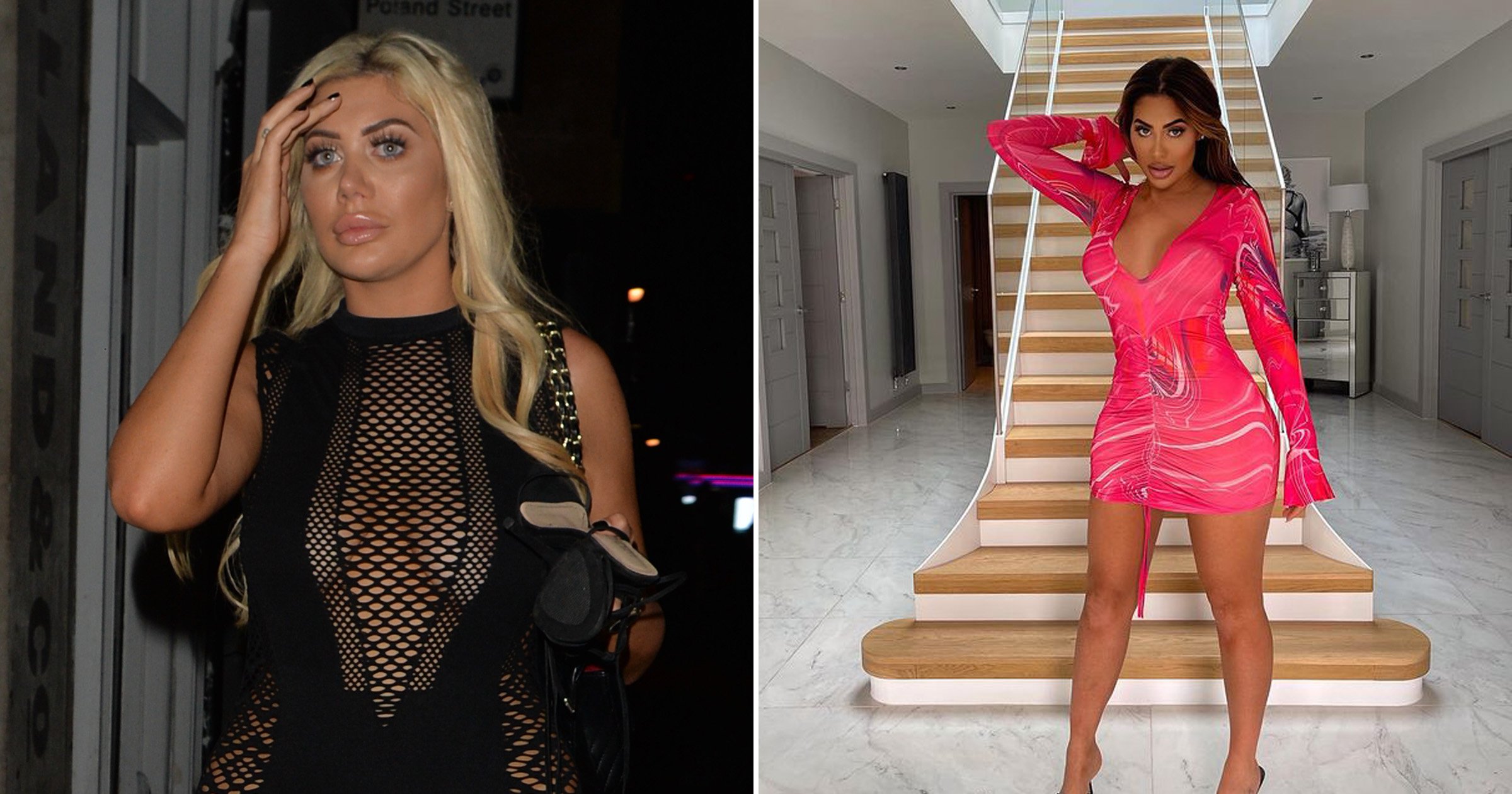 Chloe Ferry was reportedly left ‘traumatised’ after finding an intruder in the grounds of her £1.1million mansion.

The Geordie Shore star, 25, moved into her dream home last month but was shocked to find someone set foot on her property this week.

The intruder is said to have left Chloe a note under a plant pot and taken pictures while outside her home.

The former Celebrity Big Brother housemate was apparently so shaken by the incident that she wishes she wasn’t in the public eye.

A source told The Sun: ‘Chloe thought she had moved into her dream home but the incident has put a downer on things.

‘This break-in has left her traumatised – people forget that she’s only 25 due to all her success.

‘It’s left her questioning if she wants to remain in the industry.’

Northumberland Police told Metro.co.uk: ‘We can confirm we received a report of an intruder on a property in Gosforth.

‘We have spoken to the occupant of the address to offer them reassurance and advice.

‘Enquiries are ongoing to establish the identity of the intruder and whether any criminal offences have taken place.’

Chloe previously spoke out in May to beg fans not to visit her former home as her devotees repeatedly showed up at the property late at night.

Sharing a video of the fans outside in a car on social media at the time, she told her followers: ‘One of the main reasons I am leaving – people are literally taking pictures outside of my house in a car. Stopping outside my house and taking photos at night.’

‘Absolutely fuming. Can you please not come to my house, like it’s bad enough people coming to my house during the day and taking photos but at night-time, at 11 o’clock it makes me not feel safe.

Metro.co.uk has contacted a representative for Chloe for comment.