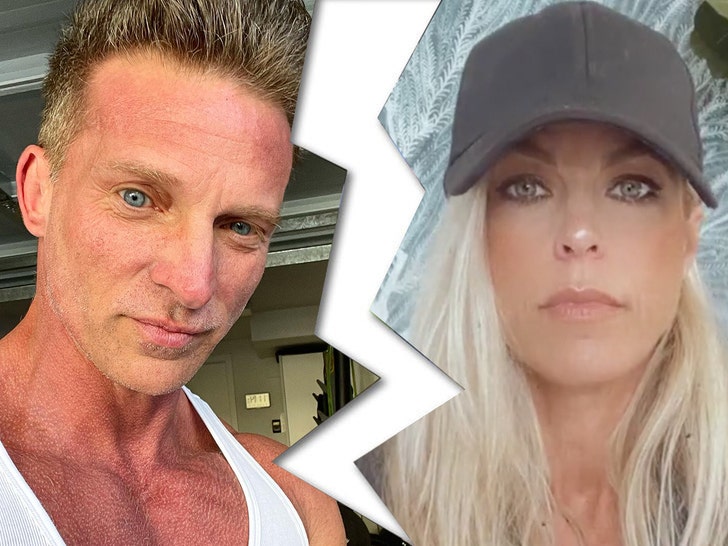 “General Hospital” star Steve Burton is pulling the plug on his marriage after 23 years … TMZ has learned.

Steve beelined it to court and filed docs to divorce his pregnant wife Sheree Gustin, who he has previously accused of having another man’s baby.

According to the docs, obtained by TMZ, Steve lists March 1 as the date of separation … and he’s citing the usual “irreconcilable differences” as the reason for the split. 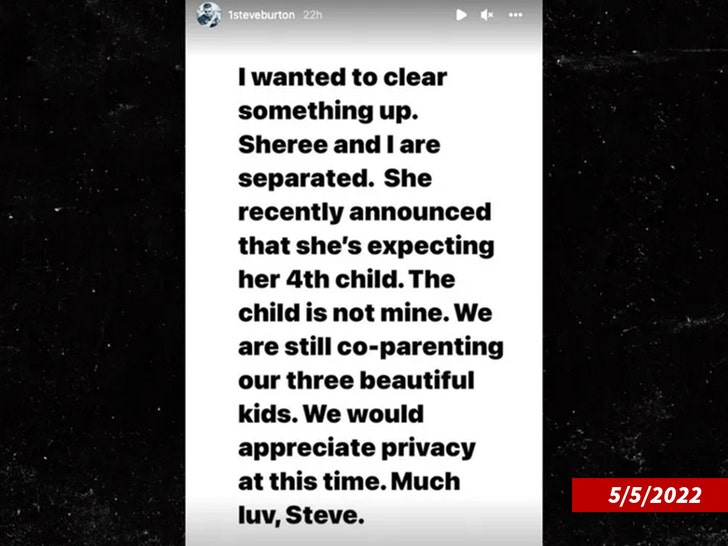 As we reported … Steve claimed in May that Sheree was having a baby, but the baby-to-be wasn’t his.

Steve and Sheree tied the knot way back in January 1999 and they have 3 kids together … including 2 minor children in 16-year-old Jack and 8-year-old Brooklyn.

Steve is seeking joint legal and physical custody of the kids. 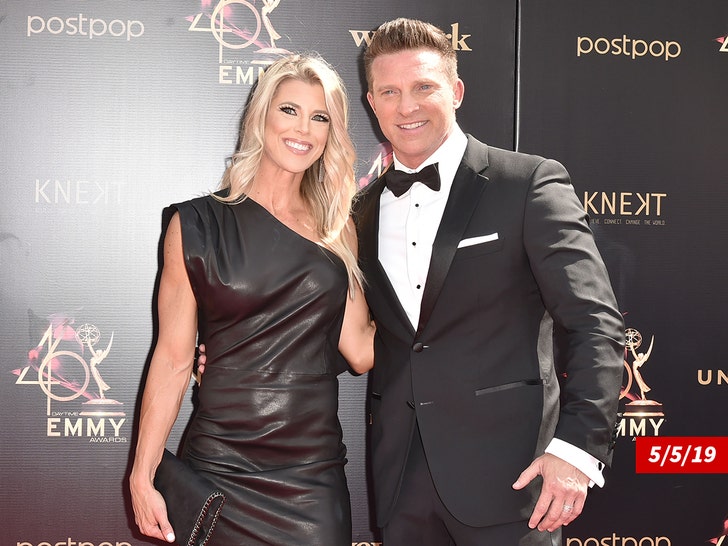 The soap star also wants the court to terminate either party’s ability to get spousal support once they legally part ways.