Gemma Atkinson, 35, spoke out on feeling “embarrassed” after she had complained about not being moved into her family’s new home yet. The star, who is dating Gorka Marquez and shares daughter Mia, one, explained how the sudden explosion in Beirut had given her perspective.

Speaking to her 1.4 million Instagram viewers today, Gemma confessed: “I had one of those much much-needed reality checks today.

“Yesterday I was having a proper moan because we’re still not in our new house and I was saying to Gorka, ‘Oh you know we’re living out of boxes, and we’ve been waiting so long dah dah’.

“And then you see what’s happened in the news, and you think f***ing hell get a grip. GET A GRIP!” 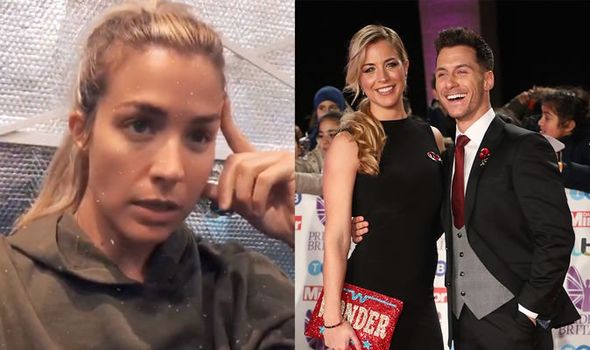 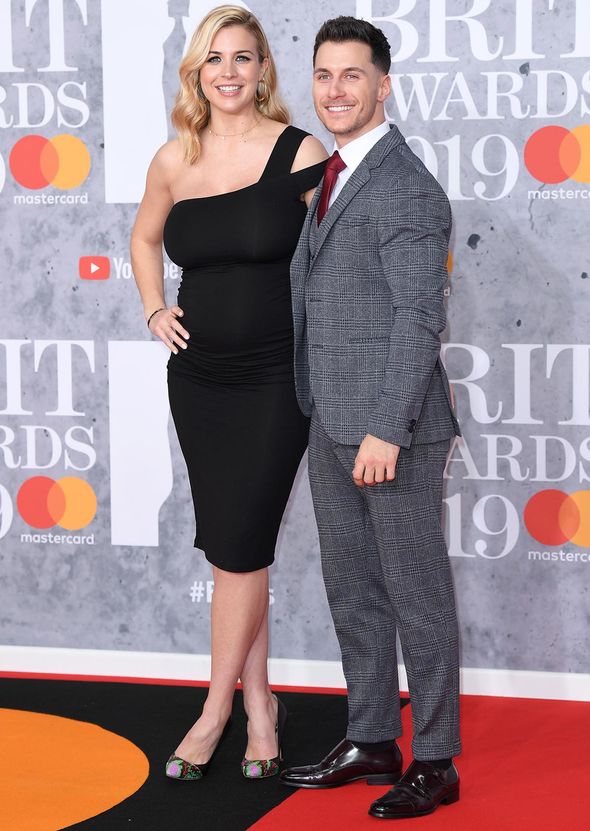 The soap star detailed feeling “embarrassed” and “shook” herself out of feeling negative.

“I’m actually embarrassed at myself for the moaning I did yesterday before what had happened.

“Genuinely embarrassed by myself. Anyway I shook myself, gave myself a few slaps and it doesn’t matter, does it? 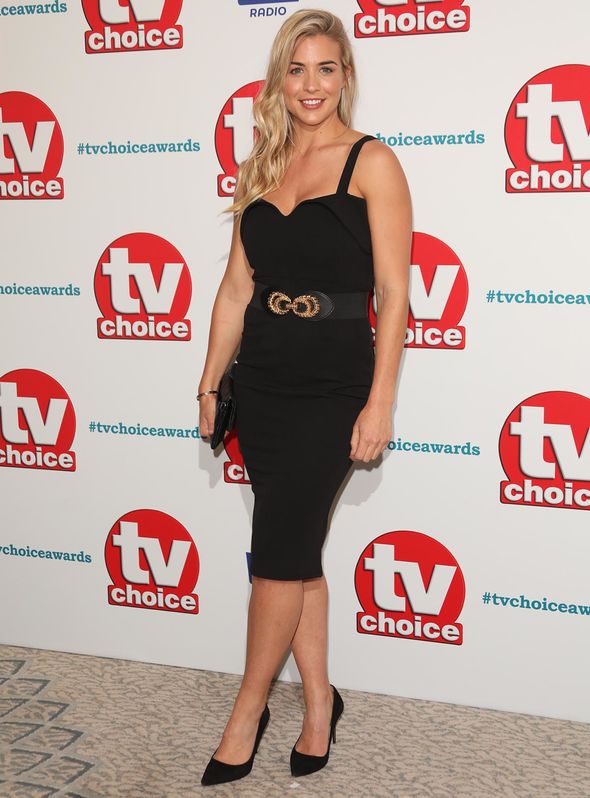 The explosion happened unexpectedly in Beirut yesterday and injured thousands of people and killed at least 100.

300,000 citizens have been left homeless as a result of the explosion that ripped through the city.

Gemma and Gorka welcomed their first child, Mia, back in July 2019 and have been together for three years now.

After two years of living in Gemma’s Manchester property, the couple and their daughter are moving to an unknown location.

The couple had planned to move earlier this year, but due to coronavirus, it got put on hold.

Gemma explained recently how she, Gorka and baby Mia had even started to collect boxes for the big day.

She shared a picture of herself sitting amongst their boxed up belongings and confirmed how they’ve had to delay their move.

The Hits Radio star wrote: “We were due to move house in April so started collecting boxes.

The couple hosted a special birthday party for their daughter Mia at the home last month and pulled out all the stops to make the day special.

On Instagram stories, Gemma filmed as they wrapped presents and admitted it was an “emotional” occasion.

She stated: “I think I’m so emotional because of how Mia was born.

“There was a brief moment in labour that I didn’t think she’d be here at all, never mind have the most wonderful year!”