Gavin DeGraw: Getting to know the American music icon

American singer-songwriter Gavin DeGraw sits down with ‘The Pursuit! with John Rich’ to talk family and music.

American musician Gavin DeGraw, best known for his 2003 breakout hit "I Don’t Want to Be," knows the meaning of pursuing happiness in America – his form of happy being music.

The pop-rock icon sat down on FOX Business’ debut of "The Pursuit! with John Rich" to share how he found his place in the industry from growing up in the New York Catskills to dropping out of Ithaca College after three weeks.

DeGraw remembered telling his mother his decision to quit higher education to which she replied, "college is just an experiment." Upon returning home, DeGraw said he buried himself in music and learned by copying the sound of his favorite artists which unknowingly launched him into a career of unstoppable success.

"That’s the greatest education you can have which is trying to mimic your heroes," he said. "And fundamentally once you copy their styles, you can therefore take that and create your own art."

The singer contributed his drive for success to one conversation with his father. The then-19-year-old asked his dad, a former musician, what he would change about his life. He responded, "I never would’ve stopped playing music." 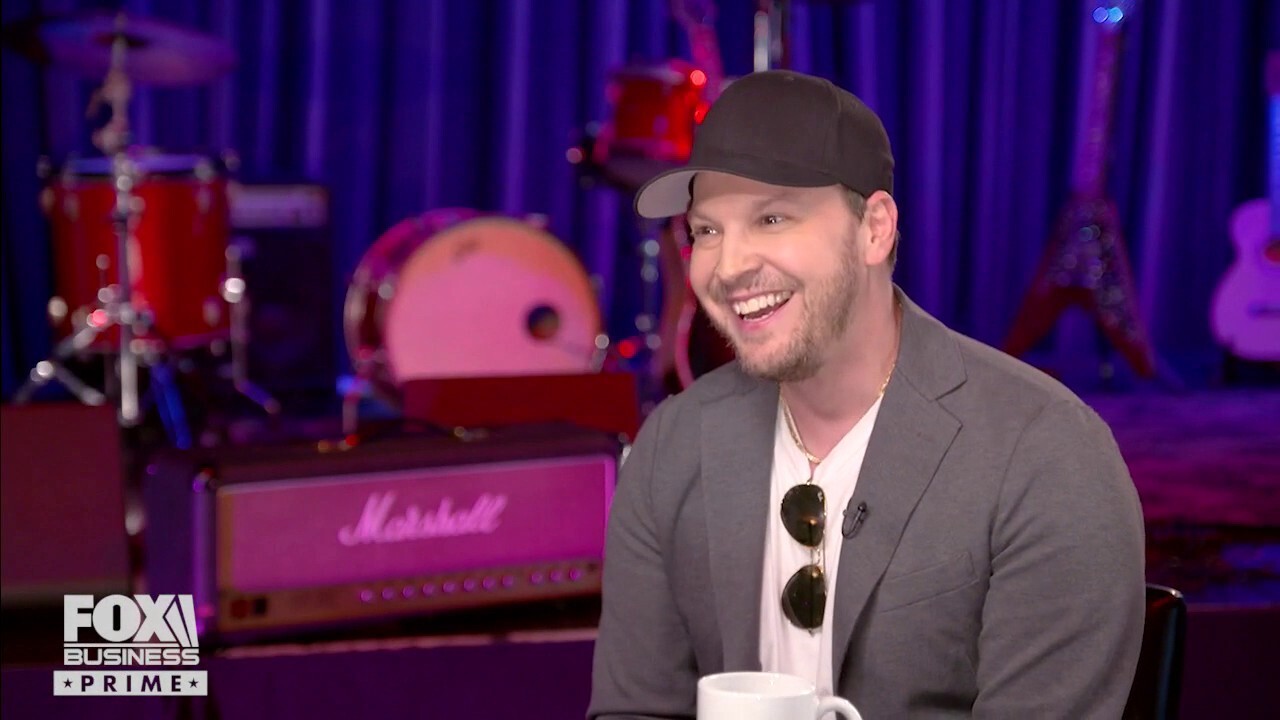 Gavin DeGraw on why he dropped out of college

The American singer-songwriter shares his story of finding success in music.

"It was at that moment I thought, I don’t want to be that old guy in the car driving around daydreaming about what he could’ve done," he said. "The best lesson was finding out what the person who cared about me the most regretted the most."

After re-enrolling in college at the Berklee College of Music, DeGraw recalled feeling the itch to get out into the industry as the window of opportunity to make it big was seemingly "closing." As he broke the news to his parents for the second time that he'd be dropping out after two semesters, DeGraw said his father told him "you’re my hero."

"I said, ‘Why would you say that to me?’" he asked. "He said, ‘Because you have the guts to chase your dream at all costs and I never did.’"

DeGraw revealed that as a kid, he dreamed of becoming an optometrist in hopes of helping the blind see. But music – he discovered while attending a Billy Joel concert at 15 years old – has the same power to heal the hurt. 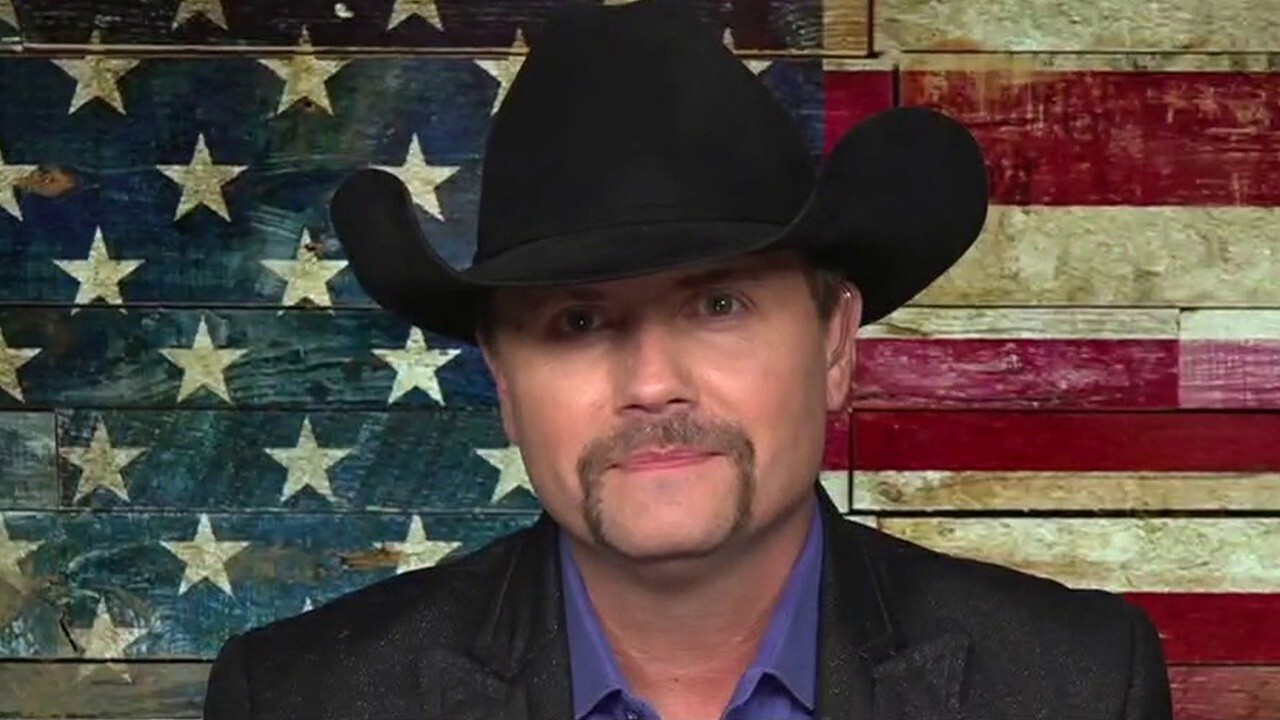 "When I went to that concert and I saw the joy that it provided people, and I saw what it did to people, it dawned on me," he said. "I said to myself, ‘Wow. Music is medicine.’"

DeGraw lamented that the American right to pursue happiness has made him feel as if the only person who can stop him is himself while still having the option to "hit the reset switch" at any time.

"If you’re not hearing the word ‘no’ all the time, you’re not trying hard enough," he said. "Period."