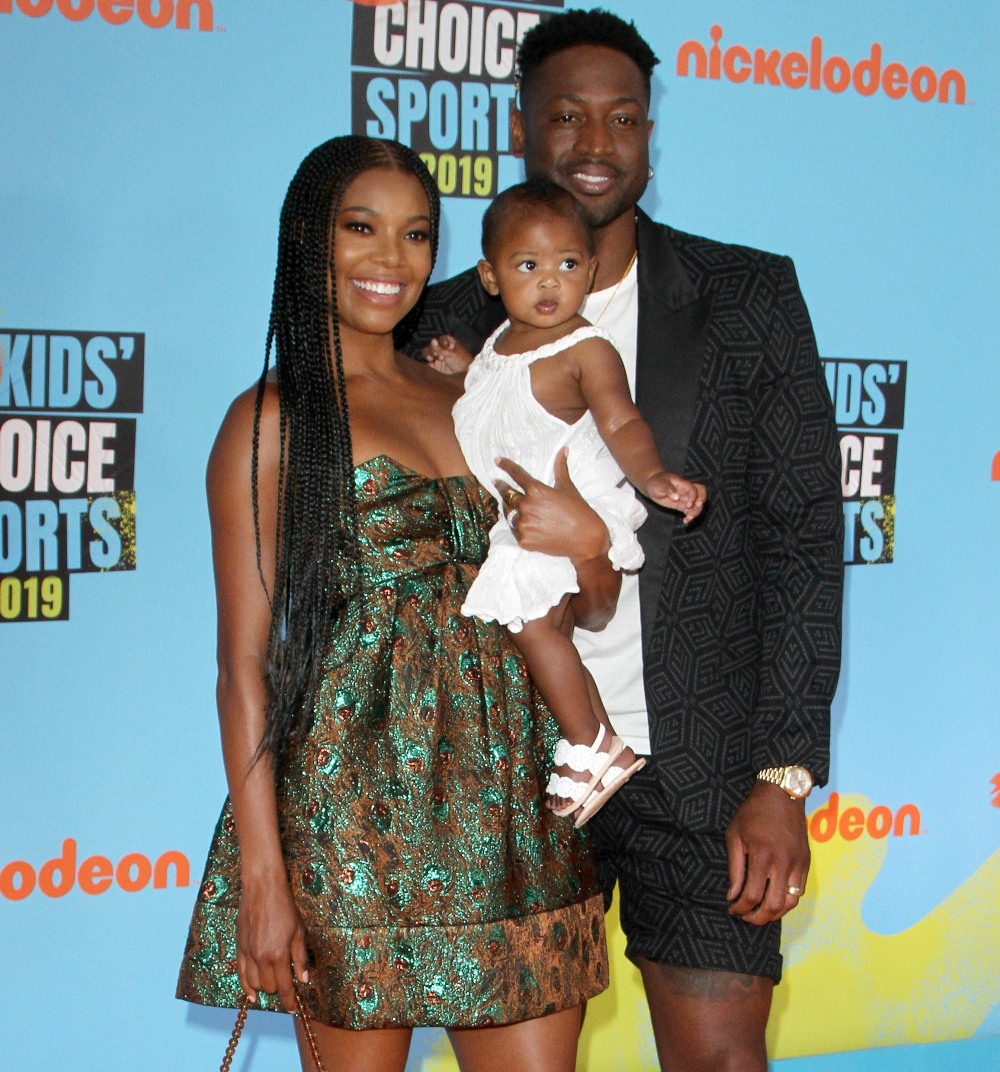 Tamron Hall has a new talk show on CBS this season. I hope it’s good, because she got massively screwed over at NBC – Hall was set to basically have her own hour of the Today Show and then NBC decided to hire white supremacist Barbie Megyn Kelly. Tamron got pushed aside and she walked away from the mess (and NBC looked terrible in the long run anyway). So, if you see a lot of Tamron Hall interviews this month, it’s because she’s shilling for her new show. Which is what this O Magazine piece is – Tamron chatted with her good friend Gabrielle Union about becoming a mom later in life (both women welcomed babies in their 40s) and a lot of other stuff. Stuff like… whether black parents should let their kids believe in Santa Claus?

Union: You grew up in Luling, Texas—you’re a Black woman from the South. Do you ever feel like your experiences inform your parenting differently than it might other parents? Like, I’ll say to my husband, “Let’s tell the kids their Christmas gifts are from Santa.” And my husband is like, “There’s no way in hell I’m letting these kids think that old white man is sneaking into our house and doing anything for them.” Because he didn’t grow up believing in Santa Claus. And we have these conversations when it comes to raising our children about where to draw the line between fantasy and “Hey, that’s not how life works.”

Hall: 100 percent. Modern parenting is especially difficult for parents of color—we have to talk about not only “Are we gonna say Santa exists,” but also “Is Santa Black?” Again, this is exactly the conversation that we want to have on the show, because some families might not even realize this is a thing. So we want all perspectives. Something as simple as Santa Claus could cause a big debate, so why not have a conversation with real parents of all backgrounds talking about how they approach Santa Claus, and what race he is? It might sound small, but these are the everyday things we’re thinking about.

“There’s no way in hell I’m letting these kids think that old white man is sneaking into our house and doing anything for them” made me LMAO. It’s… true though!! Are black parents really supposed to tell their children that there’s an old white dude with a big white beard, coming into their homes once a year and leaving them stuff? Why do white parents do that? It’s actually sort terrifying. Anyway, I had a white mom and an Indian father and they told me there was a Santa… a white Santa. I wasn’t mad when I learned that he was fake, because I was a suspicious child anyway and the Santa myth didn’t make any sense to me. Perhaps I can even look back on it now and see that I was already wise to patriarchal fairytales.

As for “is Santa black?” – every year, there’s at least one “Black Santa” story going viral, some of them heartwarming (Mall of America’s Black Santa and NOLA’s Chocolate Santa) and some of them not so much. 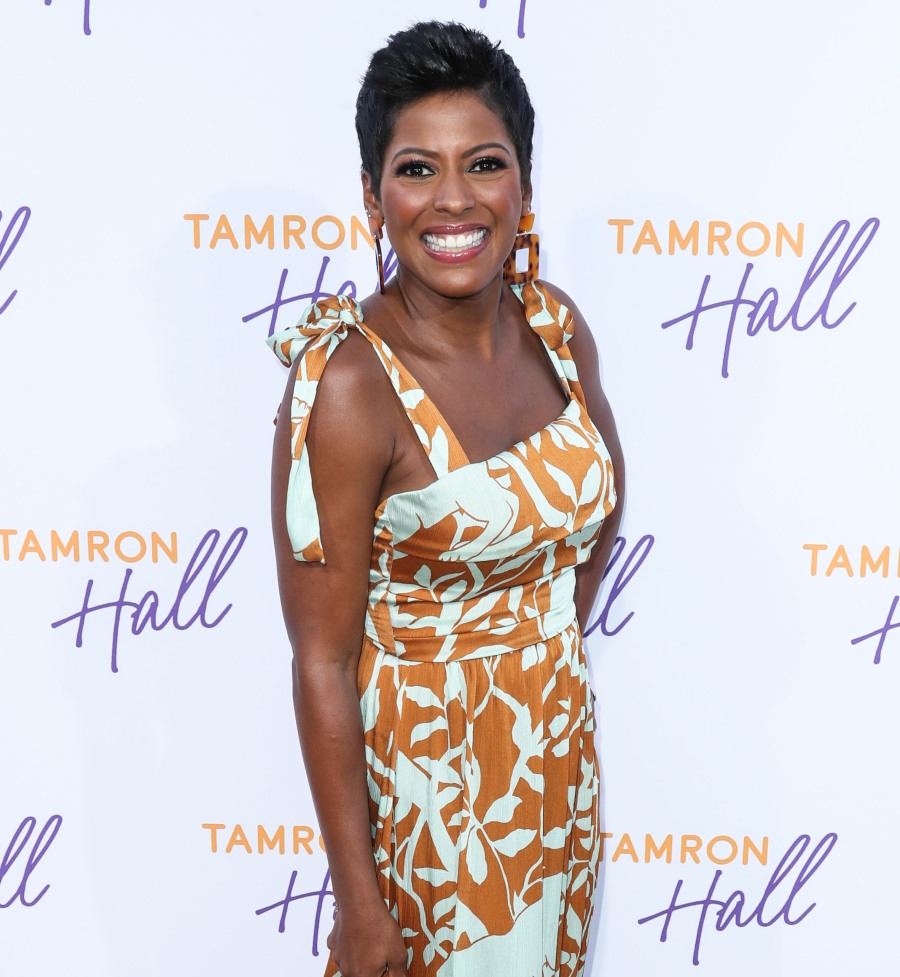