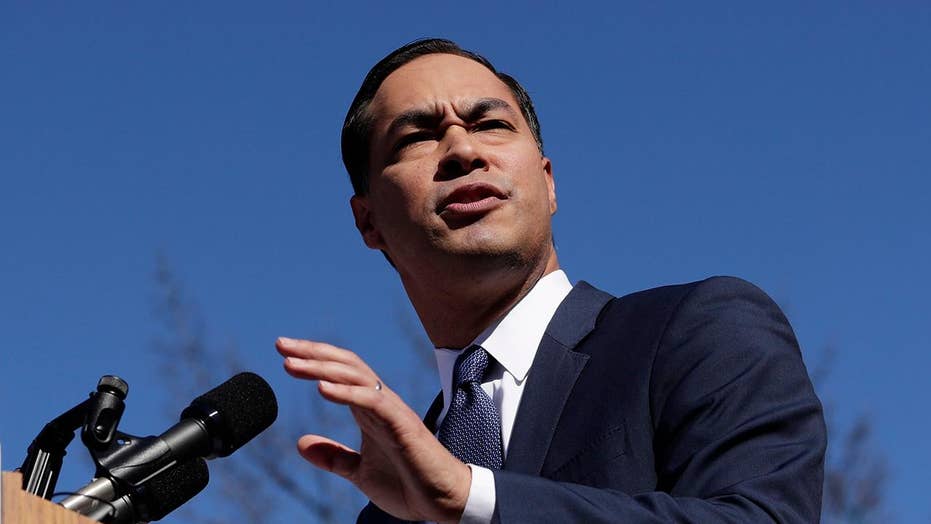 What are former San Antonio Mayor Julian Castro’s chances of winning the Democratic presidential nomination in 2020?

CNN’s latest town hall ranked third in both categories and was down 41% in total viewers and down nearly 50% in the key 25-54 age demo. Thursday night's special event for Castro also marked the second lowest-rated weekday primetime town hall in cable news history.

It fell behind the viewership of Kirsten Gillibrand's town hall from April 9th which delivered just over 100,000 among adults 25-54.

These ratings may vary slightly in the afternoon when final cable news ratings come out. Early news ratings are subject to rounding.