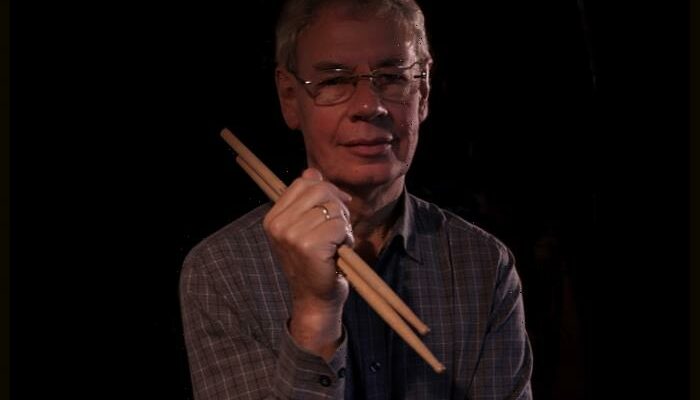 Making A Song and Dance: A Complete Career Collection includes tracks from YES, King Crimson, his own Bruford and Earthworks projects, his work with iconic guitarists Al Di Meola, Steve Howe and Kazumi Watanabe and collaborations with keyboardists Patrick Moraz and Michiel Borstlap.

Over the past 50 years, Bruford has been one of the most original and innovative drummers across multiple genres.

For this anthology, Bruford has selected tracks from across his whole career, comprising works from 23 different artists and bands over a 40-year period.

“I’ve deliberately avoided forcing them into industry categories such as ‘progressive rock’, ‘fusion’ or ‘jazz’ on the grounds that most of the music I’ve been associated with fits very poorly into such straight-jackets – round holes and square pegs come to mind,” Bruford said.

The 6 CD Box Set is available for pre-order at: https://billbruford.lnk.to/MASDPR