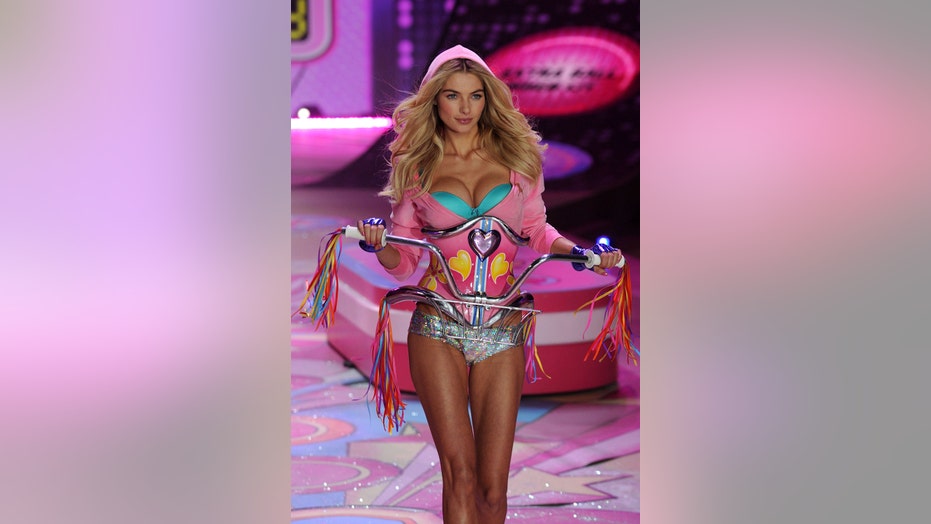 The 33-year-old wrote a first-person account about her experience for the latest edition of Harper’s Bazaar Australia.

“I started drinking at 13,” admitted Hart. “I was a rebellious child, always up to no good, wagging school constantly to smoke weed in the park. When I was given the opportunity to model at 14, it was a blessing. The industry instilled in me a responsibility — it was an authority I listened to.” 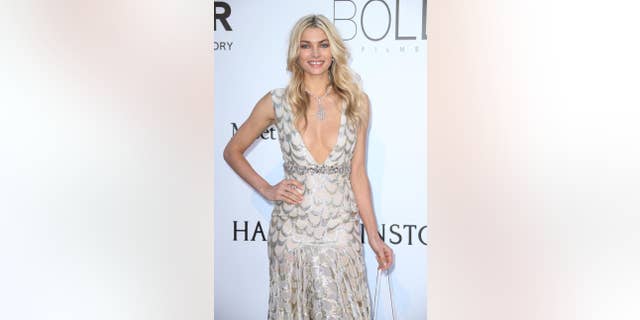 At age 15, Hart decided to leave school and instead focus on her career as a model, which gave her focus and a drive to work hard. However, things changed when she left her native Australia for New York City.

“In this industry, even the most successful models don’t work every day,” explained Hart. “If I didn’t have work for a few days, I could go out, proudly drink most people under the table and come home as the sun was rising. It wasn’t as if I needed to drink every day, but when I did, I didn’t stop.”

“A few drinks didn’t interest me,” continued Hart. “I was ‘go hard or go home.’ And home was never the answer. I never blacked out or was that girl staggering around. But I was having fun, traveling to Europe, partying in Ibiza and Mykonos. But in my late 20s, I started to feel, ‘This is getting old.’ I always knew there was more to ‘me.’ And to life.” 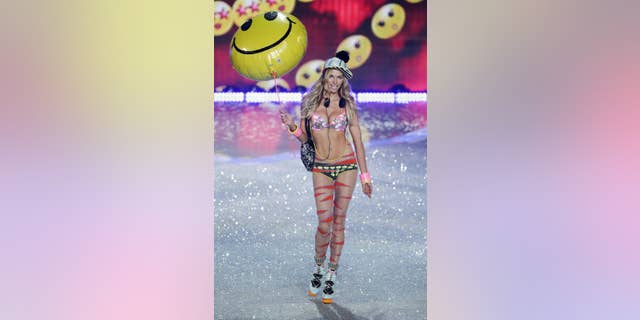 Jessica Hart is a former model for Victoria’s Secret.
(Reuters)

Hart said it wasn’t until her early 30s when she decided to turn her life around. It was during one morning when she “finally pulled the plug.”

“I just woke up one morning and said, ‘This is it,’” said Hart. “I wanted to look after myself. ‘My body is a temple’ is a saying I once would have laughed at, but I wanted to respect this vessel that is taking me through life. I’d put it through so much and it was time to give back.”

Hart also shared that she didn’t want people to view her as the once-beautiful model who destroyed her looks after partying non-stop. She was also inspired by her sober friends who had thriving families and successful business.

“I often thought, ‘I want that,’” said Hart. “That other path – the one I was on – was simply unfulfilling.” 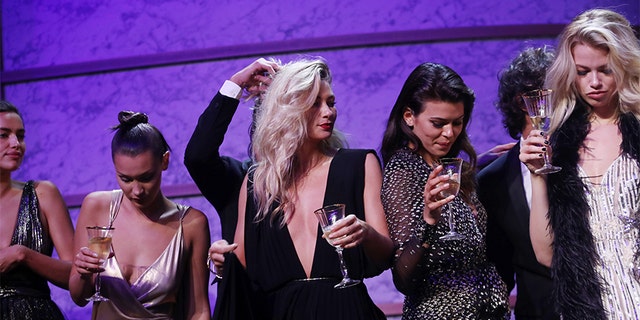 But simply giving up the bottle wasn’t enough. Hart was determined to make the necessary steps to ensure she would maintain successfully sober and focus on her future.

“My mom had put my sister, Ashley, and I through The Landmark Forum [personal development course] as teenagers and had always asked that we do the adult program,” said Hart. “Ash had, but I had always found an excuse not to. I signed up to the next available dates, which were the beginning of July – party season in the U.S., where I live – so there was no better time to sign up again and stick to my sober resolve. I get so much out of that program; I really believe in it. It gives you great tools for life.”

It was around that time when Hart also joined Alcoholics Anonymous (AA). 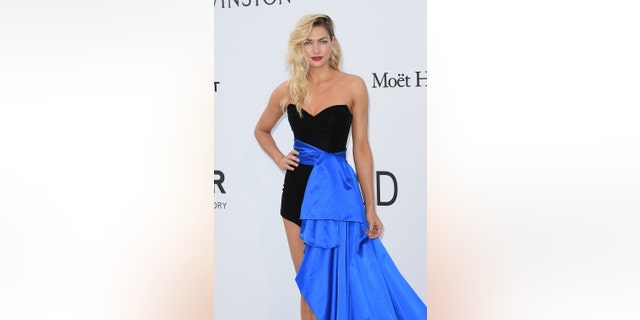 “In one meeting, [the speaker] said, ‘When you drink, you are pickling yourself,’” recalled Hart. “And, just like a cucumber, once you are pickled you can never be a cucumber again.’ It was an epiphany.”

Hart said that when it came to AA, she did 30 meetings in 30 days. She also relied on her sister Ashley for support and was encouraged to meditate.

“When my mind is erratic or I feel anxiety encroaching, I meditate,” said Hart. “Then my mind is so clear. In the beginning, that was scary, and I almost felt worse about myself. You have clarity and peace and you don’t know what to do with it! You start searching for your purpose, which is daunting.”

Hart said that since getting sober, she has a healthier, more positive approach to life and encourages others to get the help they need.

“My advice? Allow yourself to be with yourself. I’m not going to tell you that you have to get sober and get up and go to the gym every day. However, I would encourage you to take small steps and see how they connect to make a huge impact on who you truly are. Once you put to the universe that you’re going to do this for yourself, the universe gives back. I promise you that.”

Hart has also found support from her boyfriend, James Kirkham.

“Sober dating? F—ing hell!” said Hart. “I don’t think I’d ever been on a date sober! I hadn’t even held a boy’s hand for the first time without at least one drink. Sitting with yourself in that opens up a whole other can of worms. Now I am in a great relationship, but I had a journey to get there. I wanted to run so many times; it turns out not because of the many excuses I would make up about what’s ‘wrong’ with him, but because I couldn’t handle what was coming up for me in it.

“James, my boyfriend, was great. He isn’t a big drinker, but he stopped to support me, and the sobriety really fused our connection. We were both wary; things were awkward, but looking back it was truly beautiful. There was something so magical about the slow way we moved into each other.”

Hart insisted she has zero interest in revisiting the past and has found a greater sense of self since getting sober.

“I’m not interested in drinking again,” she said. “It doesn’t serve me or bring anything positive to my life. I still have fun. I find natural highs, like going to the gym, going on adventures with awesome people or, if I’m out, treating myself to a soft drink and enjoying a sugar high. I can’t extol sobriety enough. My skin, my health, my clarity, my relationships, the extra hours I have in each day and the extra days I have in each week… It’s the best thing I’ve ever done.”