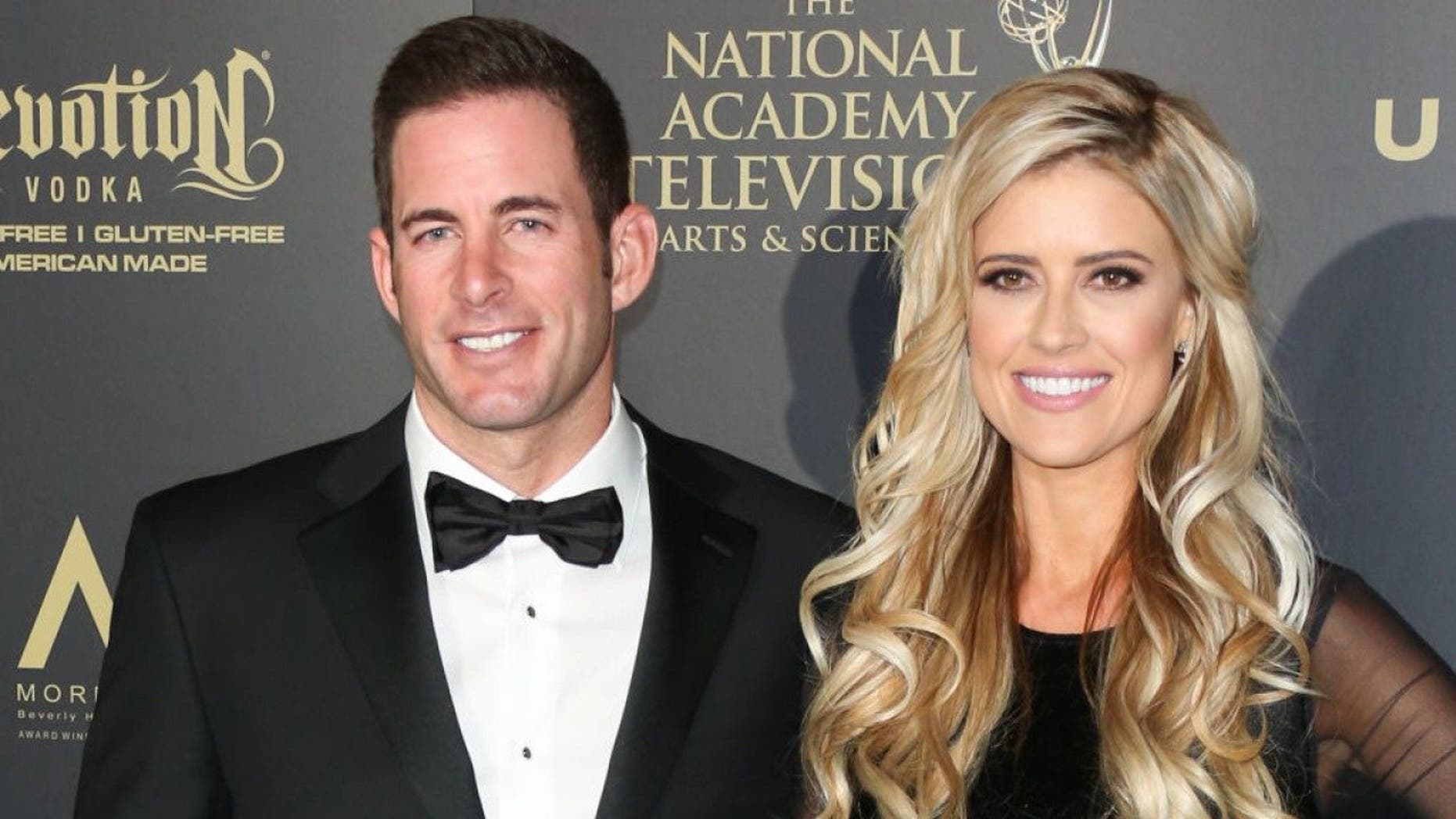 "Flip or Flop" director, Michael Pando, opened up about an on-set fight Tarek and Christina El Moussa had on the HGTV series.
(Paul Archuleta/Getty Images)

Tarek and Christina El Moussa decided to put on a brave face and continue filming "Flip or Flop" after their split, but that doesn't mean it was easy.

In a new interview with "Today," the former couple opened up about why they decided to continue working together after their 2016 breakup — and their "Flip or Flop" director, Michael Pando, revealed how a "personal" fight became one of their worst days on set.

“They started getting into an argument, and it was over a design issue. But you know, with everything going on, it became personal and other things came up," he recalled.

"As the director, I kind of sat back just listening to see when they were going to cross the line, and when they did, then I jumped in and I got in the middle of it."

"I just didn't want them to continue to fight," he added.

Tarek and Christina announced their separation in December 2016, after a heated fight led to police being called to their Orange County, California, home.

Though they admitted on "Today" that their relationship isn't as friendly as it could be, Christina said that it's gotten much better since they finalized their divorce in January 2018. Tarek disagreed.

"Yeah, of course [there are days I want to kill him]," she joked, while Tarek confessed that finding a day where he and Christina don't want to go after each other might be harder to find. Still, they maintain that it's best they continue their working relationship.

“We’ve been doing this a really long time. It's part of who we are and what we do. And for us to just throw it all away just wasn't worth it," Tarek explained.

"And most importantly, we have two amazing kids together," Christina added of daughter Taylor and son Brayden. "So, it's just easier to work together and get along.”

The pair is also taking the high road when it comes to dating, with Tarek sharing his approval of Christina's new boyfriend, Ant Anstead. He opened up more about how he feels about his ex's new man while speaking with ET in June.

"I am very confident with who I am and what I built and what I've accomplished and the life I provide for my kids, and I don't see any man creating any jealousy for me," he added of how he's able to stay so amicable with his ex-wife's new man. "I do believe in myself and I'm very confident in that."