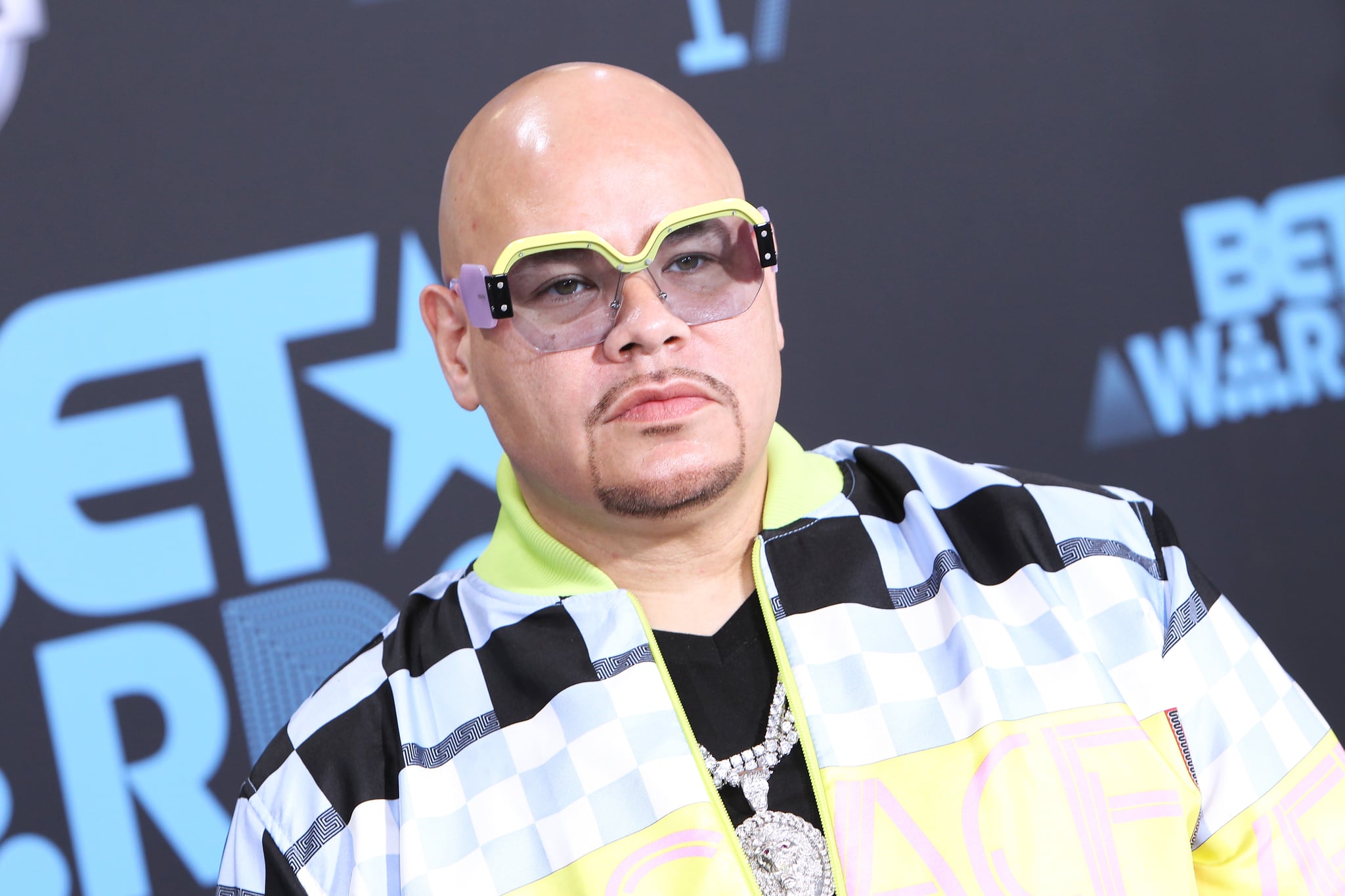 Following an apartment fire that claimed the lives of 17 people in the Bronx on Jan. 9, Fat Joe is doing his part to help out the victims and their families. On Tuesday, the Bronx native announced that he has created a relief fund to raise money that will benefit the victims and their families. “My heart is saddened by the tragedy in my beloved Bronx,” he tweeted. “Please join me in supporting this community by donating to the Bronx Relief Fund at http://fatjoe.me/donatebronx 🙏🏽 @NYCMayorsFund” In addition to teaming up with the New York City Mayor’s Fund, the 51-year-old rapper confirmed that JAY-Z and DJ Khaled made financial contributions to the fun as well.

On Sunday, a fire erupted on the third floor of a high-rise apartment building in the Bronx, killing 17 people, including eight children. As of Jan. 12, a malfunctioning space heater is being blamed for the deadly fire. The New York City Office of Chief Medical Examiner (OCME) confirmed that all 17 victims died from smoke inhalation. “OCME is working with the affected families to confirm the IDs of victims through a careful forensic process and expedite the release of their loved ones for final arrangements,” an OCME spokesperson said. “This is deliberate but steady work, with some IDs confirmed and decedents released to funeral homes already. I expect that names will be shared by PD officially once the work is closer to completion.”