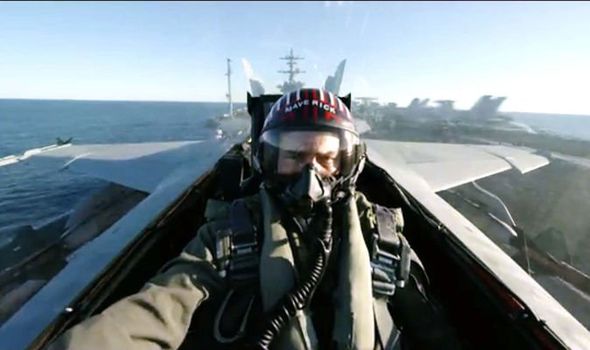 Hardly looking a day older than when he first took the controls of an F-14A Tomcat in 1986, the actor has reprised his role as Pete Mitchell for the film due out next year. Top Gun: Maverick sees Cruise, 57, revisit the brilliant but reckless pilot who is still flying but unable to let go of his past. The next installment sees Cruise’s character mentoring a new generation of US Navy fighter pilots – including the son of his former flying partner Nick “Goose” Bradshaw, who died in the original film.

The trailer shows Mitchell, whose call sign is Maverick, pulling off some incredible aerial moves onboard a US Navy jet fighter.

“Everything you see in this film is for real,” Cruise told the San Diego audience.

“We’re working with the navy. All of the flying you see in this picture is real. I really wanted to give you all an experience of what it is to be inside that aircraft.” 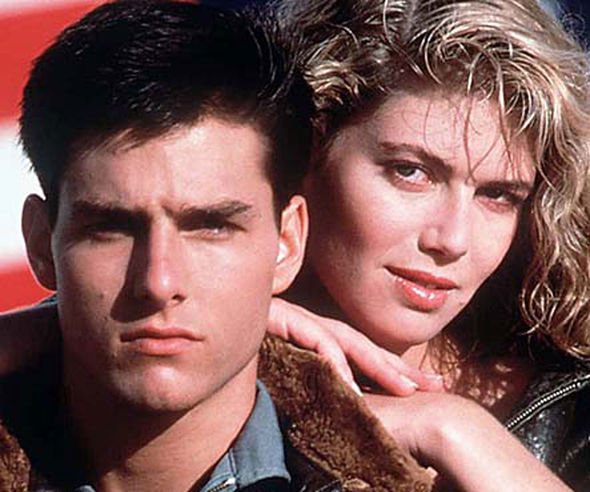 Fans of the original, which cemented Cruise’s Hollywood heart-throb status, will not be disappointed.

The new movie embraces the original’s fondness for shirtless beach outings, singing and motorcycle rides while donning a bomber jacket and aviator glasses.

However Kelly McGillis who played Maverick’s love interest in the original film, is not set to return.