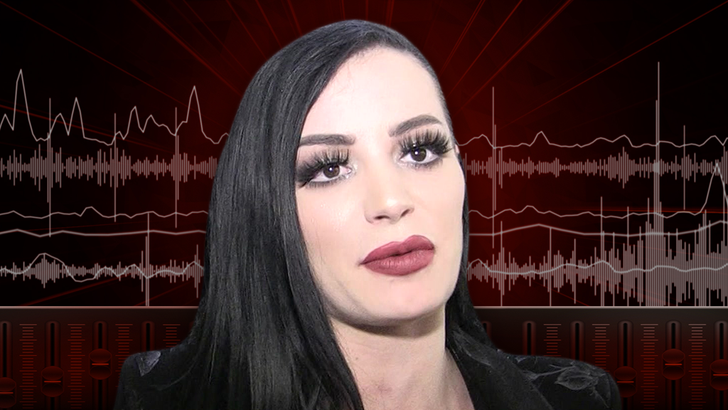 Ex-WWE Superstar Paige says she felt “so f***ing stupid” and “so embarrassed” after her sex tape leaked in 2017 … claiming she “didn’t want to be alive anymore” and “was ready to end it all.”

Paige — who now goes by her real name, Saraya— joined Renee Paquette on the podcast, “The Sessions” … where she described how she hit “rock bottom” when her nude photos and videos hit the Internet.

“It was just the most awful moment of my life,” Saraya said. “The person that I was with at the time showed me a picture on Twitter.”

“I was just like, ‘Oh my God,'” Saraya recalled. “I was like, ‘Is that real?’ because I couldn’t believe it was real at first.” 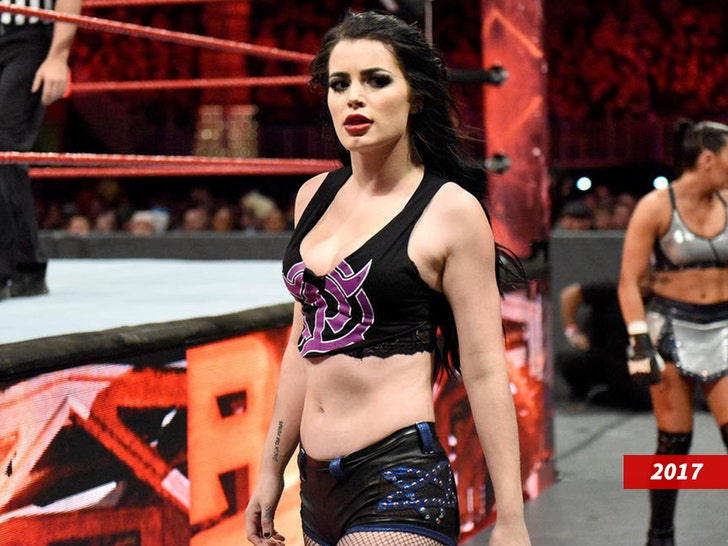 Saraya says the video got her to a point where she felt like she “didn’t really want to be alive anymore.”

“It was f***ing awful. I just was so f***ing sad. I remember being like, ‘If my dad is disappointed with me, I don’t think I could be here anymore.'”

On top of the public humiliation and potential scolding from WWE looming, Paige most feared her father would be disappointed in her once he saw the video.

Fortunately, Paige’s father was understanding, explaining to his pro wrestler daughter that she had to “suck it up” … and adding that he was still proud of her.

Paige also thanked WWE for supporting her … and says the company even offered to help her get as much footage as they could off the Internet.

If you or someone you know is thinking of suicide, please call the National Suicide Prevention Lifeline at 800-273-TALK.