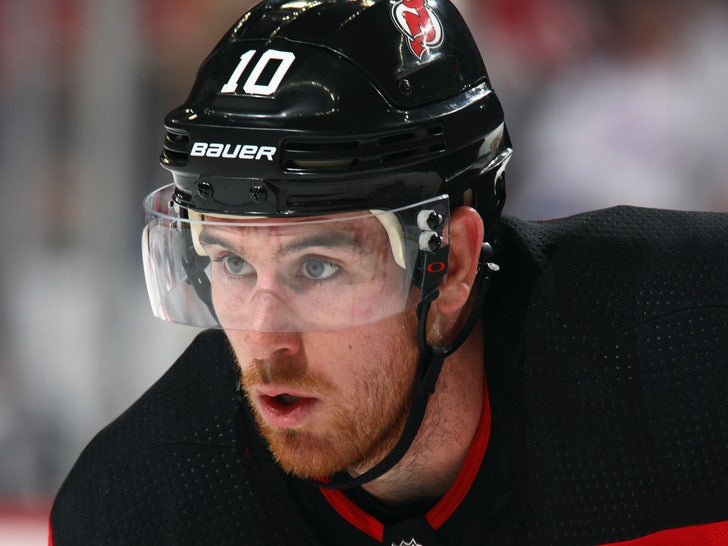 No other details surrounding the former NHL player’s death were given.

“Boston College Hockey is heartbroken over the passing of Jimmy Hayes,” B.C. officials said in a statement. “Our thoughts and prayers go out to the entire Hayes family.”

Hayes — who was picked in the second round of the 2008 NHL Entry Draft — made his NHL debut with the Blackhawks in 2011.

He went on to play 7 seasons in the league … logging ice time for the ‘Hawks, Panthers, Bruins and Devils. He finished his career with 54 total goals scored.

Hayes’ younger brother, Kevin Hayes, is currently a member of the Philadelphia Flyers.