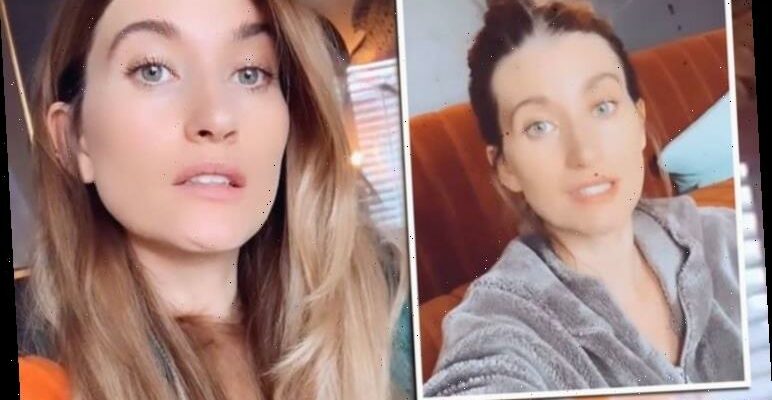 Emmerdale star Charley Webb took to Instagram today to give her 494,000 followers an update, after sharing a deeply personal post. The actress, who is best known for playing Debbie Dingle in the ITV soap opera, told fans that she had felt a pain in her breast but waited weeks to get it checked because she didn’t want to “bother” medical practitioners, who are dealing with the COVID-19 outbreak.

The mum-of-three got the all clear after finally visiting her GP and going for a scan at hospital.

Charley, who shares three sons – Buster, 20, Bowie, five, and Ace, one – with her husband Matthew Wolfenden, spoke out about the health matter online, urging anyone else who was feeling the same to go and get checked out.

She returned to the picture-sharing site earlier today to thank fans for their support and messages after opening up.

“How is everybody today? Nothing much to report, I just wanted to say that I am really pleased that I posted that story yesterday, ‘cause I can’t tell you how many messages I’ve had off people, men and women, all just saying that they felt the same. 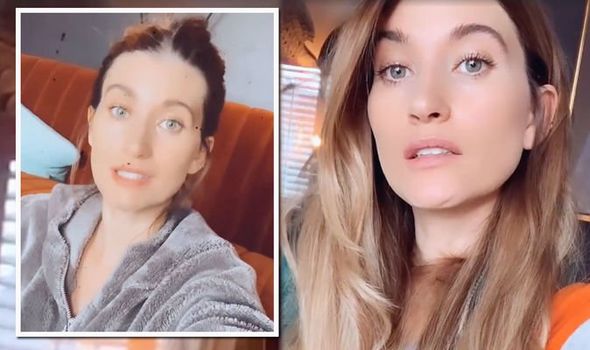 “They are putting off getting things checked and now they’re not,” she said.

“So I feel like even though it was really personal, and I thought, ‘Hmm, do I share this?’ ’cause you know, sometimes it is uncomfortable talking about such personal stuff.

But it’s also really important too.

“And I feel like my job is done because people are now going to get checked, and if it helps one person, I feel good about it,” the TV star continued. 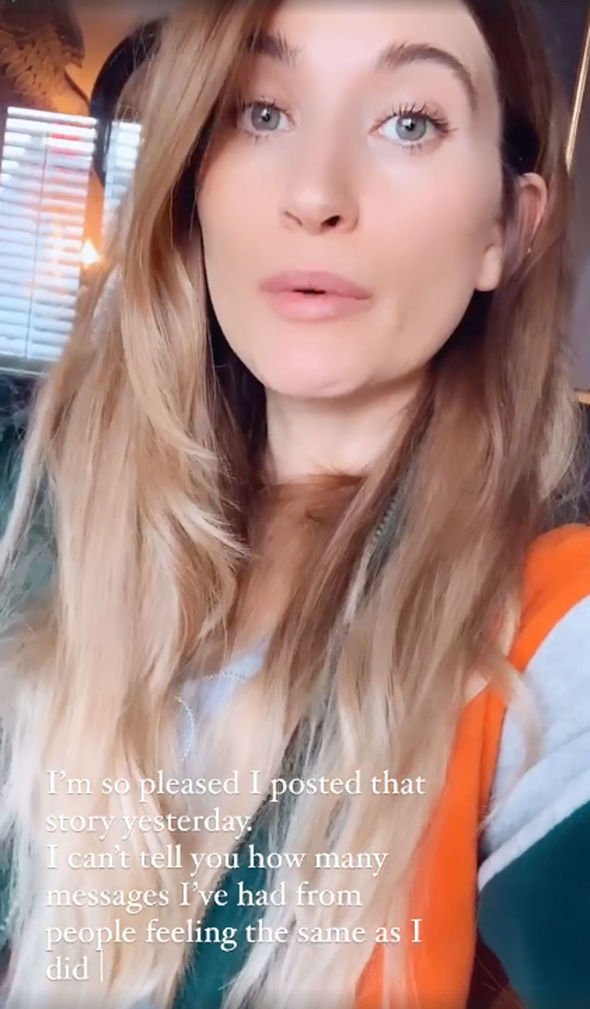 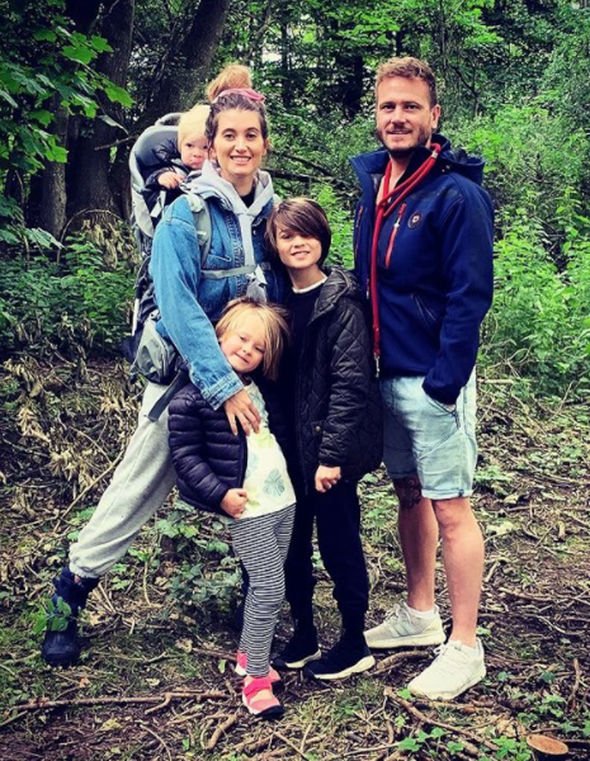 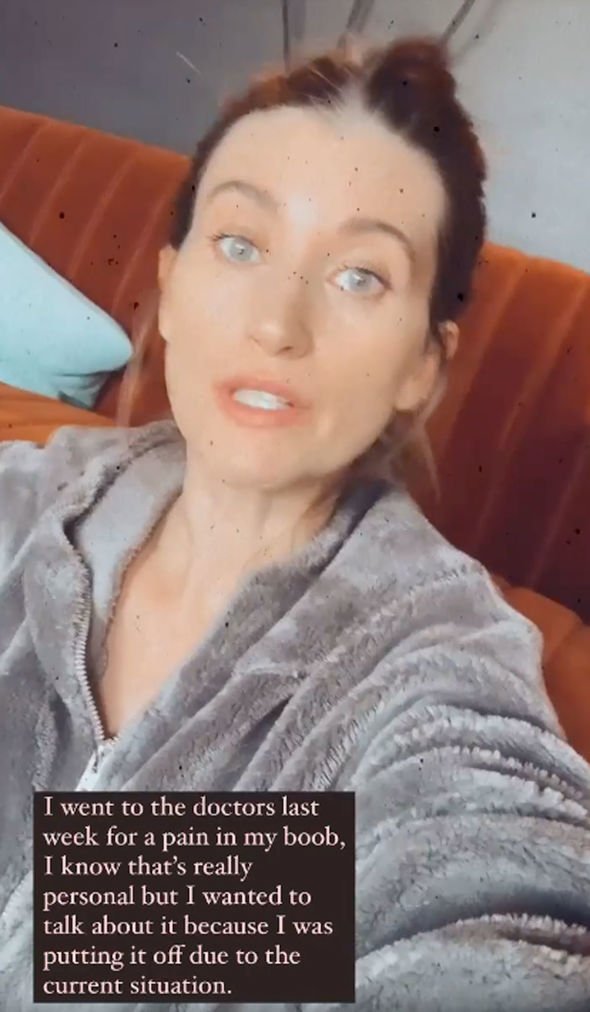 She then went on to thank those who had got in touch with her via the site.

“And also I just love everybody.

“So many lovely messages,” Charley gushed, before revealing that she had confused a few people, who thought she was still waiting for the results.

“I think I confused a few people, ‘cause actually my results were fine. ‘Touch wood,’ is what I was saying, but this Instagram family – I just love.”

Yesterday, the 32-year-old shared her concerns about why she had waited so long to visit the GP.

She captioned her footage: “I went to the doctors last week for a pain in my boob, I know that’s really personal, but I wanted to talk about it because I was putting it off due to the current situation.

“I went for a scan at the hospital yesterday, (touch wood everything’s OK) but I put it off for weeks.

“I just hope no one else is feeling like that.

“The world is still turning and it’s OK to still get help.”

“Everything was safe,” Charley reassured her fans.

“I wasn’t worried about that personally, I was more concerned about bothering them, but my GP was amazing and said it’s still so important,” she admitted.