Elliot Page, of Umbrella Academy, Inception, and Juno fame (among others) has written a new piece for Esquire. The piece is described as: “In his own words, the actor and advocate talks about his childhood, his career, his transition, and his life, though not necessarily in that order.” Elliot came out as non-binary transgender in late 2020 and has spoken of his transition previously. Elliot is working on a memoir, Pageboy, to be released next year so perhaps this is a preview of what’s to come.

What he’s learned from transitioning: I can’t overstate the biggest joy, which is really seeing yourself. I know I look different to others, but to me I’m just starting to look like myself. It’s indescribable, because I’m just like, there I am. And thank God. Here I am. So the greatest joy is just being able to feel present, literally, just to be present. To go out in a group of new people and be able to engage in a way where I didn’t feel this constant sensation to flee from my body, this never-ending sensation of anxiety and nervousness and wanting out.

The reaction to his transition: I didn’t expect it to be so big. In terms of the actual quality of the response, it was what I expected: love and support from many people and hatred and cruelty and vitriol from so many others. I came out as gay in 2014, and it’s different. Transphobia is just so, so, so extreme. The hatred and the cruelty is so much more incessant.

“Cancel culture” and transphobia: It really breaks my heart. It really breaks my heart. That’s literally all we’re trying to communicate. That’s what’s so funny to me. When people say, Cancel this. Cancel that. No, they get four more comedy specials and have a jillion followers! The people getting canceled are the trans people who are suffering, or killing themselves, or murdered.

Being a dog dad: I love being a dog dad. I need that in my life. I don’t even know where to begin with Mo; I’m so obsessed with him. My heart breaks at the thought of mortality whenever I think of him. Kids? No. I feel like I’ve also had to take care of myself so much. I’m obsessed with my dog. That’s my kid. I’m good with that. I mean, if I met someone who had a kid, I’m not completely closed off to the idea that maybe when I’m older, I could adopt a kid who’s older, you know. But no.

The whole piece is worth a read since I’m definitely not doing it justice. But I found it illuminating and Elliot really shows how his identity affected every aspect of his life growing up, from playing soccer as a kid to being forced to wear dresses during promo for Juno. What he says about cancel culture is spot on. People — usually jerks who get well-deserved backlash — like to lament the rise of “cancel culture,” but it’s not real and very few people have been truly canceled. They continue to have fans and continue to get comedy specials, while others are suffering for just wanting to be themselves and live their truths. At another point, Elliot says “It’s really funny, since the book announcement, I’ve had three random, suspiciously timed apologies pop up. Interesting timing.” I wish he’d name names! It’s also interesting what he said about being a dog dad and not being interested in having his own kids because he’s had to spend so much time taking care of himself. Now that he is living his truth it makes sense he would want to enjoy that. 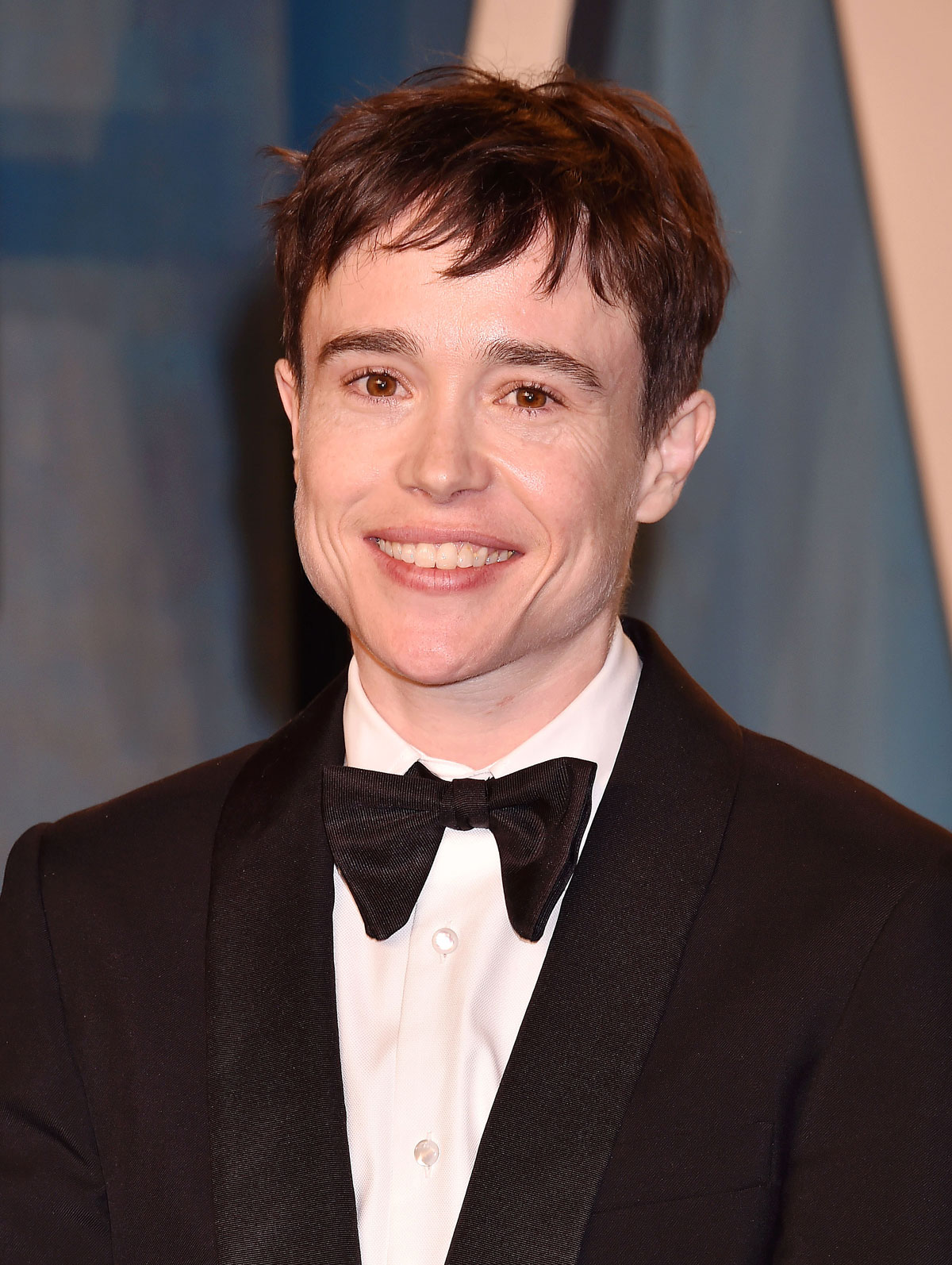 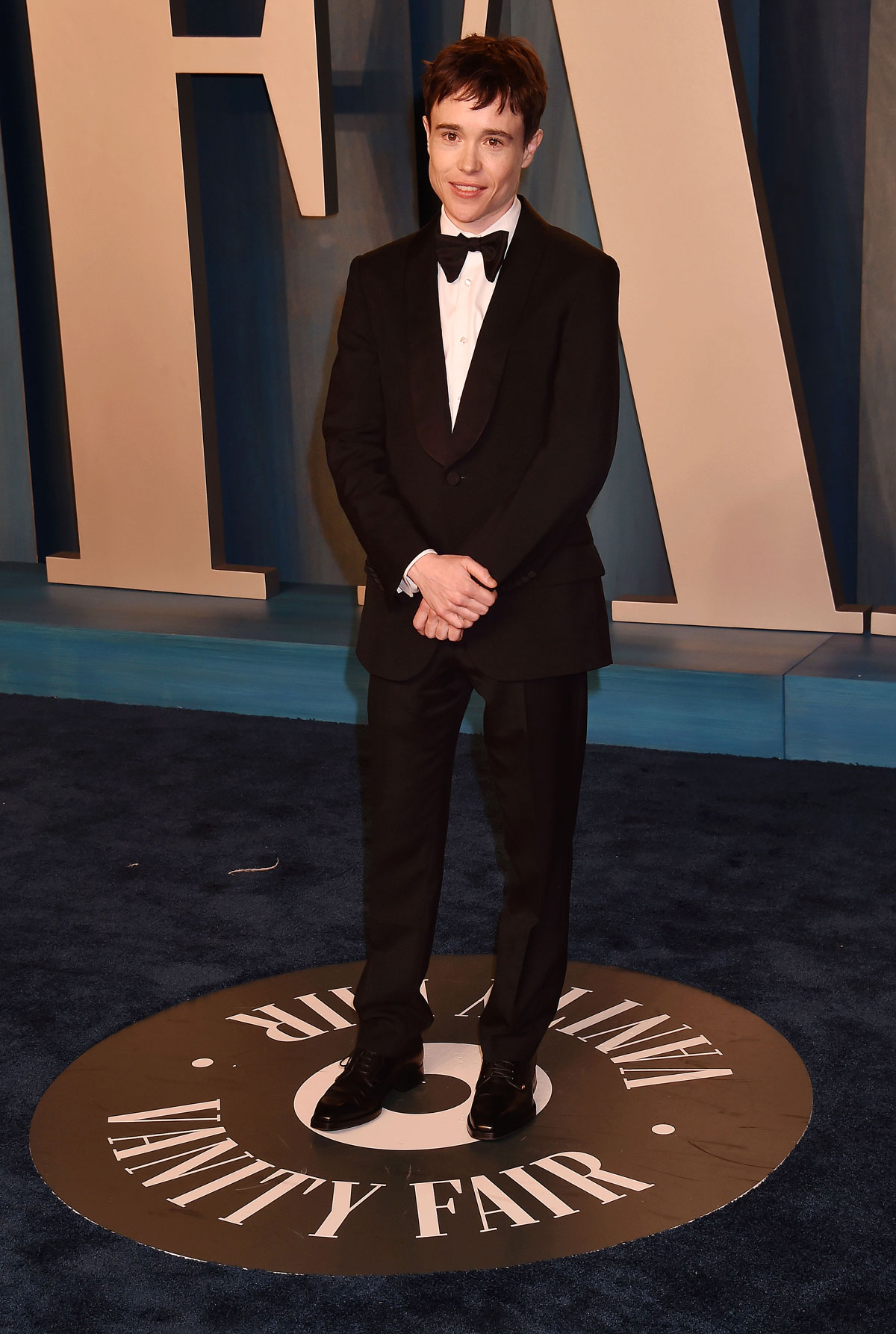