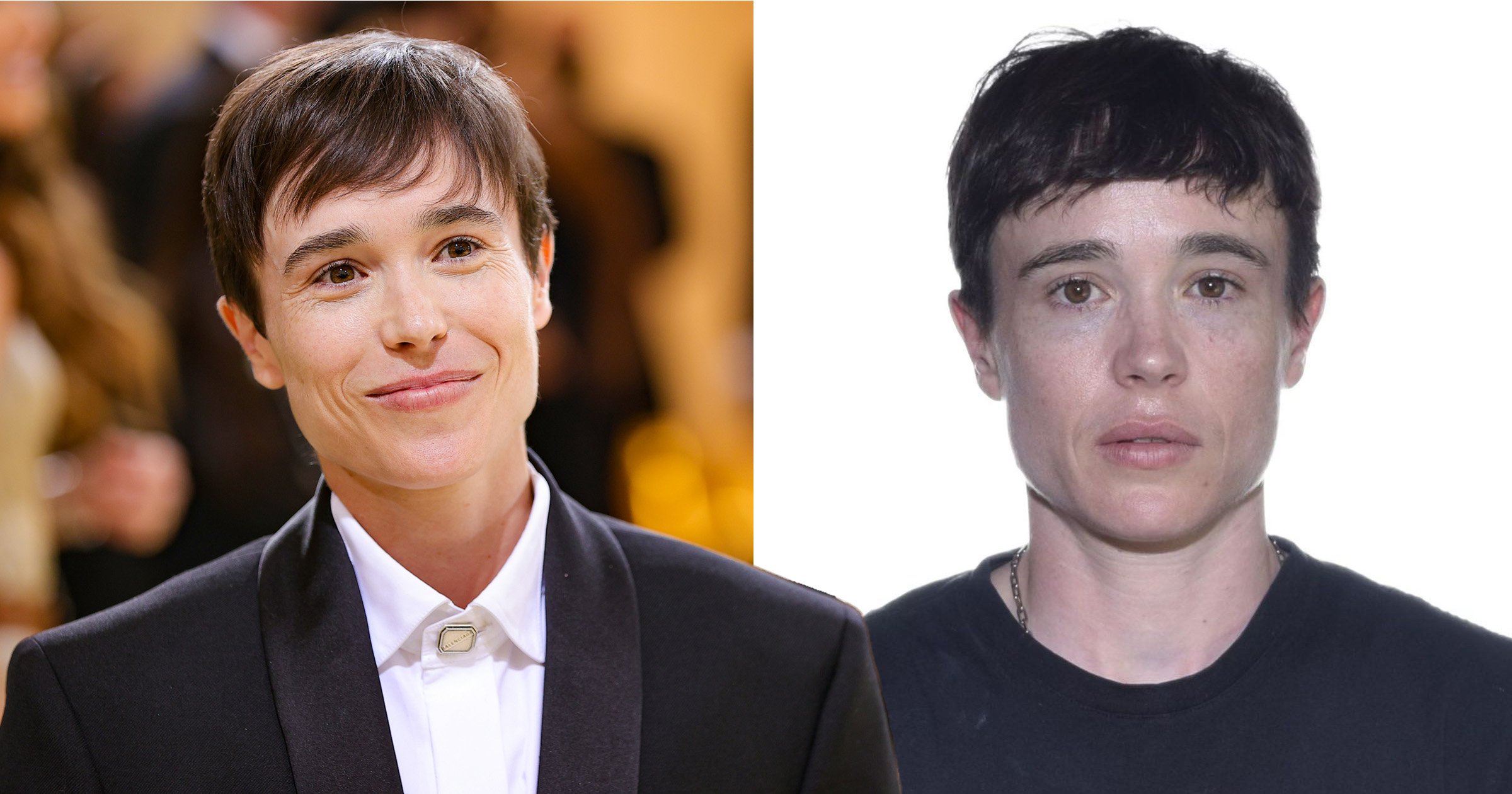 Elliot Page has updated his passport photo to reflect his gender identity, and he’s over the moon with it.

The Umbrella Academy star has been sharing updates and milestones since he came out as transgender in 2020 – and he’s just made a pretty big one.

Fans are thrilled for him, with one writing: ‘I remember seeing my first passport photo after transitioning and feeling so happy. Congrats buddy 😍’, while another said: ‘So proud and happy for you elliot 💖.’

Elliot, whose transition was reflected in season three of The Umbrella Academy with his character Viktor, recently opened up on how it changed his life.

‘I think it’s made me better in so many facets. As a person, as a friend, and in relationships…,’ he told Seth Meyers. ‘It’s improved my life drastically, and I hope that people who do have an issue with me could try and hear that and embrace that on some level.

‘I feel a way that I really never thought possible for a long, long time. That’s really what I’m focusing on and embracing the most.’

Elliot also lifted the lid on how ‘excited’ those behind the scenes of Umbrella Academy were at the prospect of his character transitioning on screen.

‘When we first talked about it, [creator Steve Blackman] seemed really excited about incorporating it into the show,’ he added.

‘I feel proud of it and I’m excited for people to see it.’

Elliot’s been booked and busy recently with The Umbrella Academy, and is set to release his memoir Pageboy next year.

His publisher Flatiron Press said in a statement: ‘The memoir will delve into Page’s relationship with his body, his experiences as one of the most famous trans people in the world, and will cover mental health, assault, love, relationships, sex, and the cesspool that Hollywood can be.’