Ellen Pompeo may be happy to hear that Kathie Lee Gifford will no longer join Hoda Kotb for the Today show’s fourth hour — or partake in the cohosts’ daily glass of wine. 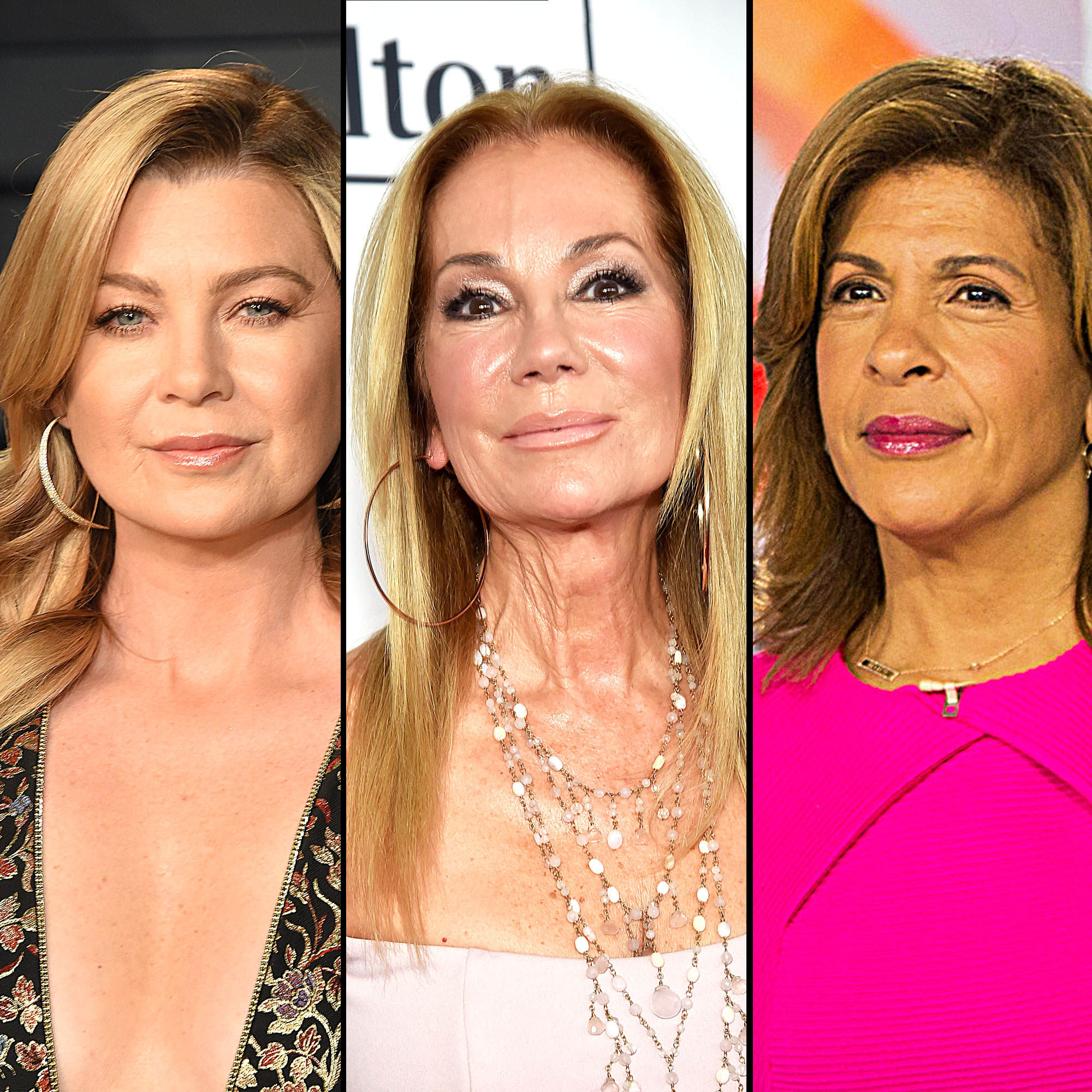 “Hey here’s a suggestion!! Maybe all of you over there lay off the booze and pay attention to the real conversation that took place?” the 49-year-old actress tweeted on Monday, December 10, in response to a story shared by Gifford and Kotb’s official Twitter account regarding Pompeo’s appearance on Jada Pinkett Smith’s Red Table Talk.

The ABC star opened up about a series of topics on Monday’s episode of the Facebook Watch talkshow, including her relationship with former Grey’s Anatomy costar Patrick Dempsey and raising her three biracial children with husband Chris Ivery. While theToday.com story covered Pompeo’s remarks about Dempsey, there is no mention of her interracial marriage or kids.

In a second tweet on Monday, Pompeo added: “@klgandhoda and whoever is in charge of this account.. the two women you work for deserve to be represented a bit more dignified.”

The Grey’s Anatomy star’s tweet came hours before Gifford announced she was leaving Today after 11 years.

“It’s an exciting time for me, and I’m thrilled about the projects coming up, but it’s also hard is because the reason I stayed longer than a year is because I love everybody here,” the host told viewers on air on Tuesday, December 11. “I have been in this business 120 years and never worked with a more beautiful group of people who just give, give, give every day, four hours of live television five days a week.”

A source told Us on Tuesday that Gifford decided it was time to leave Today because she was “just tired.”

“She’s been doing the same morning show routine for decades,” the source explained. “Before Today, she was live with Regis [Philbin] for 15 years. She’s ready to try something new! She’s excited to take on a new stage in her career and throw herself into new challenges.”