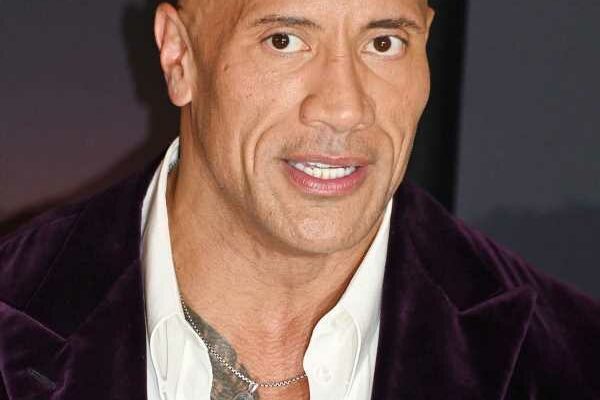 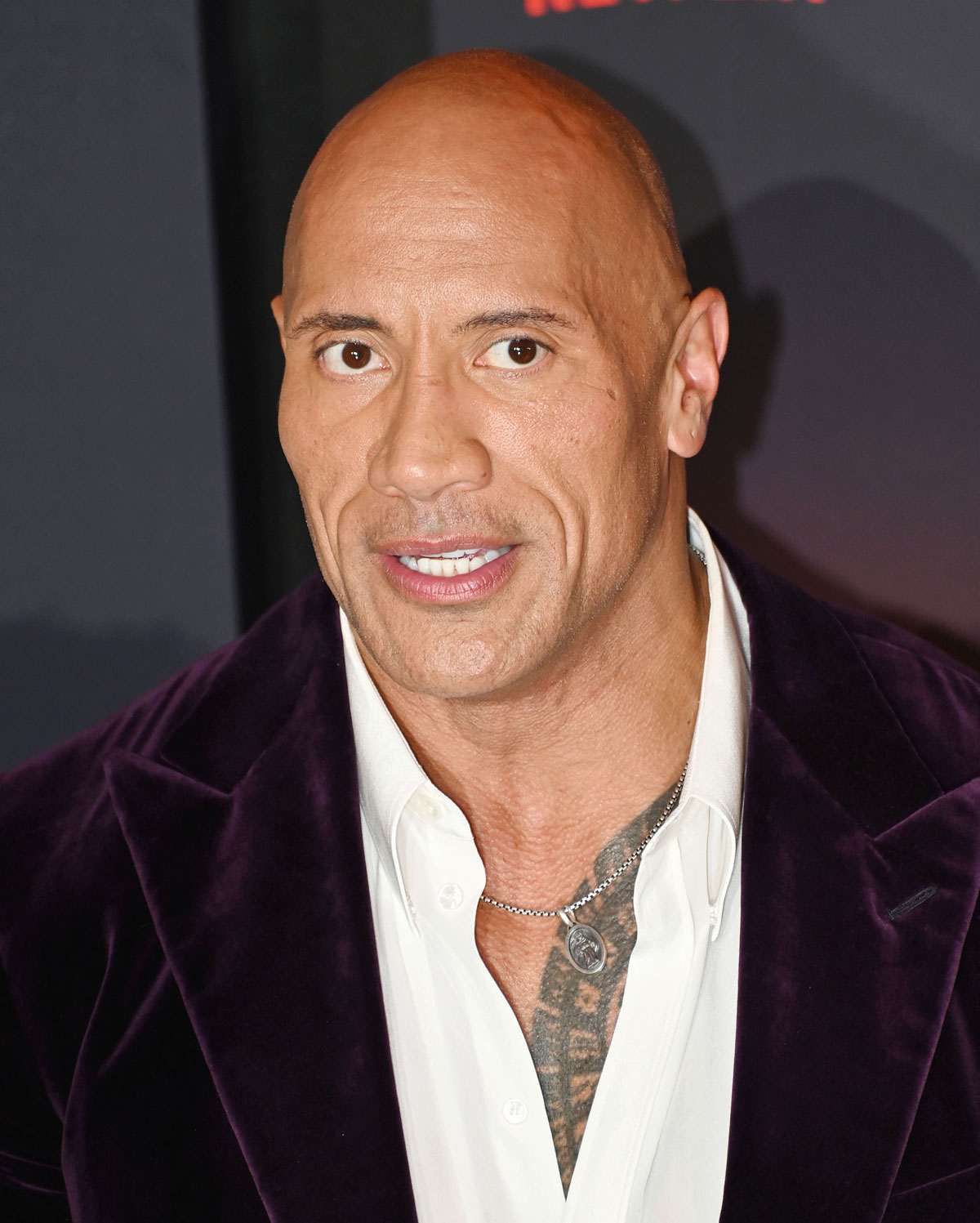 Dwayne Johnson has a new interview with CNN that reads like a pitch for himself. He’s talking business for the most part and the piece has an “executive in a meeting” vibe. I guess you have to be that way to reach his astronomical level of success. To his credit, The Rock remains approachable, humble and sounds genuinely grateful. The most interesting part of this interview was when he talked more smack about Vin Diesel. These two have been in a public feud for over five years. It’s been going on so long it’s hard to keep track. Dwayne has been somewhat terse about Vin in the past, but it’s clear there’s no love lost there.

CNN journalist Chloe Melas asked Dwayne about Vin’s kind of pathetic (my words) plea to get him to do Fast 10. If you recall, Dwayne dropped out of Fast 9 due to falling out with Vin. Then Vin laid it on thick in November to appeal to Dwayne to come back for the tenth movie, writing on Instagram “my children refer to you as Uncle Dwayne in my house. There is not a holiday that goes by that they and you don’t send well wishes… I told you years ago that I was going to fulfill my promise to Pabl 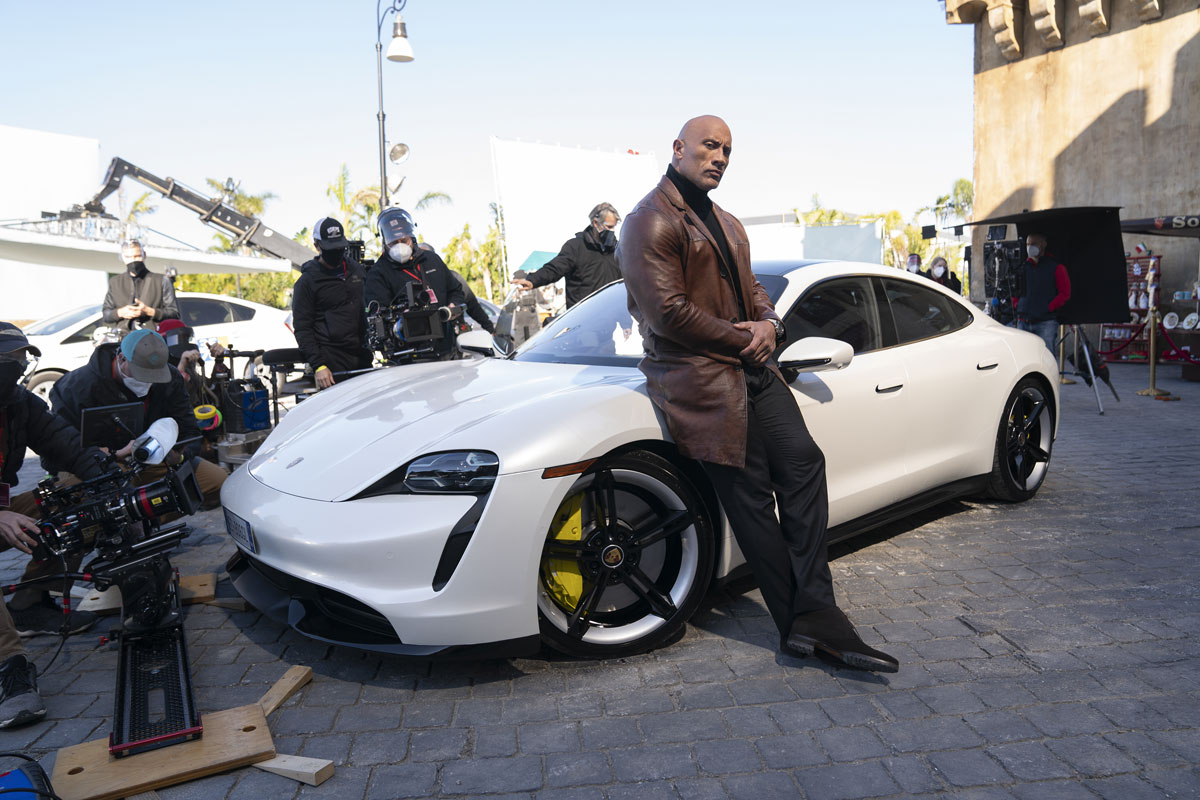 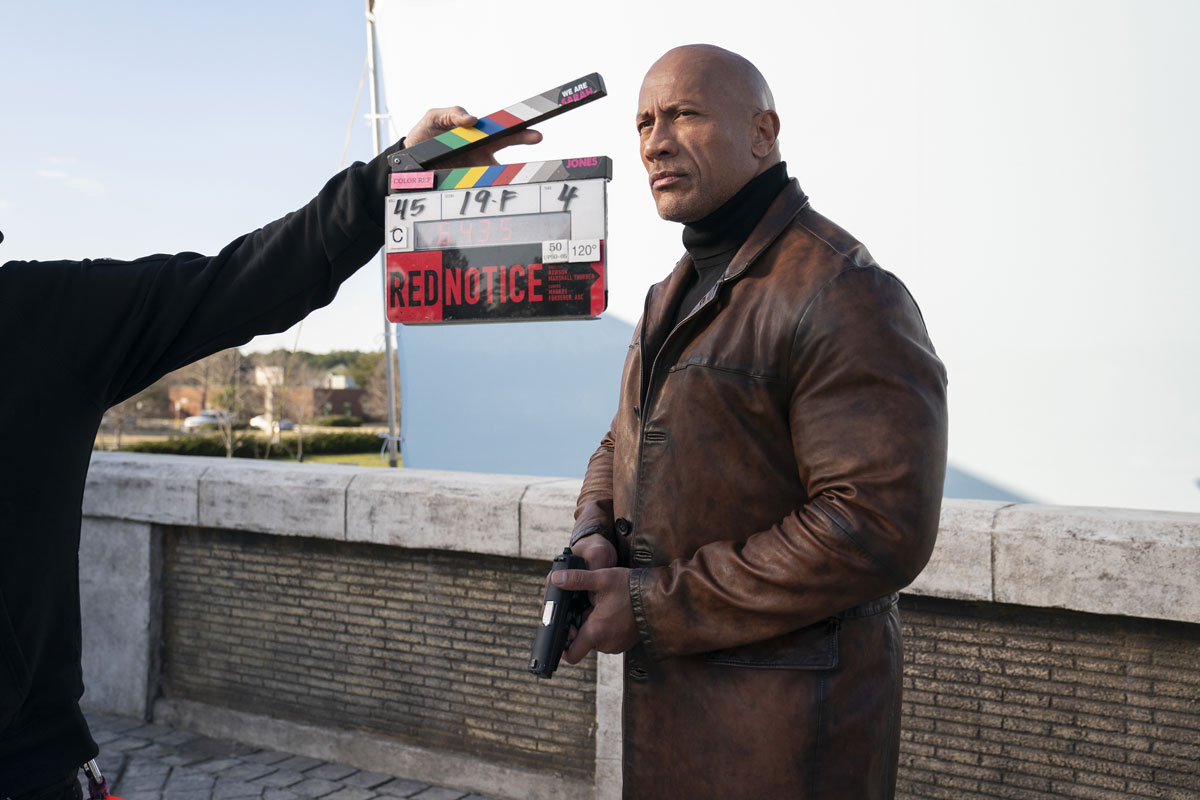 o. I swore that we would reach and manifest the best Fast in the finale that is 10!” The Rock isn’t having that. Here’s what he told CNN:

There was a lot of buzz that you may rejoin the “Fast and the Furious” franchise. We saw that Vin Diesel recently posted he wants you back. We know you addressed potentially returning months ago, but were you surprised by Vin’s post?
“I was very surprised by Vin’s recent post. This past June, when Vin and I actually connected not over social media, I told him directly – and privately – that I would not be returning to the franchise. I was firm yet cordial with my words and said that I would always be supportive of the cast and always root for the franchise to be successful, but that there was no chance I would return. I privately spoke with my partners at Universal as well, all of whom were very supportive as they understand the problem.
Vin’s recent public post was an example of his manipulation. I didn’t like that he brought up his children in the post, as well as Paul Walker’s death. Leave them out of it. We had spoken months ago about this and came to a clear understanding. My goal all along was to end my amazing journey with this incredible ‘Fast & Furious’ franchise with gratitude and grace. It’s unfortunate that this public dialogue has muddied the waters. Regardless, I’m confident in the ‘Fast’ universe and its ability to consistently deliver for the audience, and I truly wish my former co-stars and crew members the best of luck and success in the next chapter.”

You’ve said in the past, I believe specifically in your interview for your recent Vanity Fair cover, that you would not run for President in 2024 because you “don’t know a thing about politics.” Yet, according to a poll this spring, almost half of Americans would vote in your favor. Could “The Rock” still be a potential presidential candidate in the future?
“Well, I think that poll of almost half of Americans being in favor of me running for president is so humbling. It sits me down and I don’t know any other way to describe it. To have a little ability to potentially galvanize our country is humbling, very humbling. Might be the Teremana talking here but I still don’t know a damn thing about being a politician. I don’t know if I have that politician gene in my DNA. Leader? Yes. Patriot? All day long. Politician? No.
I feel the best position I can be in right now is to be a trusted, nonjudgmental place for people; regardless of what side of the street you live on, what color you are, what you do for a living, how you choose to live your life, what your bank account says, whether you drive a car or take the bus. I don’t care. None of that matters to me. Just work hard, take care of your family, be good to people, be kind to people, be straight up, honor your word and always [have] some fun along the way. And don’t be an a**hole. Like I said, I don’t think I’d make a good politician.”

I love how Dwayne called out Vin’s manipulation and said he already reached a decision and communicated that to Vin, end of story. I also think if Vin wasn’t so cheesy and insistent that Dwayne would have made a cameo in one of the final Fast movies. Incidentally, Fast 10 won’t be the last one. It’s part one of a two part finale. As for his political ambitions, I think The Rock is weighing his options still. Note that he never said directly “no, I will not run for president,” he said that he wouldn’t make a good politician. That reads like he’s leaving his options open. He must have seen how people responded to Matthew McConaughey’s both-sides approach. Hopefully he has ruled it out.