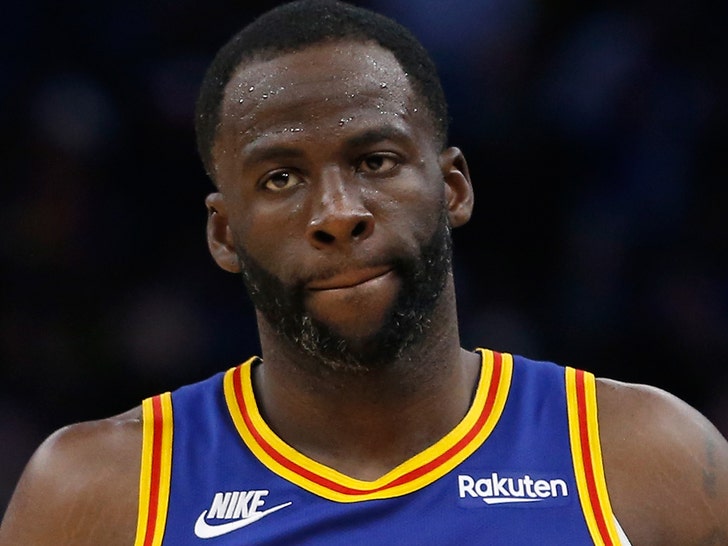 Draymond Green just spoke publicly for the first time since punching teammate Jordan Poole at practice this week … apologizing for his actions and announcing he’s taking a break from the Golden State Warriors.

The 32-year-old 4x NBA champ met with media Saturday morning in the Bay Area, telling reporters flat out … “I was wrong.”

As for what led up to the punch, Green wouldn’t say, answering, “things that happened in practice should stay in practice.”

Draymond went on to say he isn’t trying to convince people he was in the right … he’s here to own up to what he did wrong.

“I’m not here to change an opinion. I’m here to acknowledge my mistakes.” He did, however, say the fact that the video leaked was “bulls***.”

Green says he apologized to the team, organization, Jordan Poole, the Poole family, and his own family.

TMZ Sports posted video Friday showing the NBA star punching Poole in the face at practice Wednesday in San Francisco, after the two men got into a verbal argument.

Draymond says he watched the video “15 times, maybe more” and admitted it “it looks even worse than I thought it was.”

DG also expressed anger at the release of the video, saying … “I thought it was bulls**t. No other videos leak from practice. When we’re working on our sets, that don’t leak.” 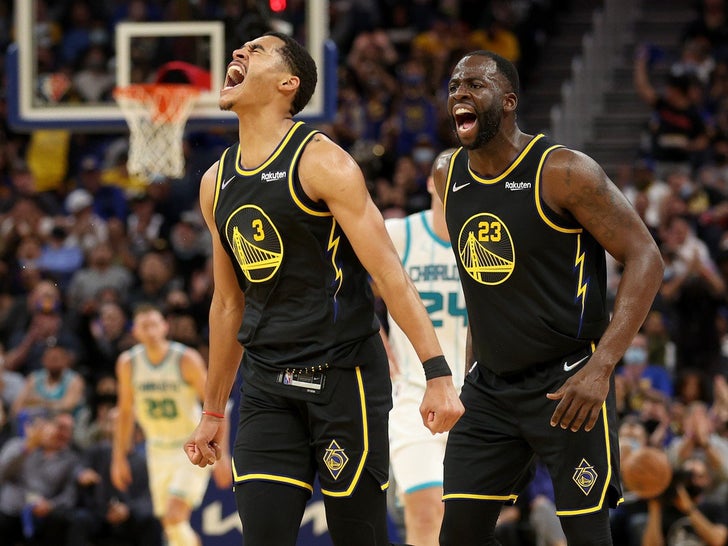 Green and Poole have been teammates since 2019 … and when a championship together this summer.