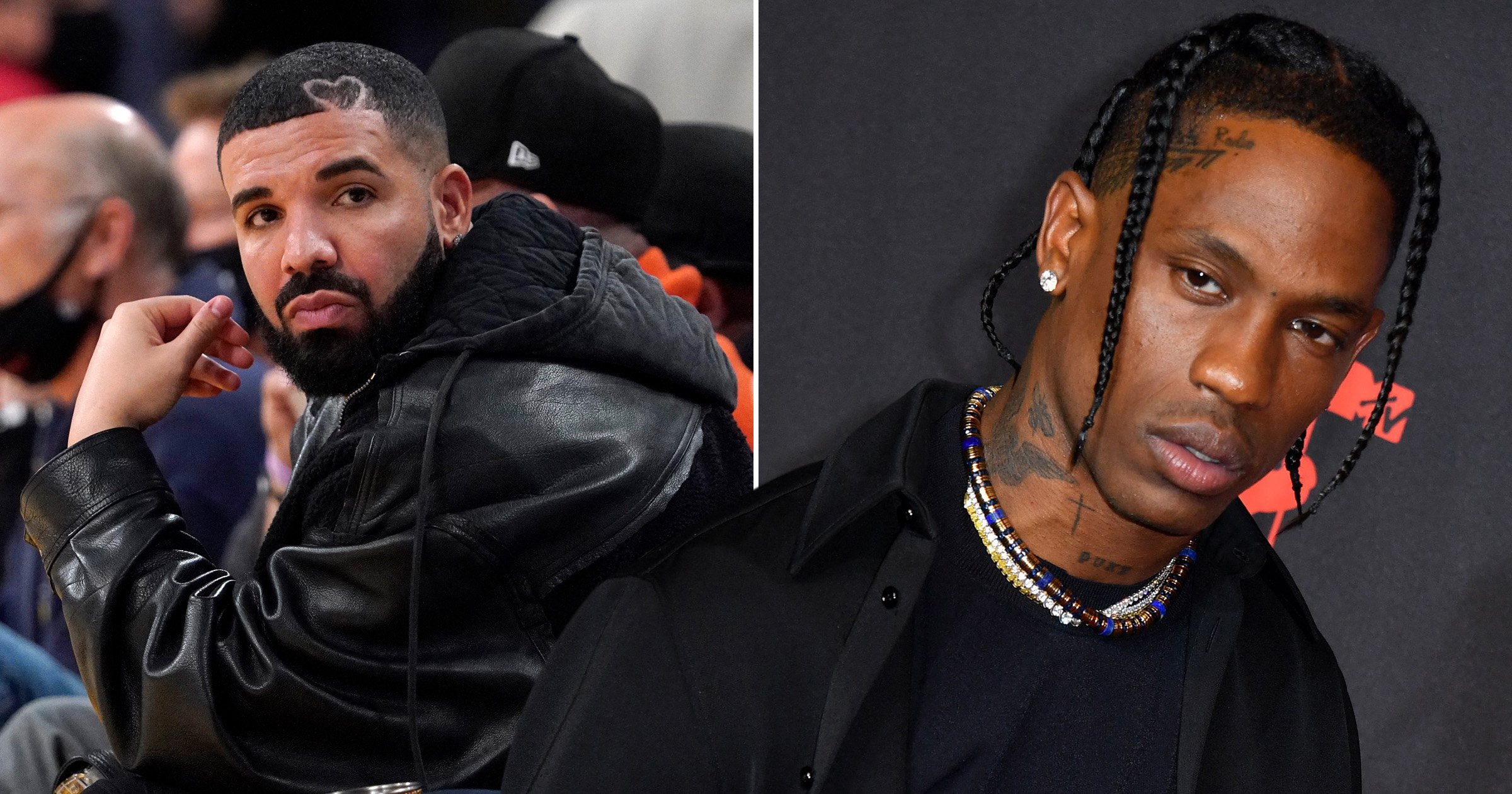 Drake has said he’s ‘praying’ for the families of the victims who died at Astroworld, days after he became the subject of a $1million (£742,000) lawsuit.

However, eight people died during Scott’s performance after the crowd surged towards the stage causing a crush and many festival-goers struggling to breathe.

Addressing the incident, Drake – real name Aubrey Graham – wrote in a statement shared on his Instagram stories: ‘I’ve spent the past few days trying to wrap my mind around this devastating tragedy.

‘I hate resorting to this platform to express an emotion as delicate as grief but this is where I find myself. My heart is broken for the families and friends of those who lost their lives and for anyone who is suffering.’

He added: ‘I will continue to pray for all of them and will be of service in any way I can. May God be with you all.’

Scott, 30, has also expressed his shock over the events and has since offered to cover the costs of funerals for the victims, as well as mental health support for those who attended.

On Saturday, two lawsuits were filed against the organisers of Astroworld, including Scott and Drake.

One concert-goer, Kristian Paredes, reportedly filed a lawsuit naming Scott, Drake and concert promoter Live Nation as well as others for negligence and alleging that the rappers helped to incite the crowd.

According to TMZ, the lawsuit makes reference to Scott’s controversial concert history and argues this should have been taken into consideration when organising this year’s Astroworld festival.

Paredes states that Scott and Drake should have been aware of the reaction the crowd would have once they took to the stage. The plaintiff believes this is what caused the crowd to surge towards the crowd causing him injury.

Paredes also said that the staff who organised the event’s security and logistics, including Scott, should be held accountable for failing to keep concert-goers safe.

According to the Mail Online, Paredes said he was at the front of the general admission section with only a metal barrier separating him from the VIP section. He recalled feeling an ‘immediate push’ in the moments before Scott’s performance at around 9pm.

‘Many begged security guards hired by Live Nation Entertainment for help, but were ignored.’

Texas attorney Thomas J Henry, who is representing Paredes, said: ‘There is no excuse for the events that unfolded at NRG stadium on Friday night.

‘There is every indication that the performers, organizers, and venue were not only aware of the hectic crowd but also that injuries and potential deaths may have occurred. Still, they decided to put profits over their attendees and allowed the deadly show to go on.

‘Live musical performances are meant to inspire catharsis, not tragedy. Many of these concert-goers were looking forward to this event for months, and they deserved a safe environment in which to have fun and enjoy the evening. Instead, their night was one of fear, injury, and death.’

In addition to the $1m in damages, Paredes is also seeking a trial by jury.

In another lawsuit, festival-goer Manuel Souza said he was hurt in the stampede, which he described as a ‘predictable and preventable tragedy’.

Several other lawsuits have also been filed in relation to the Astroworld disaster.