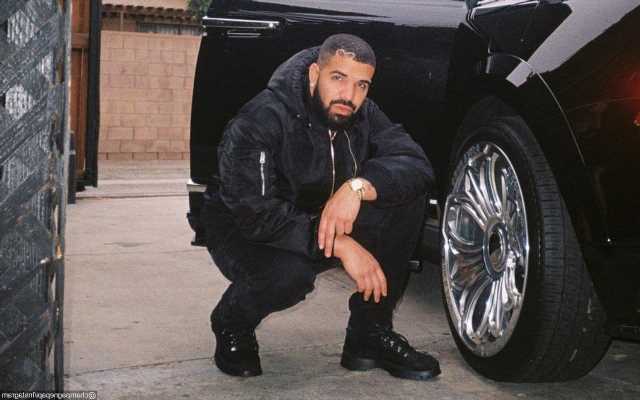 A devotee by the name of Rob credits the ‘Hotline Bling’ hitmaker for changing his family’s life after the latter bought a Dodge Pro Master vehicle for his sister Dora.

AceShowbiz –Drake has thrilled a superfan by buying a specially converted new van to help his wheelchair-bound sister get around.

Ahead of the release of his new album, “Certified Lover Boy”, on Friday, September 3, the Canadian rapper whipped out his cheque book and bought devotee Rob’s sister Dora a Dodge Pro Master vehicle.

“God is good. This has been a wild year, to say the least,” Rob wrote on Instagram, alongside a picture of his sister and their relatives with the van.

“Those that know me, know he’s [Drake] my favorite rapper/artist of all time,” Rob continued. “He has been a HUGE blessing for me and my family. Glad to call him brother and friend. I don’t have to use the pick up truck to take her [Dora] to her appointments anymore. We can all ride comfortably, especially Dora, to her doctor appts with little effort. This has changed our lives for the better [sic].”

And the thoughtful superstar was quick to respond to the shout out, commenting, “Love my g love to the family [sic]!!! Big wheels keep rolling!!!”

Drake’s generous act came days after his beef with Kanye West heated up to the point of the “Jesus Walks” rapper leaking the “Hotline Bling” hitmaker’s home address on social media. The feud itself was ignited by the former who seemingly threw shade at the “Donda” artist on Trippie Redd‘s new song “Betrayal”.

It prompted Kanye to hit back by posting a screenshot of a group chat along with a caption that read, “I live for this. I’ve been f**ked with by nerd a** jock n***as like you my whole life. You will never recover. I promise you.” He went on to put out an image of Drake’s home address in Toronto before quickly deleting it.

Appearing to be unbothered by Kanye’s petty move, Drake posted a video on his Instagram Story. In it, he could be seen chuckling to himself while riding in a car with the top down at night.