AceShowbiz – Drake has added a new ink to his body. The “In My Feelings” hitmaker has taken to Instagram to treat fans to a look at his new big tattoo on his chest.

The body art was debuted through a video posted by the Canadian rapper on the photo-sharing platform. Drake was seen lounging by the pool with a drink in his hand. He enjoyed the day at some scenic destinations by rapping along to the intro track from Smiley‘s “A Tape To Remember”.


Though the video didn’t fully expose the new ink, fans could still see that the rapper had a giant owl emblazoned across his chest. The choice, however, didn’t come out as a surprise to many as owl is the symbol for his label OVO Sound.

Referring to the lyrics of the song he was rapping to, Drake captioned the video, “Last week I had nothing.”

Last week I had nothing…

But don’t get too disappointed. After a fun session in the pool, the “Hotline Bling” hitmaker shared a mirror selfie of him on Instagram Stories. As he went shirtless in the snap, it gave a better look at not only his toned abs but also his new tat. Drake didn’t write anything beside three sun emojis. 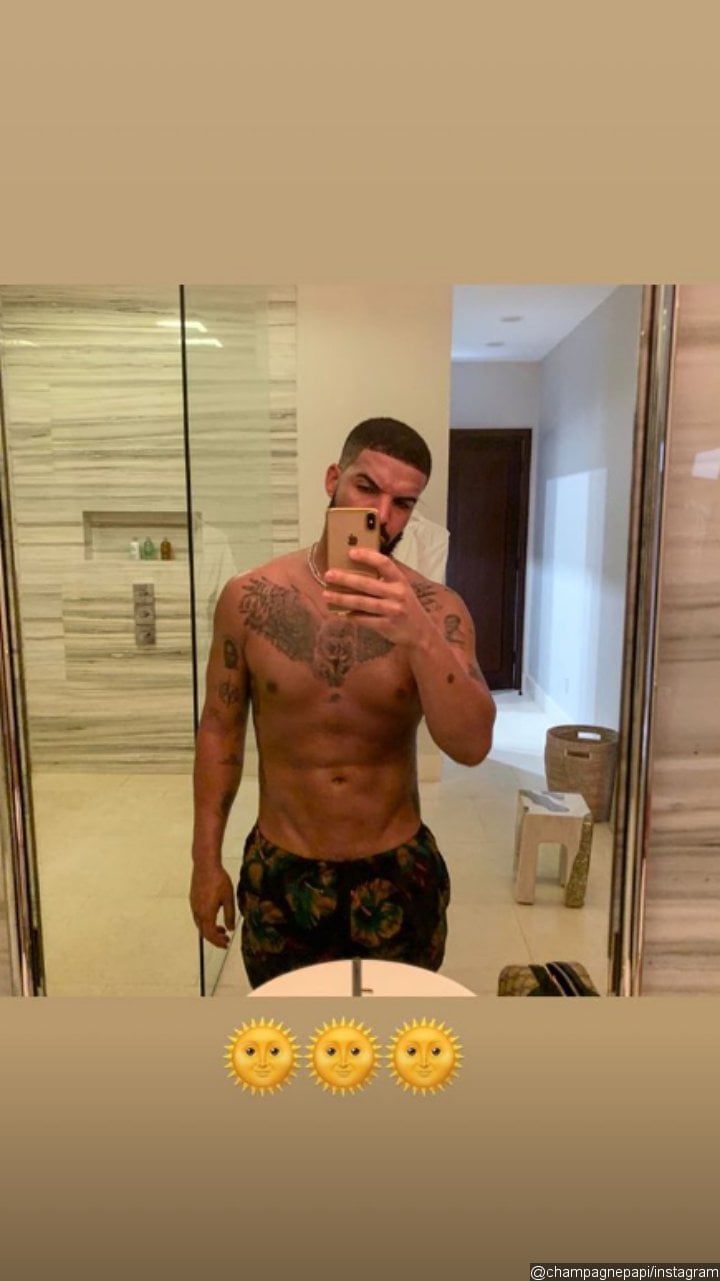 The fact that he had a large body art on his chest though, is a new revelation for the fans. “”I didn’t know drake had an owl chest piece nice tho,” one fan wrote on Twitter. Another fan echoed, “Dude drake I just want a clear view of the owl.” The rapper sure made the fan’s wish come true.

It arrives fresh off after he scored 7 nominations at the 2019 Grammy Awards. He is up for Record of the Year category, which also sees Cardi B, Brandi Carlile, Donald Glover a.k.a. Childish Gambino, Lady GaGa & Bradley Cooper, Kendrick Lamar & SZA, Post Malone and Zedd, Maren Morris & Grey as other nominees. Drake is also nominated for Album of the Year for his album “Scorpion”. The winners of the 61st Grammys will be announced on February 10.