Alan Fletcher, 65, has worked with his onscreen wife Jackie Woodburne, 66, for nearly 30 years and calls her his “dearest friend”. The Neighbours star has spoken exclusively to Express.co.uk about their offscreen relationship.

Last week was met with a lot of tears for Neighbours fans as the show debuted its last ever episodes on Friday.

Express.co.uk asked Alan what he will miss about the Neighbours set and he left a very heartwarming tribute for his closest colleague.

Alan revealed: “Working relationships I think more than anything.

“I mean, besides Jackie Woodburn, of course, she’s the best, most dearest friend and we have loved working together. 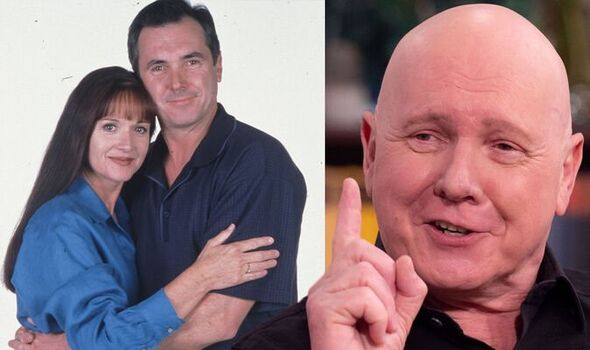 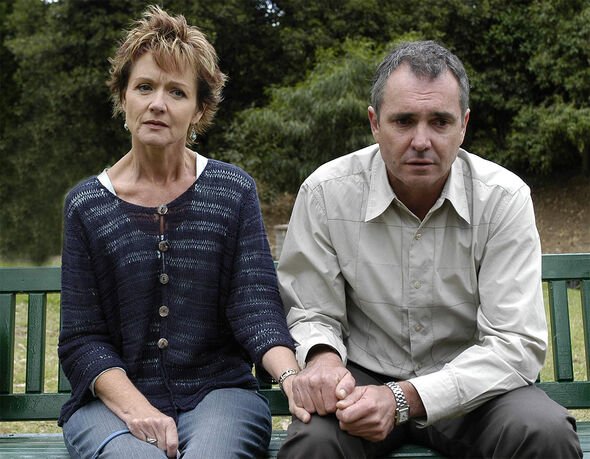 “We have such a great onscreen and offscreen relationship.

“The crew and that cast were one big family, we just laughed all day and we all looked out for each other.

“We will stay in contact but it will never be the same.

“We will never see each other anywhere near as much as we used to.” 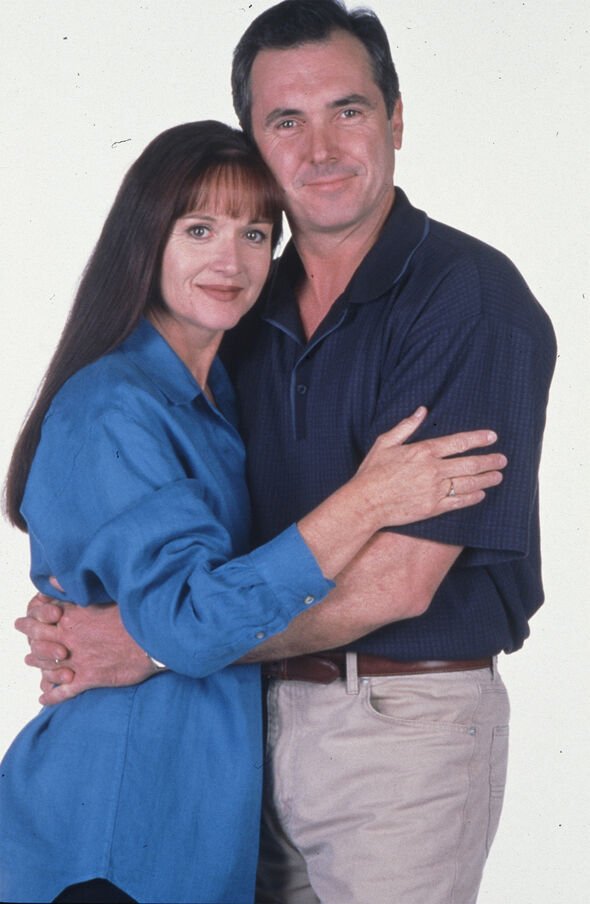 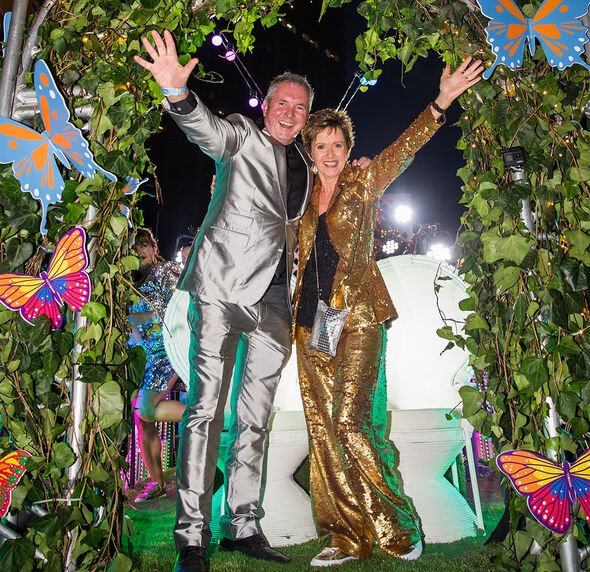 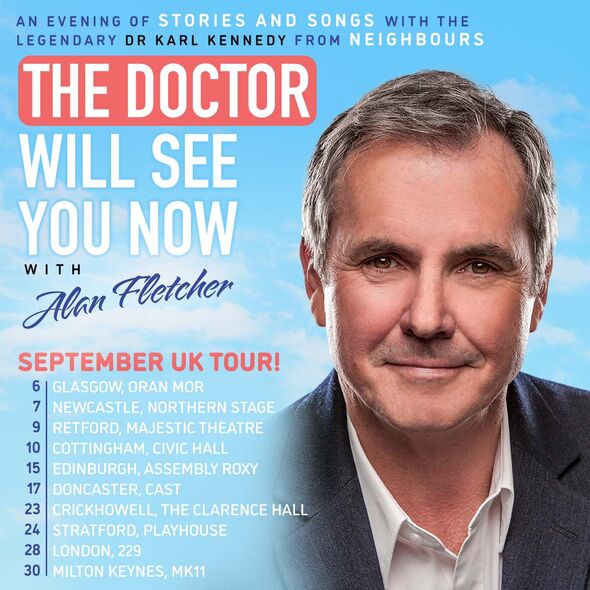 Alan also discussed how he feels about parting with his Doctor Karl persona.

“I would often shoot over to the UK and do either panto or band tours and so forth. So I’ve always kept myself busy.

“But with Neighbours finishing I will be doing the Doctor Karl tour in the UK and probably doing it again in 2023.

“So I reckon this year is going to be pretty busy for me!”

From now, Alan will be focusing his time on his Doctor Karl tour and his music career.

For his new single, Alan teamed up with former Neighbours co-star Alyce Platt in their brand new duet, Sorry Is The Word.

Speaking about the track, he said: “Like a lot of songs, ‘Sorry Is The Word’ came from my own life experience.

“I have learnt over time that pride and an inability to accept blame and apologise is responsible for so much heartache and missed opportunities.”

Alan was excited to be returning to the UK last month for his music tour dates, as well as coming back in September for his Doctor Karl tour.

He gushed: “I have missed out! I was meant to be coming over in March 2020 with Jackie Woodburn and others to film some Neighbours in the UK.

“I was also going to go out and do my Doctor Karl tour and literally three days before we were due to fly our company pulled the plugs because of Covid.

“So I haven’t left the country since so I’m dying to get home because the UK is a second home to me!”

Tickets for all shows are available from https://alanfletcher.net/.