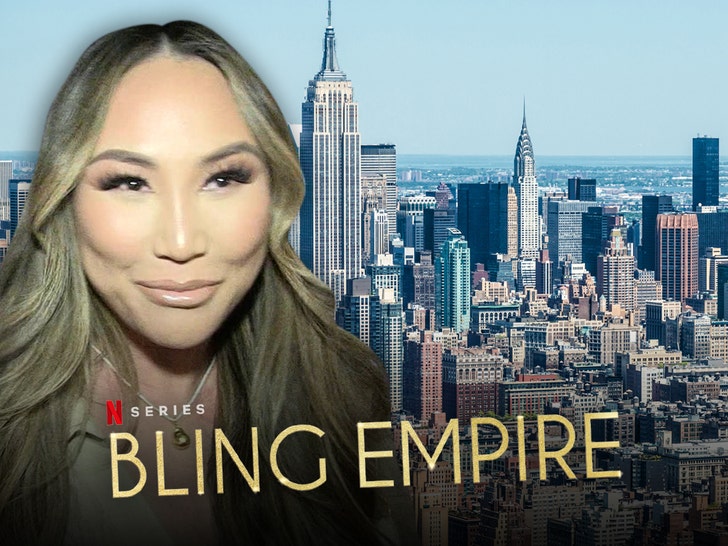 Dorothy Wang is making the jump from one rich reality show to another … and one coast to another — she’s starring in a new Netflix show that’s a spin-off of the popular “Bling Empire.”

Production sources tell TMZ … the spinoff will be set in New York City, but will still focus on Dorothy’s lavish lifestyle … just in a new setting. Big Apple retailers gotta be licking their chops!

We’re told filming is starting in early January, and Dorothy will be joined on screen by some of her super-rich friends.

As you know … the OG “Bling Empire” follows a group of wildly wealthy Asian and Asian-American celebs in Los Angeles, including Dorothy’s close friend Christine Chiu.

Dorothy has a history with this sort of TV show … she famously starred on all 4 seasons of E!’s “Rich Kids of Beverly Hills.”