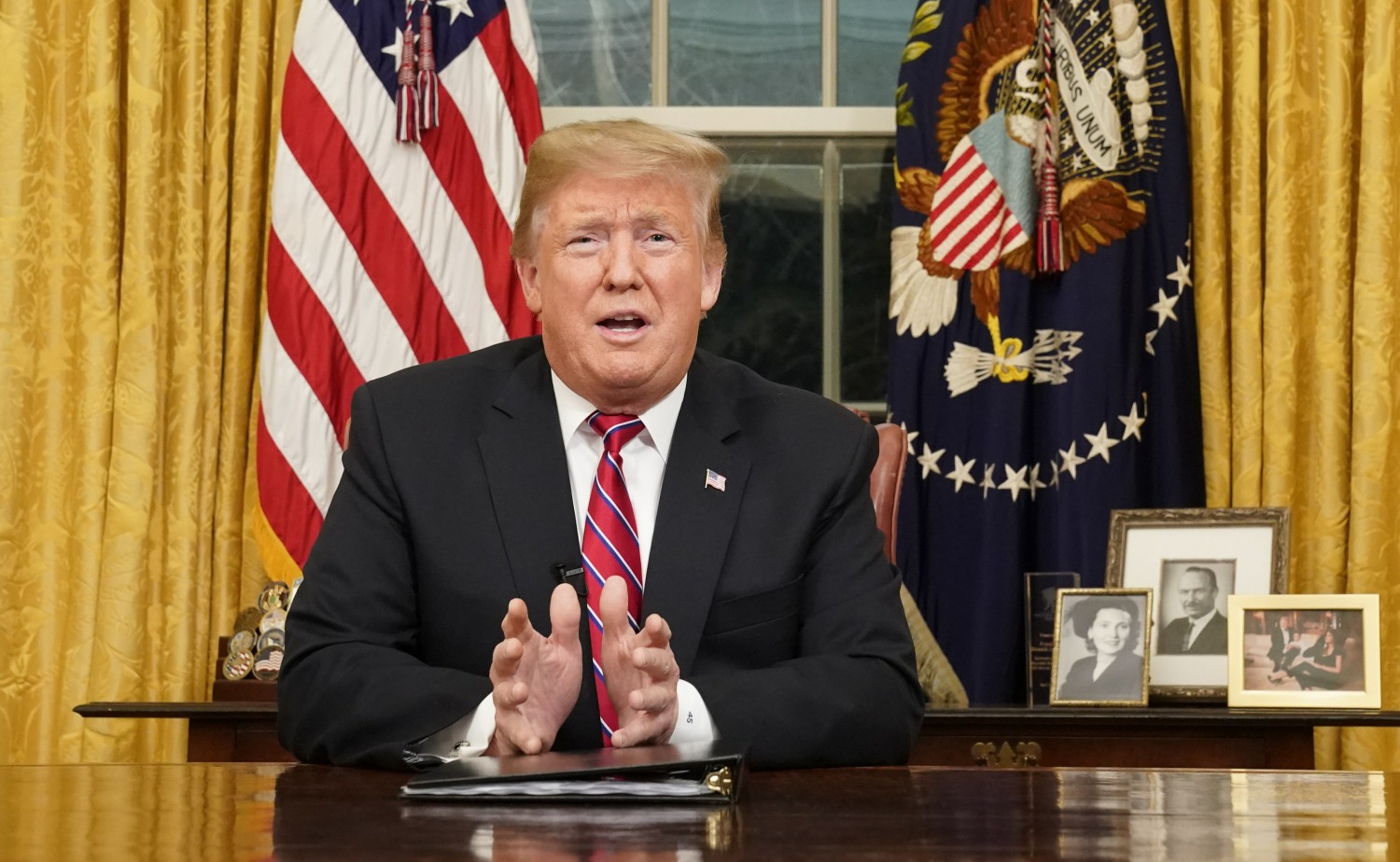 I did not watch Donald Trump’s primetime address last night. I gave Lindsay Lohan’s Beach Club a shot (it was awful) and then I watched tennis. But in case you did watch it and you have feelings you’d like to discuss, this post is for you. I’m assuming Trump spewed a bunch of lies about the wall and immigration, and then I assume everyone talked amongst themselves about how he lies but they still treated him like a legitimate president and not the Kremlin’s puppet. Here’s a good summary from Jonathan Chait at New York Magazine in a piece called “The U.S. Doesn’t Have a Border Crisis. Trump’s Campaign Does.”

In a short, uncharacteristically non-meandering speech to the nation from the Oval Office punctuated by loud sniffing, President Trump depicted illegal immigration as an urgent crisis. In place of cogent policy arguments, Trump substituted his familiar anecdotes about immigrants rampaging the countryside to commit a series of grisly crimes against law-abiding Americans.

A more realistic assessment was provided by administration officials, who told the Washington Post (as the Post reporter put it), “Trump believes forcing a drastic reckoning by executive action may be necessary given the Democratic resistance and the wall’s symbolic power for his core voters.” Two words in that sentence, symbolic power, tell you everything you need to know about Trump’s motivation. A symbolic goal is the opposite of a crisis.

The lack of a wall is a crisis for Trump, of course, because it is his most famous policy goal — for many of his voters, probably the only one that springs to mind. Failure to fulfill it may hurt him badly in 2020. It is not rationally connected to either illegal immigration nor to crime. The administration recently claimed 4,000 suspected terrorists crossed the southern border in the first half of last year. The actual number is six.

So he got precious primetime minutes – when people could have been watching The Voice, or a dancing show! – to talk about how the Wall is “symbolic goal” for… his campaign. It’s something that’s important to a slim minority of Americans who just happen to be racist Trump supporters. What’s more significant here is that Trump shut down the government in a fit of pique, because he’s always mid-tantrum, and he doesn’t really understand the shutdown or what it’s doing or how to escape it. This is like a Jean-Paul Sartre story by way of the Coen Brothers.

I don't like Schumer, but this was FIRE. #PresidentialAddress 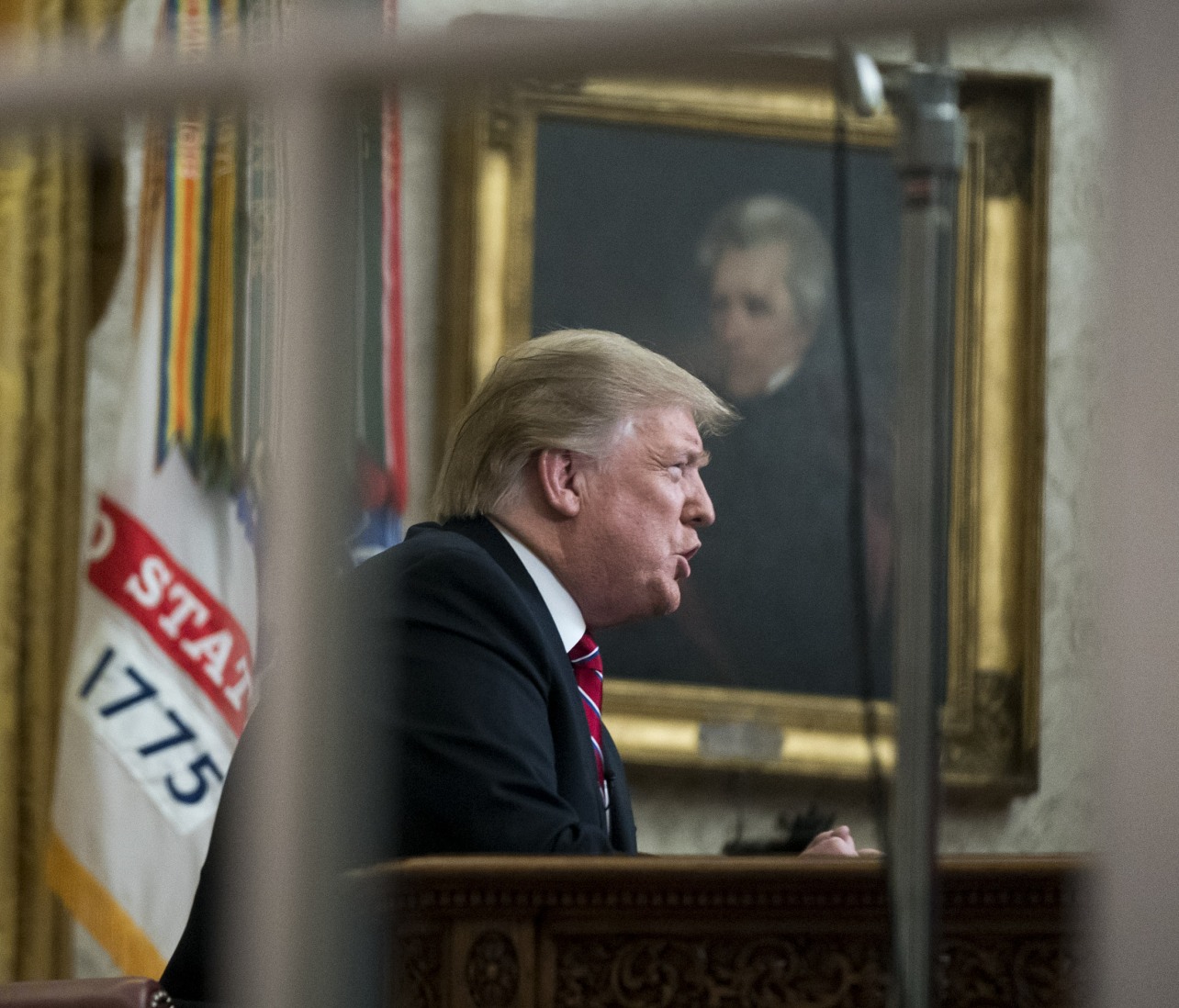