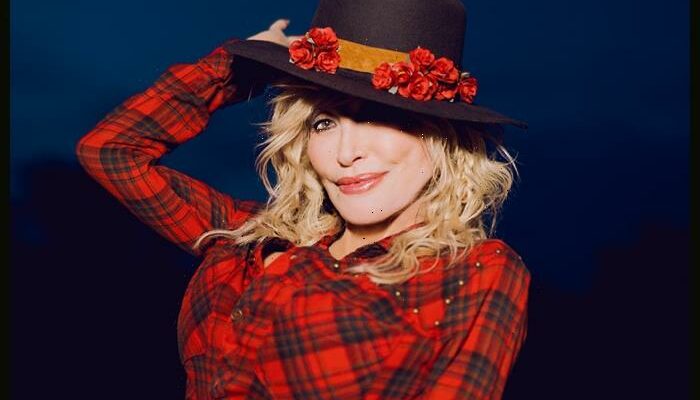 In an extreme show of humility, country music icon Dolly Parton has announced that she is withdrawing from consideration for induction into the Rock & Roll Hall Of Fame.

“Even though I’m extremely flattered and grateful to be nominated for the Rock and Roll Hall of Fame, I don’t feel that I have earned that right,” Parton said on social media. “I really do not want votes split because of me, so I must respectfully bow out.”

The 75-year-old artist added, “I do hope the Rock & Roll Hall of Fame will understand and will be willing to consider me again-if I’m ever worthy. This has, however, inspired me to put out a hopefully great rock n’ roll album at some point in the future, which I have always wanted to do!”

Parton was nominated earlier this year for induction alongside artists such as Beck, Devo, A Tribe Called Quest, Lionel Richie, Kate Bush, Eminem, Rage Against the Machine and Carly Simon.

She was the only star from the country music genre on this year’s list. The Rock & Roll Hall of Fame announces the 2022 class of inductees in May.

In 2021, the Tennessee native asked state lawmakers not to proceed with a proposed bill to erect a statue of her on the grounds of the state Capitol.