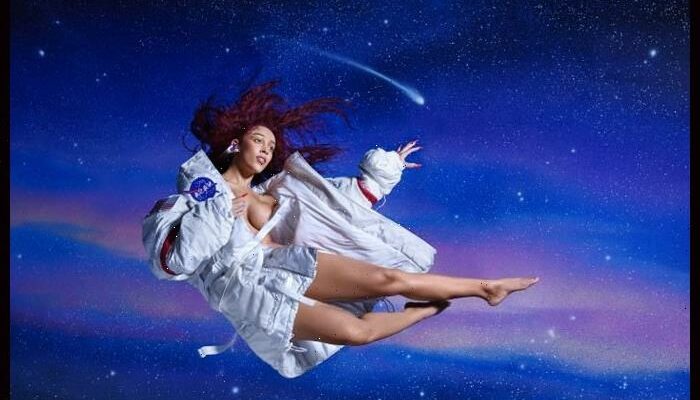 Doja Cat seems to be ending her music career if a series of emotionally-filled tweets she posted last week are any indication.

The 26-year-old singer expressed her frustration in response to criticism for not interacting with fans outside a hotel in Paraguay, where she stayed as part of the Asunciónico festival.

Doja Cat’s headlining set at the two-day music festival was canceled due to flooding.

“I don’t give a f**k anymore I f**kin’ quit I can’t wait to f**king disappear and I don’t need you to believe in my anymore,” Doja Cat wrote in an online clash with some fans.

“Everything is dead to me, music is dead, and I’m a f**king fool for ever thinking I was made for this,” she wrote in apparent height of frustration on Thursday.

Doja Cat concluded by saying, “This is a f***ing nightmare unfollow me.”

Following the exchange, she even changed her Twitter handle to the pointed “I Quit.”