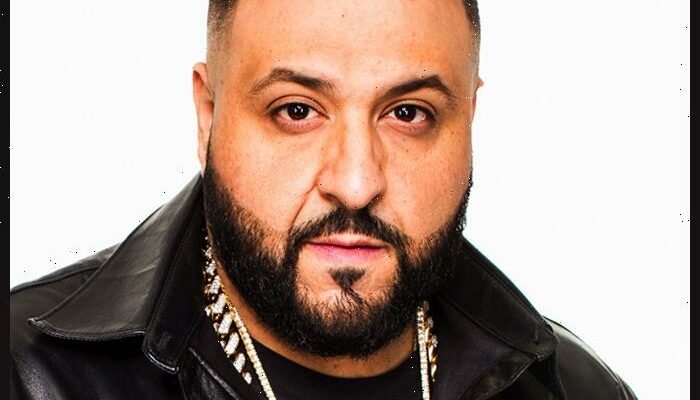 DJ Khaled has dropped “anotha’ one” of his music videos, this time for the track “Body In Motion,” featuring collaborators, Bryson Tiller, Lil Baby, and Roddy Ricch, along with his buddy Fat Joe.

Directed by Joseph Kahn, the new video for the song stars the musicians as they groove to the music alongside bikini-clad women on what appears to be a luxury yacht on the coast of Miami, Florida.

The song is taken from the producer’s 12th studio album, Khaled Khaled, which debuted atop the Billboard 200 chart earlier this month.

The DJ and producer has been releasing an exclusive music video for each of the songs from the album, the next of which will be “I Did It,” featuring Post Malone, DaBaby, and Megan Thee Stallion, due out on Thursday, May 27.