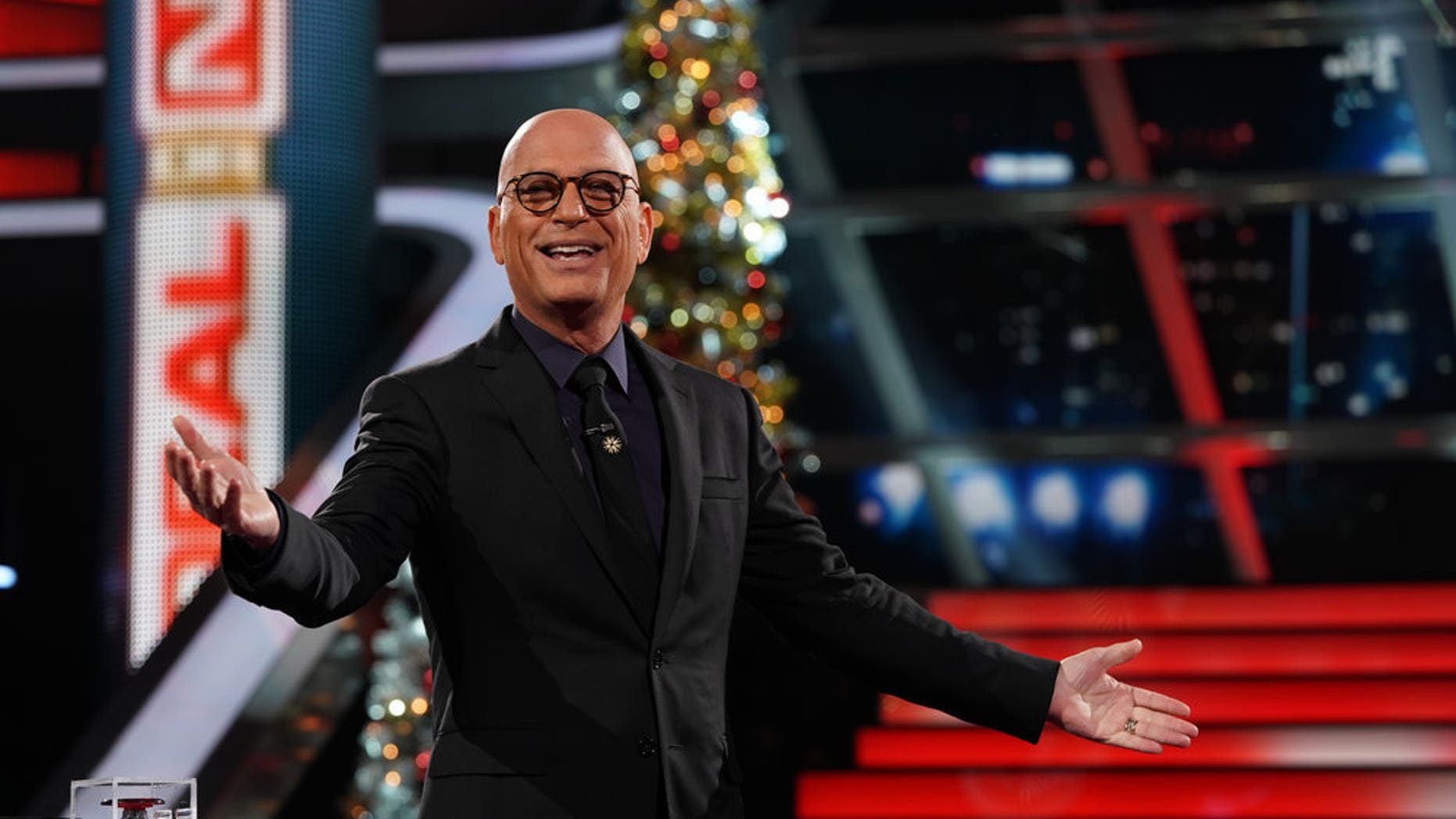 A “Deal or No Deal” contestant’s wife is standing by him after he made a bold call that cost the family nearly $330,000. His mother, on the other hand, still thinks he has some explaining to do.

Luis Green gambled in a big way on Monday’s episode of the hit game show and passed on a deal that would let him walk away with more than $300k. After passing up eight different bank offers, he bet big on himself with a 50/50 shot of walking away with $750,000 or $5. Needless to say, he ended up with just the pocket change.

TMZ, which talked to the Greens after the show, reports that he took the big risk in the hopes of paying his mother’s medical bills, his mortgage and giving some cash to his wife’s parents. Unfortunately, that won’t happen. Despite the flub, in the clip, his wife continues to support him even after the risky decision didn’t pay off.

“Not even close. Honestly, I would say I think it strengthened it even more. Because, I mean, it’s one thing to say, ‘hey, I’m going to stand by you through stupid decisions of walking away from $333,000,” He said of whether or not the choice hurt their relationship. “Yeah… And it’s another thing to see it applied.”

However, Green had to confess that the relationship between he and his mother is a bit strained.

“She’s still really upset about it. I mean, I think she probably took it the hardest out of everybody. I mean, luckily the mics weren’t on, but… she was pretty upset.”