“Mom’ing has changed since I was a kid … and I’m here for it. Look at this specimen: kind, patient, nurturing, hilarious, Uber talented, generous, hard AND soft,” the “Armchair Expert” podcast host, 46, wrote via Instagram on Sunday, May 9, alongside a photo of the Frozen star, 40, mid-yoga pose wearing nothing but knee socks.

He continued, “My girls and I hit the MegaMom Lottery. We are so grateful and so in love with you @kristenanniebell ❤️❤️❤️❤️❤️❤️❤️❤️❤️❤️.”

Fellow stars and fans were thrilled to see the candid tribute, which Bell reposted on her own Instagram Story.

“Thank you for this gift, @daxshepard !!!!!” Mary Steenburgen wrote, while another social media user added, “OK but this is now my favourite Mother’s Day post ever…… 12/10 photo choice.”

The Chips actor and the Good Place alum tied the knot in 2013 after a four-year engagement. The pair share two daughters: Lincoln, 8, and Delta, 6.

Throughout their relationship, the duo have been extremely candid about their marital issues.

“Our marriage took a lot of work, takes a lot of work. I don’t think people realize,” the Forgetting Sarah Marshall actress told Us Weekly in August 2017. “It is not easy to work around another human being, but if you commit to it, you can pretty much permanently respect that person, but then it doesn’t really matter if you disagree because you still respect that person.”

Still — as Shepard’s Mother’s Day post suggests — the couple have plenty of fun together.

“He just makes me laugh all the time,” Bell added in 2017. “He’s obsessed with attention, so he’s constantly making jokes to try to get me to give him more attention or to get me to giggle. And you know, he was a stand-up comedian, so I’m living with a comedian.”

Later that year, Shepard shared his own wise words about how the pair’s relationship has survived. 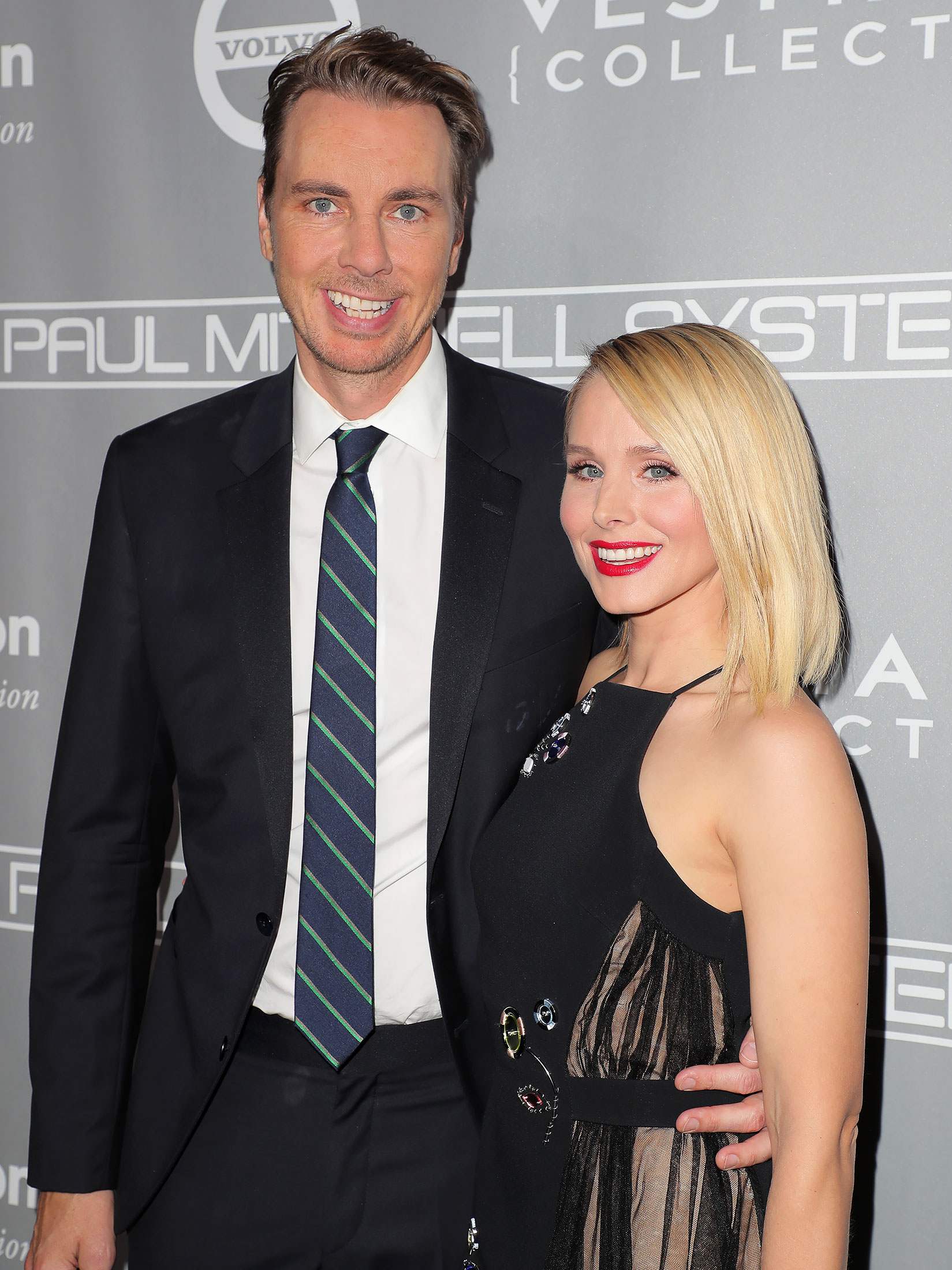 Shepard revealed in September 2020 that he relapsed after 16 years of sobriety — and later confessed that his wife’s support saved his life.

Stars Who Have Bared Their Souls About Their Struggles

“[To] feel unconditionally loved and that I would be accepted was really special,” he said during a December 2020 “Armchair Expert” episode.