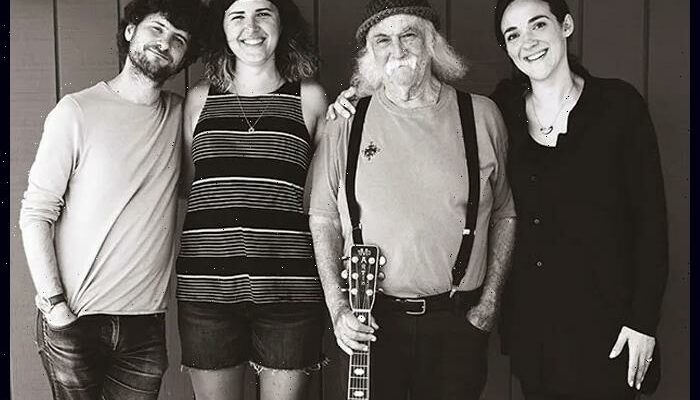 The track transports the listener into Crosby’s live show at the Capitol Theatre in December 2018.

Crosby teams up with Becca Stevens, Michelle Willis and Michael League, known as The Lighthouse Band, who he’s been working with since 2016’s Lighthouse album.

Crosby wrote “Guinnevere” and originally released it in 1969. The song was featured on Crosby, Stills & Nash, the self-titled debut studio album from the trio.

The new live version of the song sees Stevens, Willis and League fill in for Crosby’s duet partner Graham Nash on harmonies.

Crosby and his team recorded and filmed the 16-track live album at the historic Capitol Theatre in Port Chester, New York. The album also features “1974,” a long-lost demo track that Crosby had floating around on his computer hard drive for decades.