They may be multi millionaires, but the Beckhams are just like us when it comes to family banter.

David Beckham and wife Victoria Beckham have been soaking up the sun in numerous European destinations lately, holidaying with youngest children Cruz, 17, and Harper, 11.

Most recently, the famous fam were spotted in France, with the former Manchester United icon taking his jet ski out on the French Riviera at sunset.

Back on dry land, fashion designer Victoria got up on the mic because what she lacks in adrenaline for water sports, she makes up for in her enthusiasm for karaoke.

It was only five minutes ago that David shared a video of his wife of 23 years singing Spice Girls classic, Stop, but she didn’t, in fact, stop there, because Victoria kept singing – even after the microphone had been unplugged.

Taking to Instagram to poke fun at VB, David posted a clip of her belting out Ain’t Nobody (Loves Me Better), and she was really going for it with her performance. 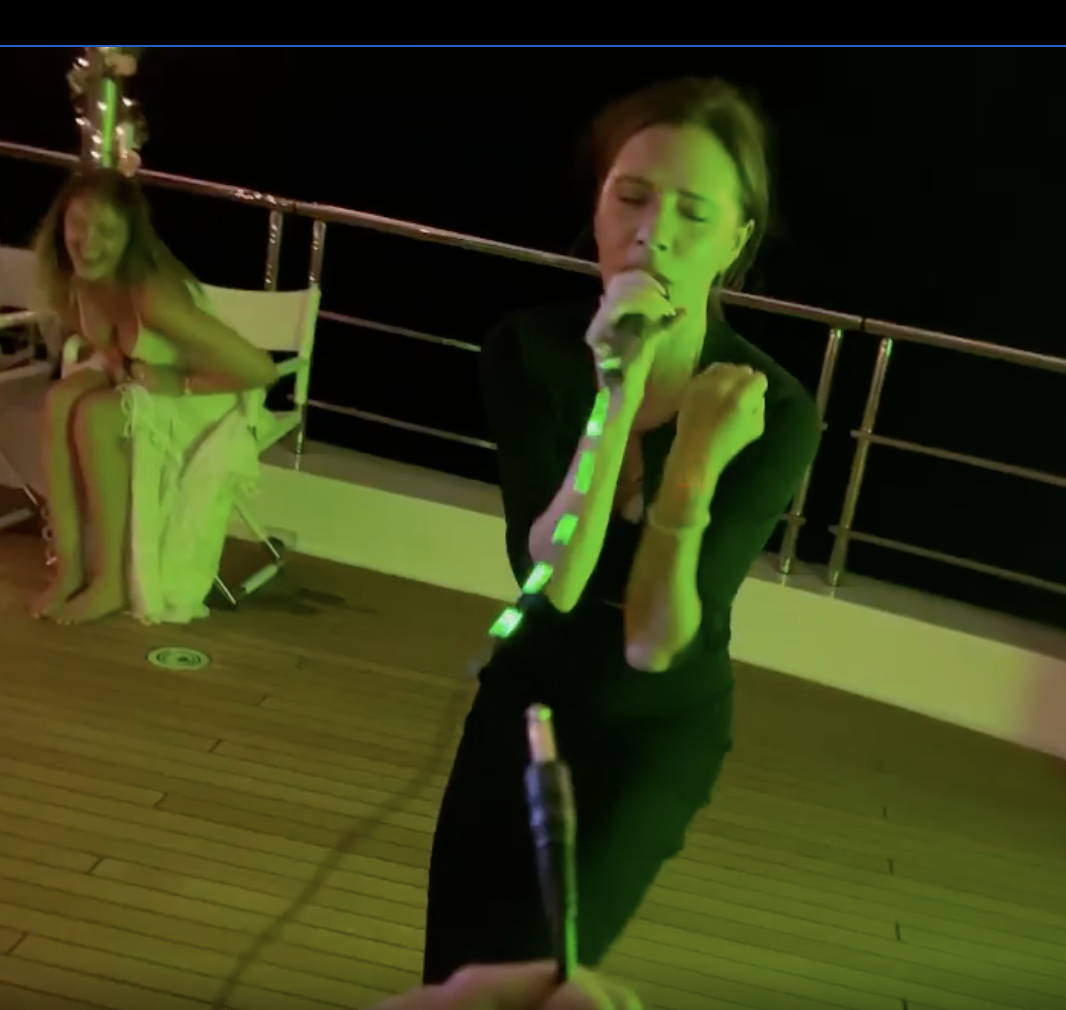 As the instrumental for the track blared out of the speakers and the lyrics were projected onto a large screen, Victoria pranced around the deck of the yacht, singing along while the wire of her mic trailed along the floor.

The footie star picked up the end to show her that it wasn’t plugged in, earning a laugh from friends – but Victoria just kept on dancing, living her best life!

She really was in her element, barefoot and boogying while pals cheered her on.

David captioned his video: ‘Posh Spice unplugged 🔌 😂 last song of the night just for me 💚 @victoriabeckham 🖤’, and his 74.7million followers were living for the content.

‘I love her’, commented tennis ace Serena Williams, while a fan joked: ‘She is gonna divorce you 😂’.

‘Convince her to go back with the @spicegirls’, commented another, referring to the band’s reunion in 2019, which saw Emma Bunton, Mel B, Mel C, and Geri Halliwell tour in stadiums across the UK without Posh.

We would most definitely be here for another Spice Girls tour with all five members, and we love seeing a more playful side Posh!

The Beckham clan are living the dream at the moment, topping up their vitamin D on lavish boats and being daredevils on rollercoasters on Saint-Tropez.

Retired footballer David and fashionista Victoria are making the most of the time with their younger kids as their eldest, 23-year-old Brooklyn, is off settling into married life with Nicola Peltz after the pair tied the knot in April.

They have, however, been joined by Cruz’s new girlfriend Tana Holding after the pair were first linked in May following the teenager’s split from model Bliss Chapman in March of this year.

Middle son Romeo, 19, is busy in the United States, where he is playing for dad David’s Inter Miami football club.