Danniella Westbrook, 48, faced a “sudden health shock” in June of this year, and was subsequently forced to return to the hospital for the third time in the last year. She updated her 102,000 followers on the situation on Instagram, which came following her split from her fiancé, David.

Using the story feature, she shared a clip of herself sitting in the UCLH hospital in London.

Wearing a face mask, she captioned the post “vibe check” while omitting the reason she was at the hospital.

It follows after Danniella split last week from her fiancé David, 28.

The former couple met six years ago while living in Spain. 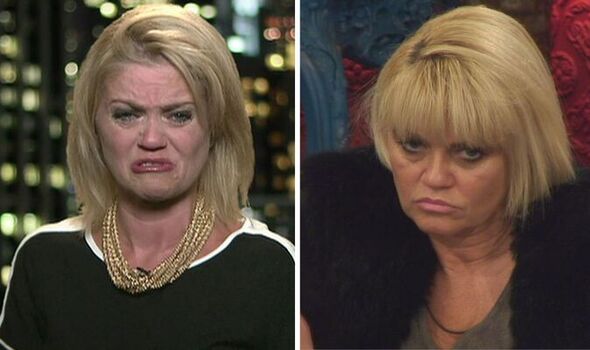 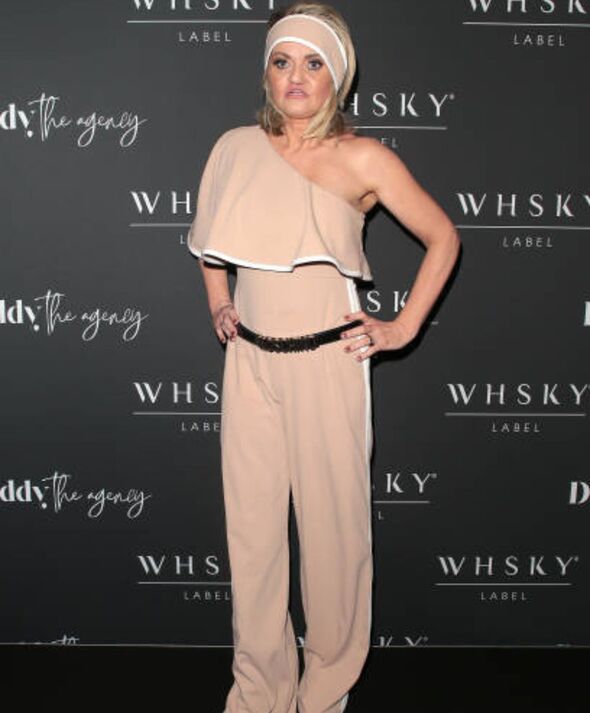 In March, she told fans that her boyfriend was serving time in Pentonville Prison.

The EastEnders legend revealed the news of her new love interest after going for a meal with her friend Terry Andrews, father of TOWIE star Grace Andrews.

Fan conjecture explored the possibility that the two were dating, but she took to Instagram to reveal they were just friends, and her boyfriend was someone else.

She said: “This is not my boyfriend. It was a working lunch. My boyfriend is in JAIL!!!” 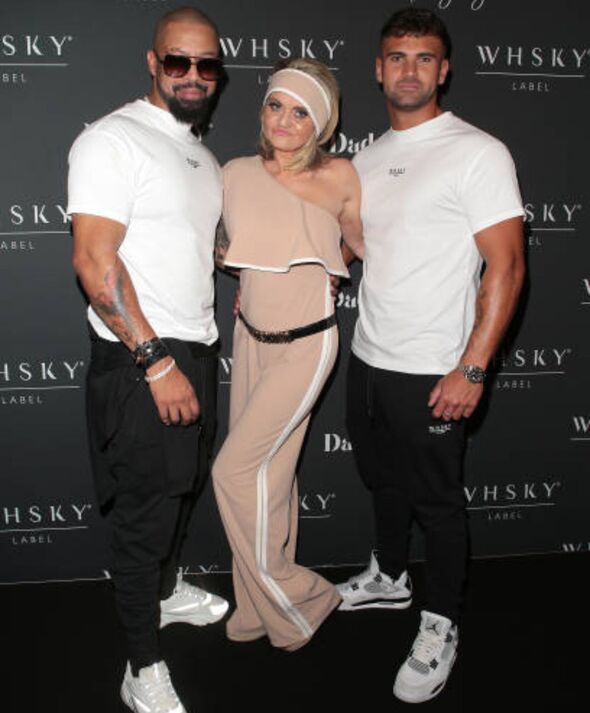 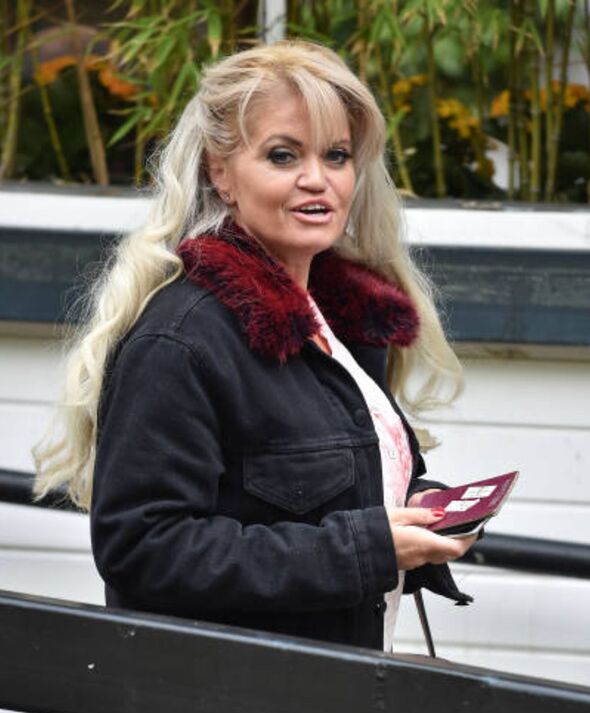 Danniella initially insisted she was single, while addressing the romance rumours.

She said: “That is not my boyfriend, trust me I don’t even have a boyfriend. I don’t want a boyfriend, it’s just more hassle.

“It’s another person to pay for in life, f**k that.

“For the record, that is not my boyfriend. Not in a million years. So I just thought I’d do a live to say so.”

In July, she then revealed she was engaged to her secret prison boyfriend.

Speaking to the Daily Star in April, Danniella said: “I’ve got a big ring that was made for me, and I wore it into the jail and David said ‘it was lovely but it’s not big enough’, so there is a bigger one coming.

“He has asked me to marry him but I told him to wait until he gets home. He asks me all the time, he even asked me at the jail.

“He didn’t get down on one knee or anything but he’s like, ‘we are getting married, you know.'”

At the time she said they were planning to tie the knot in the Maldives.

She added to the publication: “I’ve known him for years. I met him in 2017 out in Spain and when we were both living out there and we got together out there and it was a tumultuous relationship, it was on off all the time.”

A representative of Danniella told The Sun that she was in the hospital for the third time this year with a “sudden health shock.”

They said: “Danniella suffered a sudden health shock. Thankfully the issue was caught early and dealt with by medical professionals.

“Danniella has been released from hospital and is home recovering with the support of close family,” they told the publication.

They continued: “We are grateful that Danniella hasn’t suffered from any major risks.”

The star reportedly suffered from septicaemia, which sees blood being poisoned by bacteria.