James Jordan’s not had an easy time of it so far on Dancing on Ice, and it looks like things have only gotten worse for the former Strictly pro. 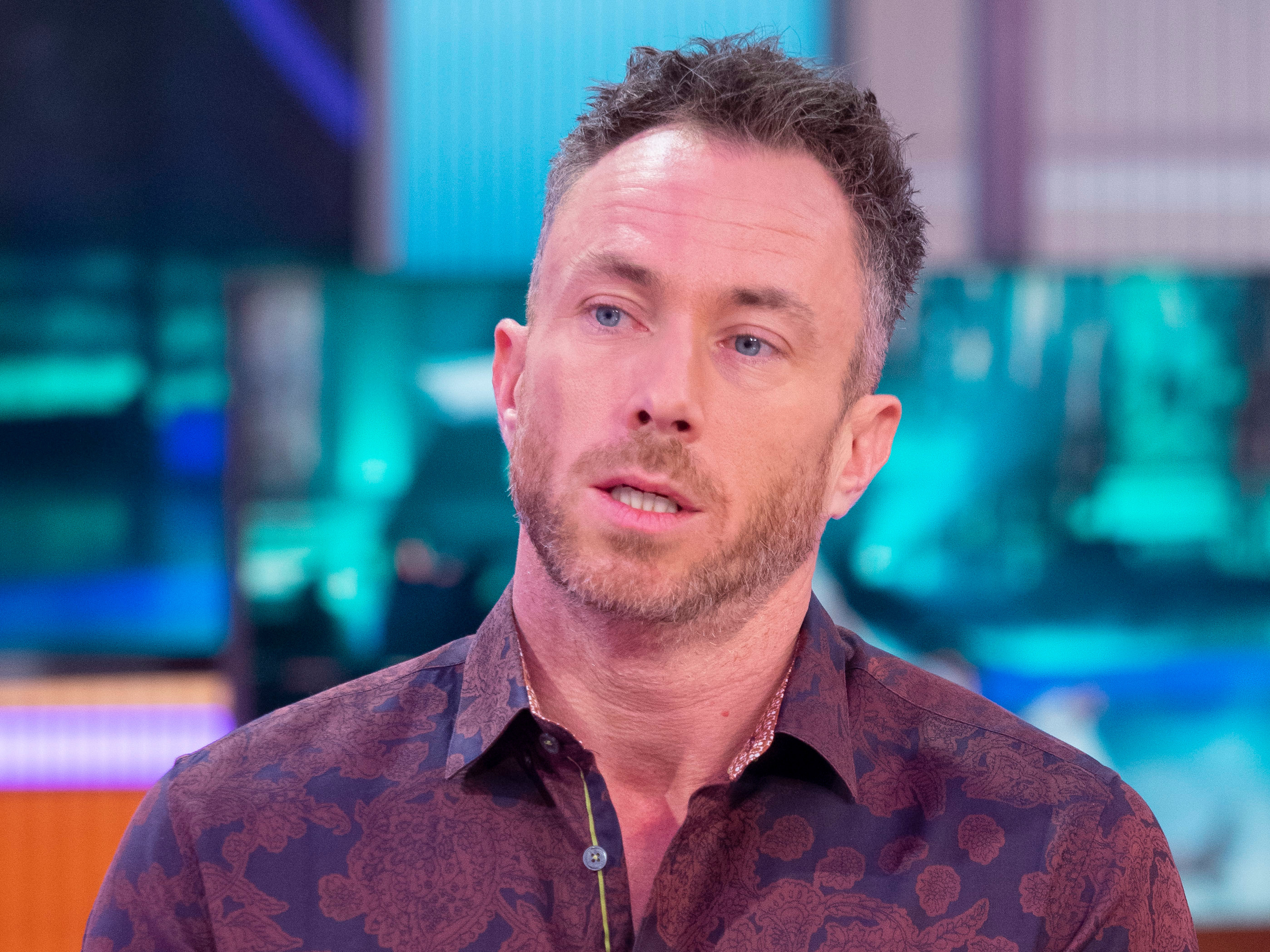 40-year-old James has revealed he’s suffered yet ANOTHER painful injury during his gruelling DOI training, having ‘ripped’ open his hernia. Eek! That doesn’t sound good…

‘I’ve also got lower back pain because of it. I’m falling to bits.’

Confessing that he reckons his age is playing a part in his bad luck, James continued, saying: ‘Managing injuries is getting harder as you get older.’

James also admitted that his injury left his fellow Dancing on Ice contestants ‘terrified’, as he doubled up in pain during rehearsals.

Given his painful experience, it’s not yet clear whether the DOI star will be able to return to the ice this week. Wishing you a speedy recovery James!

It’s not the first time his hernia has caused problems though. Back in December 2017, the dancer had a double inguinal hernia operation, which actually prompted him and wife Ola to cancel their tour of the UK.

It’s fair to say that James isn’t having the easiest time on the ITV show.

Last week, the popular contestant was left horrified after dropping his skating partner Alexandra Schauman on her head during training.

The pair were attempting a challenging lift, when James lost his footing, causing Alexandra to smack down on to the ice. Ouch!

A horrified James was seen landing on top of her, before attempting to come to her aid.

Within seconds, a paramedic was on the scne to tend to the ice-skating professional, while James tried to comfort her.