The subject of their latest sparring was once again the thorny issue of TV ratings, which lies at the heart of their intense rivalry. BBC Breakfast and ITV’s Good Morning Britain (GMB) have a huge following, attracting jointly over two million viewers every day. Although GMB’s audience share of viewers has grown substantially since Piers joined the show in 2015, Dan’s BBC Breakfast still leads the way in terms of popularity.

Dan’s show attracts almost double the viewers that GMB has amassed over the years, despite its recent viewing figures having slightly decreased.

This hasn’t stopped Piers from trying to get one over his rival.

Piers posted a tweet on his twitter account yesterday, where he taunted Dan on the latest rating news in response to the BBC presenter’s earlier comment that GMB was still lagging behind his own.

He said: “Hi mate, so glad you raised the subject of ratings given

BBC Breakfast’s have fallen since you joined the show & GMB’s have rocketed since I came on board… please don’t leave!” 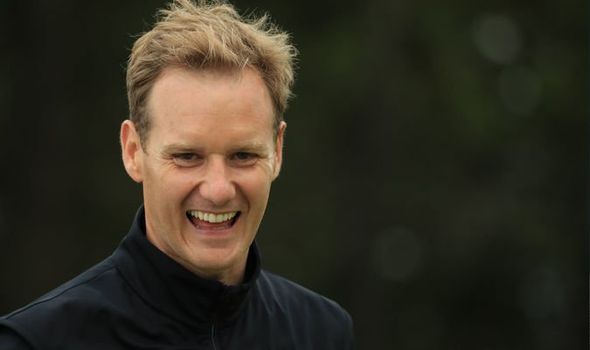 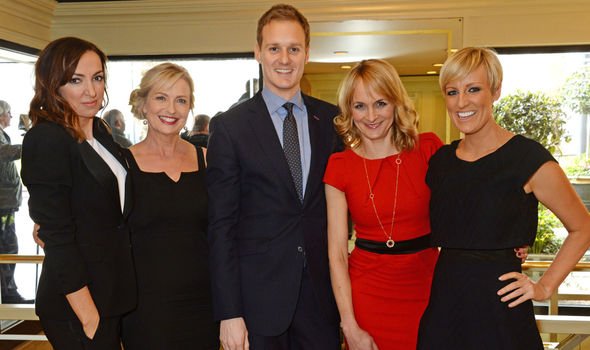 But the ever quick witted Dan shot back his answer with devastating effect.

He tweeted: ”I’ve always said you & Susanna do a great job on GMB.

“You promised to catch BBC Breakfast within 2 years of starting and despite all the money, magazines, promotion & ranting… we still get double your audience. I’ll send you that silver medal in the post… 2nd class mail.” 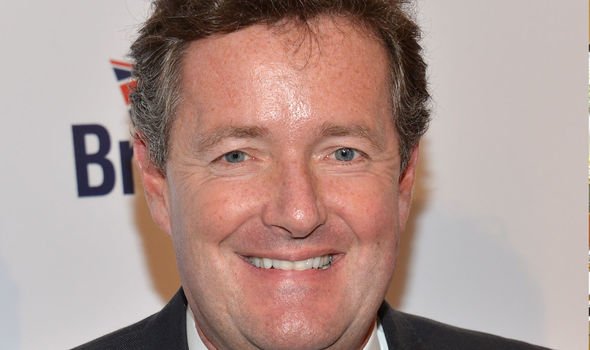 Dan’s fans were quick to praise his reply on social media.

While another one said: “The truth is that Piers Morgan is just not suited to Breakfast time.

“The last thing people want first thing in the morning is a mad man screaming over all his guests and throwing tantrums over vegan sausage rolls.” 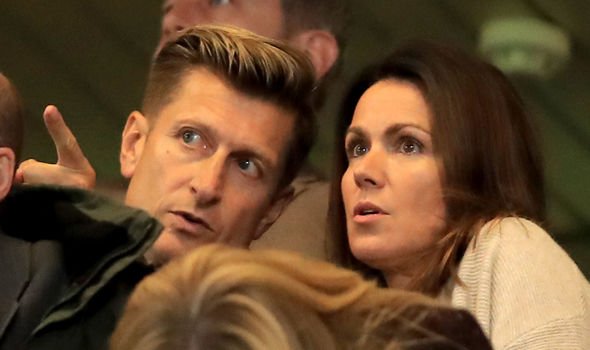 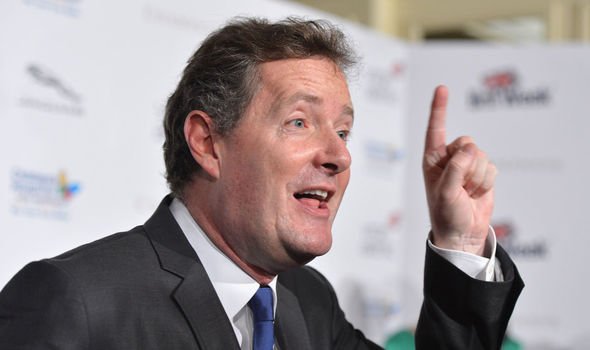 This latest spat follows hot on the heels of Monday’s encounter, when Dan asked Piers how much they paid Jennifer Arcuri for her interview on GMB.

Piers and Susanna Reid had interviewed Ms Arcuri for over an hour on their morning show.

Dan tweeted: “Good get. On the theme of transparency… can we ask how much you paid her?”

Piers responded by making an apparent dig at the size of Dan’s wage packet.

Dan then claimed Piers was making it all about “him” as he claimed he heard Jennifer was asking for a large sum of money. 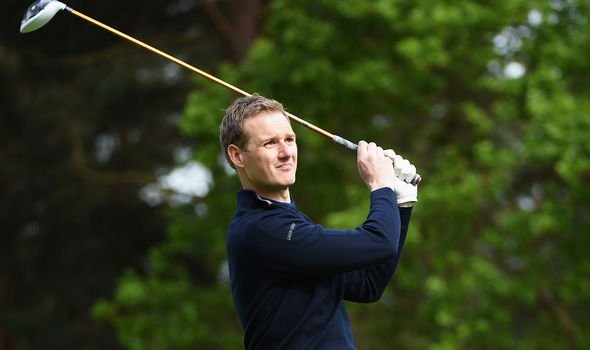 The presenter said: “I know you love making EVERY story about you but are you able to answer the question rather than deflect? I heard she was asking for 6 figures,” alongside a money bag and laughing emoji.