Dan Walker has confirmed he will star in the celebrity edition of the ITV gameshow The Chase, however, he remained tight-lipped about his fellow contestants. Making the announcement on Instagram, the 42-year-old journalist shared a video with his 71,400 followers explaining his involvement in the programme, which is hosted by Bradley Walsh. “Hello everyone,” he began, waving at the camera. “[I’m] about to go on the Chase – the Celebrity Chase.” “I can’t tell you who I am on with. You’ll be able to see it at the end of year or the start of next year,” he continued.

The avid-golfer went on to tease his upcoming appearance, with him adding: “The big question is though: Low offer, middle offer or big offer… we’ll see.”

His clip got some of his more passionate fans riled up, with a few insisting he must not take the lower offer, a lesser payment offered by The Chaser.

Commenting on the footage, one person declared: “Don’t go low,” as another exclaimed: “Don’t you dare go low Mr Walker!”

Others wished him well, with one writing: “Wow good luck Dan, depends on how confident you are on the day then decide.”

A second enthused: “Good luck! Go big!” while a third added: “That should be a good one.”

Dan’s decision to compete on The Chase may come as a surprise to some as he seemingly turned down an offer to appear on BBC’s Strictly Come Dancing. 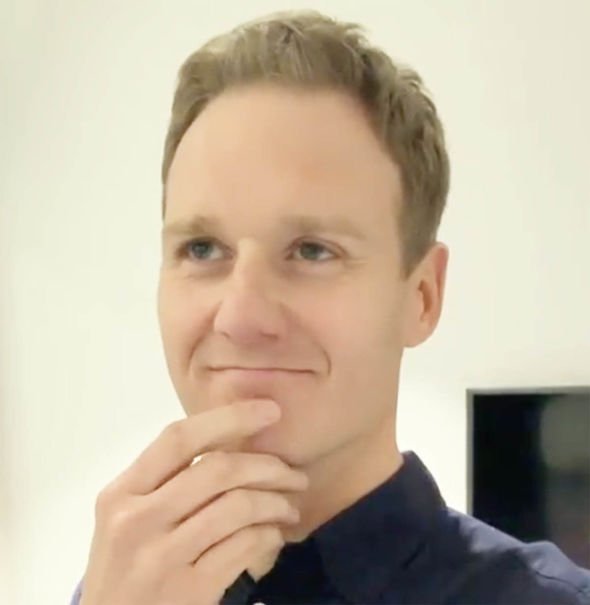 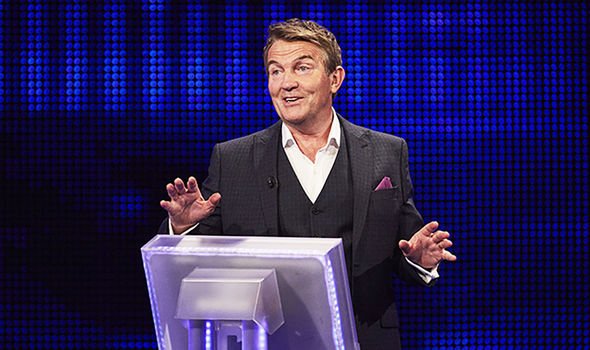 The father-of-three recently revealed he had been asked to appear on the series but preferred to watch it from the comfort of his own home.

Speaking in a joint interview with his co-star Louise Minchin, the broadcaster told the Mirror he had no intentions of being “famous”.

“I’ve been offered it. I don’t think either of us are in this job to be famous.”

However, the TV star admitted he has heard good things about the show and called it a “brilliant” programme. 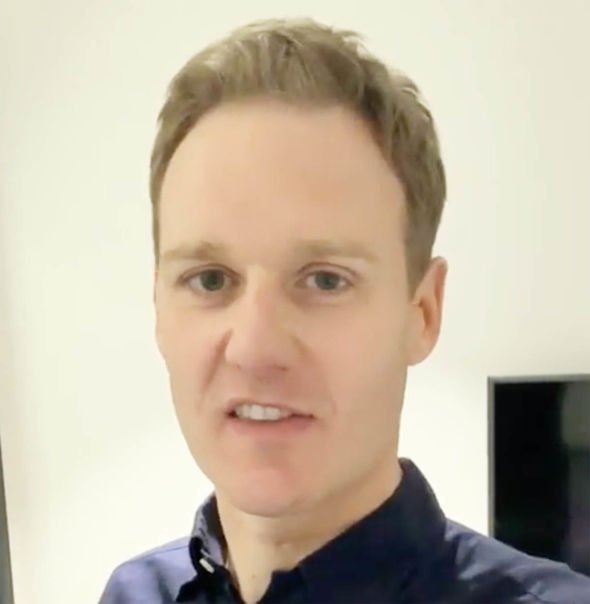 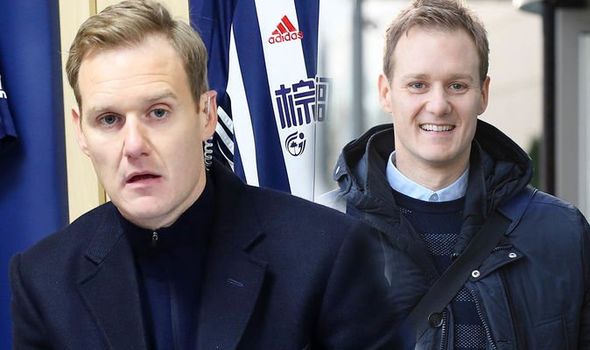 He continued: “Strictly is a brilliant thing and everyone I know who’s been part of it has enjoyed it, but I like watching it from a distance, on the sofa.”

Meanwhile, Louise revealed she has been banned by her two children from taking part in Strictly, as they do not want to see her on the show.

The 50-year-old news presenter divulged that her daughters have put her on a “life-ban”, as her appearance on the show would be too embarrassing for them.

“I am on an absolute life-ban from both my children, Mia 17 and Scarlett 14,” she shared.

BBC Breakfast airs weekdays on BBC One at 6am.