In a revealing new interview, the ‘Fifty Shades of Grey’ actress also reveals that she and mom Melanie Griffith got mother-daughter belly button piercings together when she was 14 years old.

AceShowbiz –Dakota Johnson has made it clear that she is not obsessed with collecting inks on her skin. Despite having “11 or 12” tattoos across her body, the actress famous for her portrayal of Anastasia Steele in “Fifty Shades of Grey” claimed that she is not a “tattoo fiend.”

The 31-year-old talked about her body ink collection during her appearance in the Wednesday, January 20 episode of “The Late Late Show with James Corden“. When host James Corden confessed he was surprised to find out that she is a “tattoo fiend,” she objected and stated, “I’m not a tattoo fiend. I mean, I have like 11 or 12. I don’t know.”

While the host insisted that she is considered as a “fiend” for having more than eight tattoos, the daughter of Melanie Griffith and Don Johnson insisted, “No, no. I disagree, not in 2021.” She continued, “That is conservative.”

The “How to Be Single” star, however, admitted that she regretted having some of her tattoos. “I regretted some of them because they are just silly now,” she stated. “It’s like, too serious. There is one on my arm that says actions not words in Latin.”

“Because my dad used to say that to me when I was like a teenager,” she continued explaining. “And I’d say ‘I’m going to do this’ and I never did it. And then he also said that if I ever got a tattoo he would disown me.”

Dakota went on to spill that her mother Melanie took her to get her first tattoo. “She also took me to get my bellybutton pierced when I was 14, and she also got her belly button pierced,” she further added. “I don’t know why I am telling you this.”

Tattoos and piercings aside, Dakota made use of the interview to promote her new movie “Our Friend“. The film is based on a true story which follows a couple, Nicole and Matthew Teague, who face an uncertain future after she was diagnosed with terminal cancer.

About how she feels portraying a real person, Dakota shared, “I didn’t feel pressured to emulate her specifically like I would if it someone who was widely known for their behavior and their personality.” She further said, “It was more like I wanted to her heart to be authentic. I wanted her relationship to be authentic. And I wanted the story to feel real.” 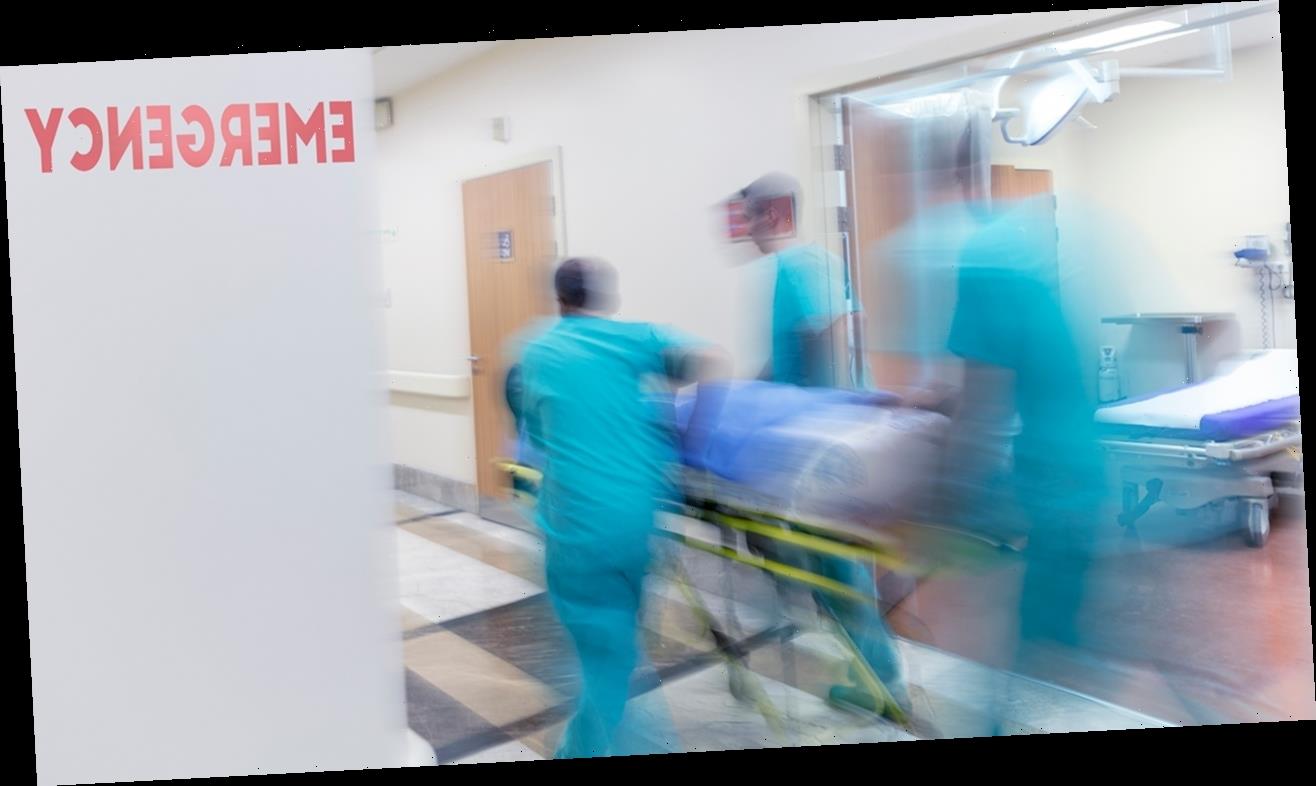