Countryfile star Ellie Harrison “scarified” her arm for her fiance of 17 years. The TV star left her arm permanently marked as a way to show her love to her partner.

Ellie, 44, has been part of the Countryfile team since 2009, and is a popular addition to the BBC show.

She originally began her showbiz career as a country singer, until she took a job as a secretary at Channel 5.

The star was then picked out of a lineup to host the children’s TV show Milkshake! -though she turned it down.

One year later, Ellie was chosen to fill in for Michaela Strachan’s maternity leave, presenting Michaela’s Wild Challenge for over a year. 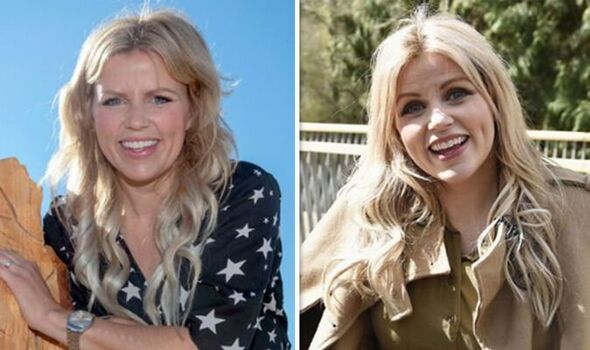 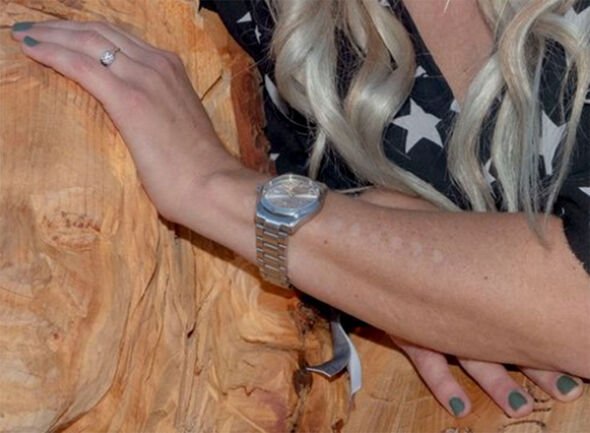 During that time, the show won a children’s BAFTA.

Ellie then became a freelance television presenter, presenting on the BBC, ITV, Channel 4, Channel 5 and the Discovery Channel.

She became engaged to her doctor partner, Matthew Goodman, in 2005 – but the couple still haven’t tied the knot.

However, they have demonstrated their commitment to each other in a rather grisly way. 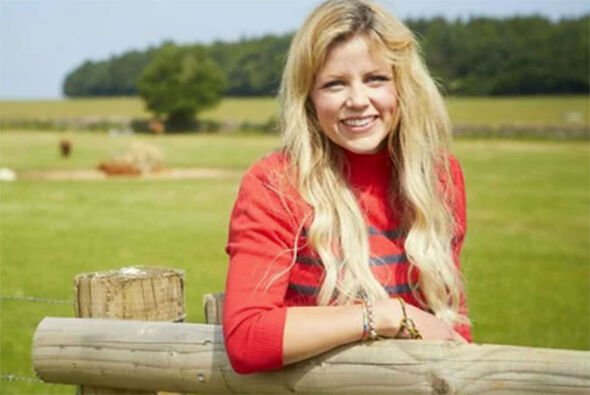 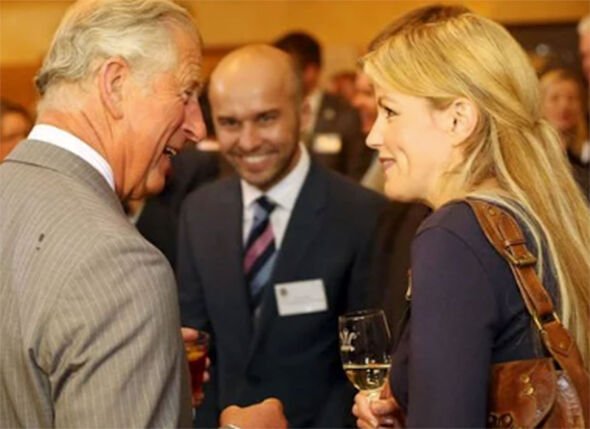 To mark their ten-year anniversary, Ellie had a professional deliberately scar her arm with a blade ten times.

“They’re done with a blade. We’re not married, but this was my great offering to him,” she told Event magazine.

“Obviously if he leaves me I’ll have to create a different story about what it’s about!”

She continued: “I presented my arm to him in this kind of cling film wrap.

“You have to scrub [the cuts] out and put Vaseline on, then clingfilm to keep the wounds open and clean.

“He was a bit shocked, I must say. He said he was conflicted because I’d hurt myself in this pursuit, but he was obviously really quite emotional.”

The couple have two daughters, Red and Lux, and a son, whose name is not known.

Speaking about being a working muu, Ellie said: “I didn’t have [children] to be raised by somebody else.

“You simply can’t have it all. It’s absolutely different for daddies. It just is.

“If you hear about women doing the same, people look on very anxiously and nervously,” she added to the Radio Times.